Schultz, a former eBay Inc EBAY.O employee, said here&id=36905751&refid=52 in a Facebook post that he would replace Antonio Lucio as marketing chief.

Schultz, who joined Facebook as an analyst in 2007, is also the executive sponsor for Facebook’s global LGBTQ group, according to his LinkedIn account. 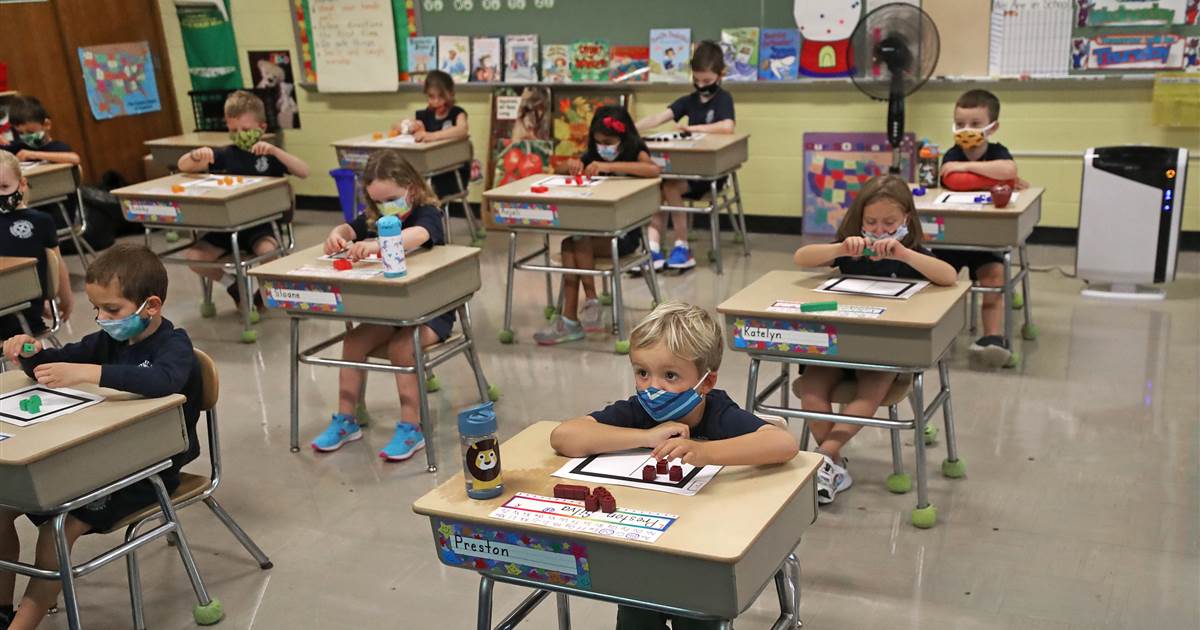 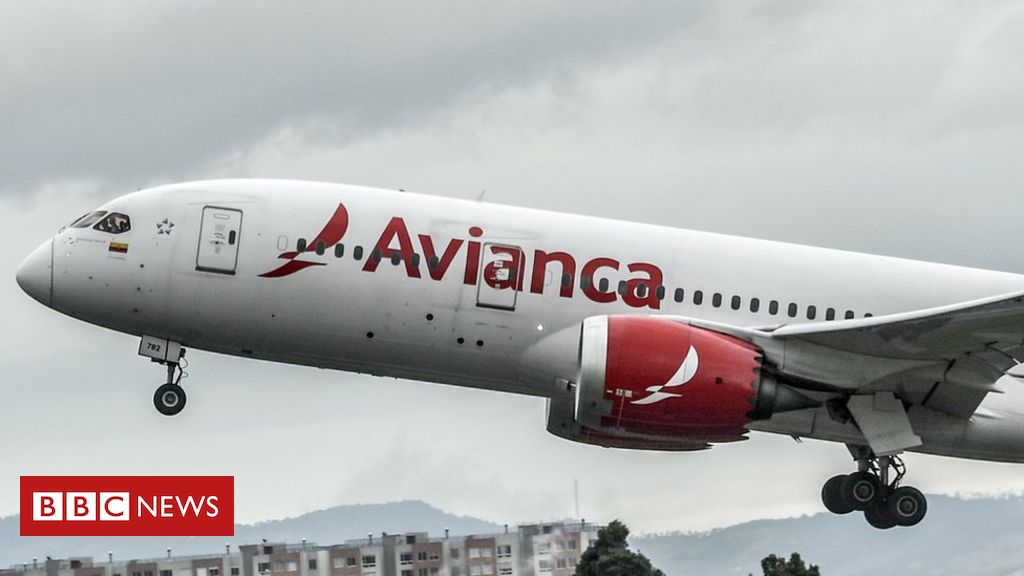 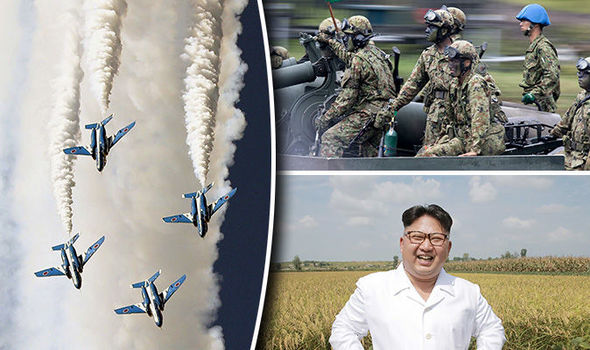 The Japanese development of an aircraft carrier – fit to carry US-made F-35 fighter jets – has shocked its Asian neighbours. Earlier […]