PARIS (Reuters) – Teenage Danish qualifier Clara Tauson caused a shock as she beat American 21st seed Jennifer Brady 6-4 3-6 9-7 in the opening round of the French Open on Tuesday.

The powerful 17-year-old Tauson, making her main draw debut in Grand Slams with a ranking of 188, played fearless tennis to edge out the recent U.S. Open semi-finalist.

Tauson served for the match at 7-6 but failed to take any of three match points, the last one when her attempted drop shot hit the tape and fell agonisingly back on her side.

But she refused to let her chance slide and broke Brady again before clinching victory on her fifth match point.

This year’s Australian Open junior champion blasted 48 winners throughout the contest as she added her name to the list of rising young stars in the women’s game. 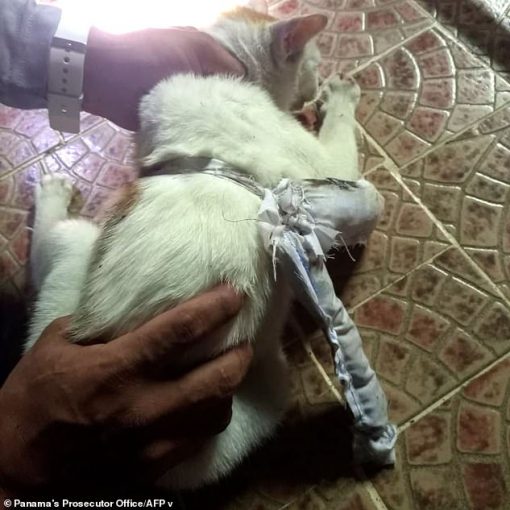 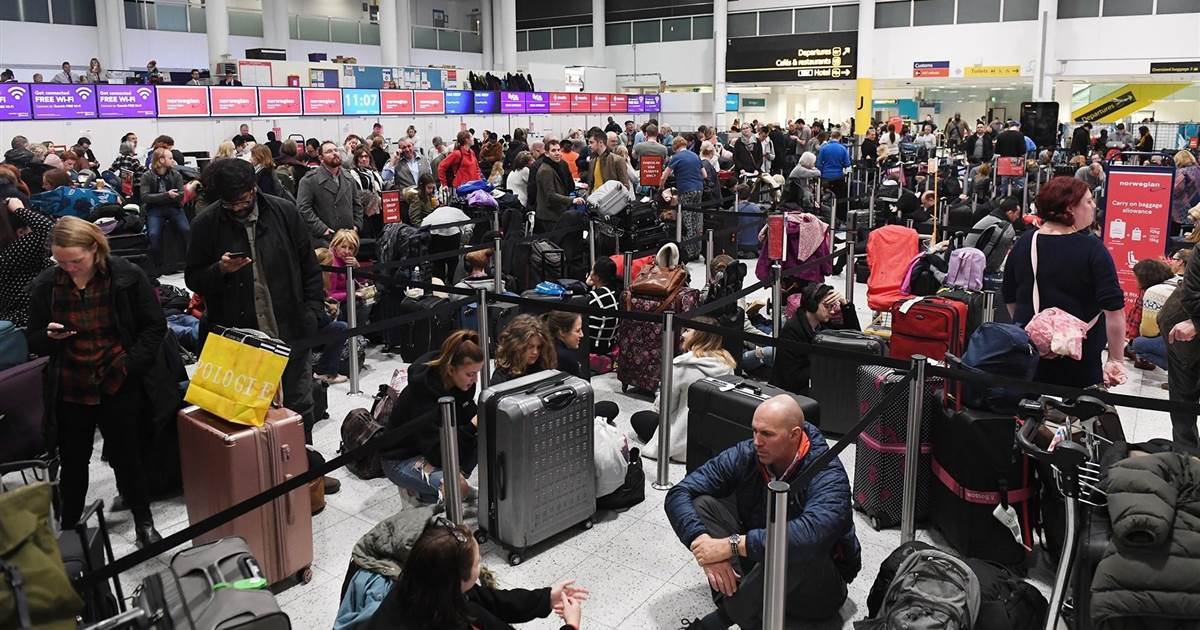 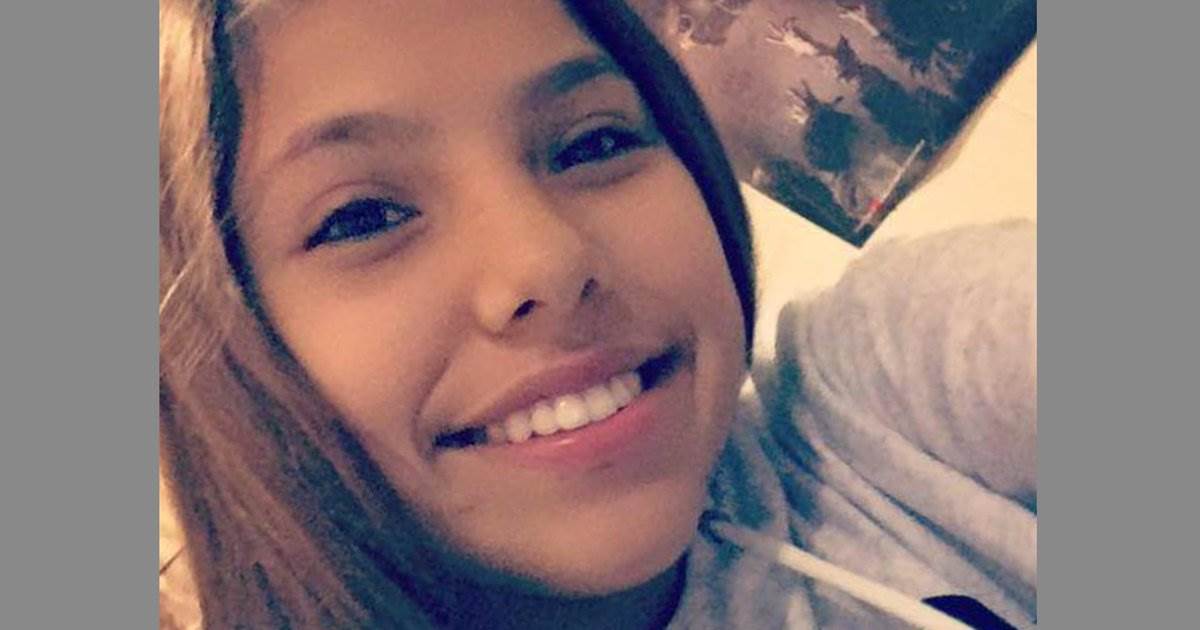 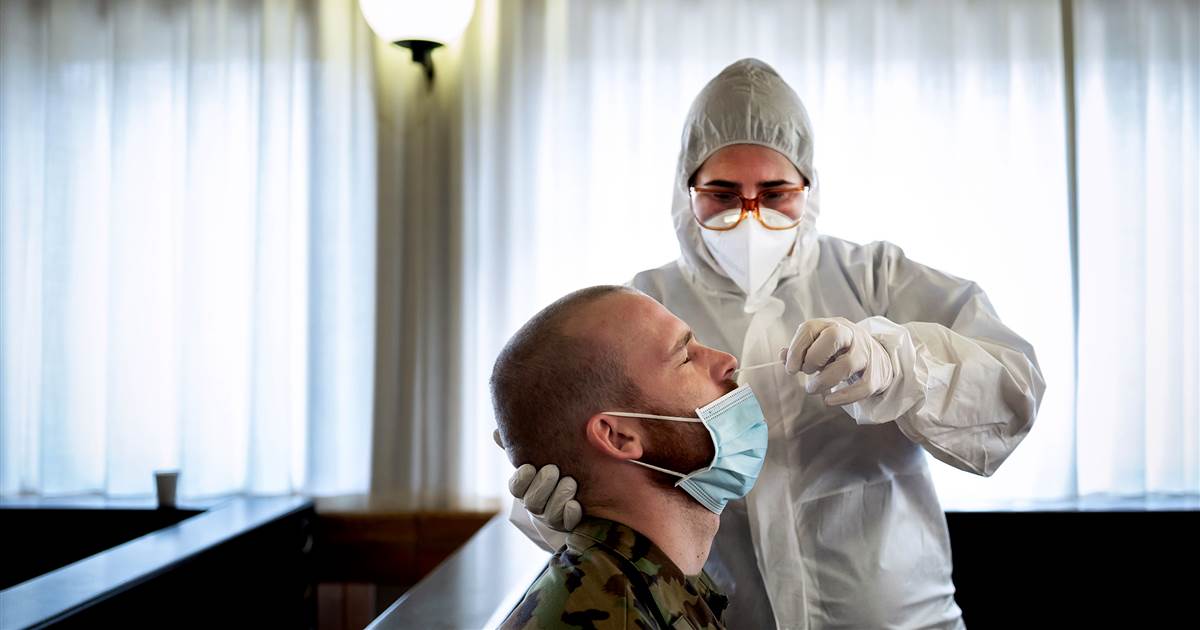