South Africa’s economy lost 2.2 million jobs in the second quarter of 2020 during the country’s coronavirus lockdown, the authorities say.

It is the biggest fall in job numbers since the employment survey began in 2008.

Restrictions were brought in to try and prevent the spread of the virus and the economy subsequently shrank at an unprecedented level.

Most businesses were shut for five weeks from 27 March.

It was one of the strictest lockdowns in the world.

The national statistics office’s figure for the number of people who have not been economically inactive indicated an even more dramatic economic decline.

Between March and June that figure increased by 5.3 million people to 20.5 million.

The official unemployment rate actually dropped in that quarter from 23.3% from 30.1% in the first quarter of 2020.

But this may just indicate that lockdown prevented people from looking for work.

The fall in the unemployment rate “is not a reflection of an improvement in the labour market, but rather an effect of the national lockdown, since the official definition of unemployment requires that people look for work and are available for work”, said the statistics office.

In May, South Africa introduced social relief of distress grants of 350 rand per month ($21; £16) for people who are unemployed.

There have been 653,444 recorded cases of coronavirus in South Africa – the 10th highest in the world. More than 15,800 people have died.

South Africa was one of the first countries in the world to impose a lockdown, which at first included a ban on everything from dog walking to cigarette sales.

The restrictions have been loosened gradually and from 20 September an overnight curfew was reduced, gatherings were allowed at 50% of a venue’s capacity, and restrictions on the sale of alcohol were eased. 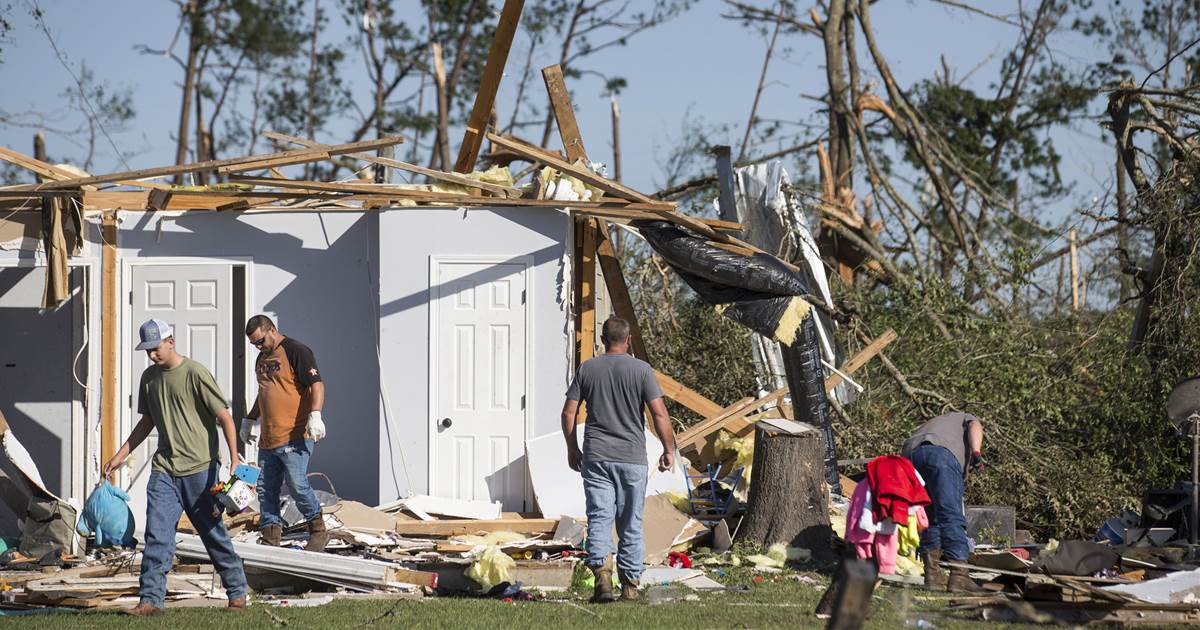 More than 40 million people are at risk for severe thunderstorms capable of very large hail, damaging winds and isolated tornadoes on […] 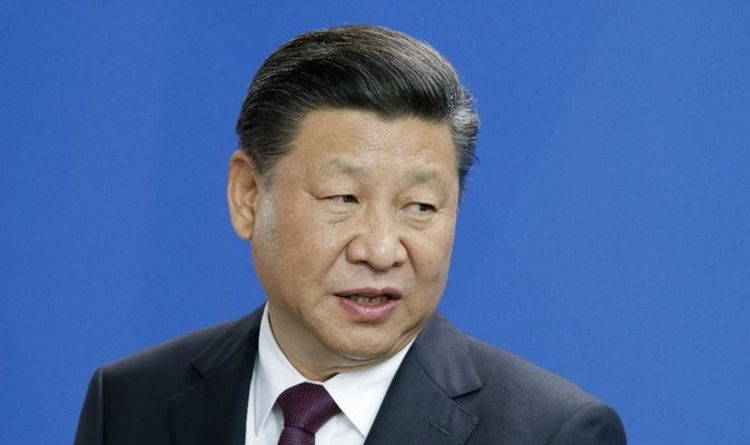 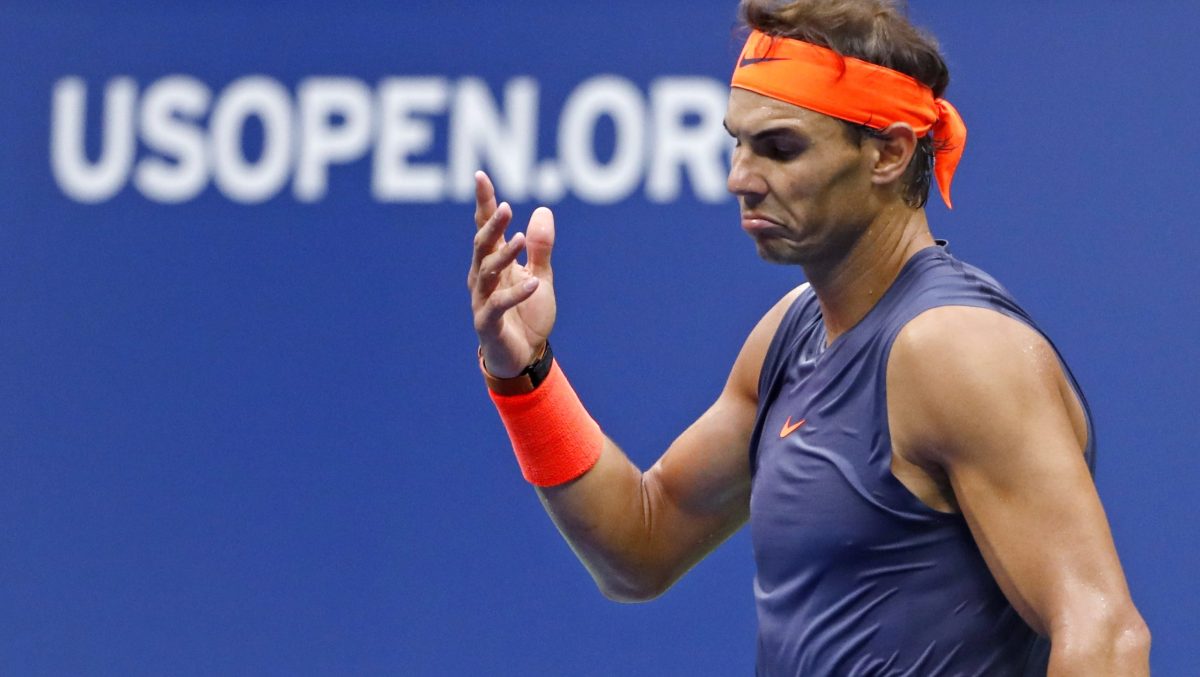 NEW YORK — Rafael Nadal retired from his U.S. Open semifinal with right knee pain that has dogged him on and off for years, […] 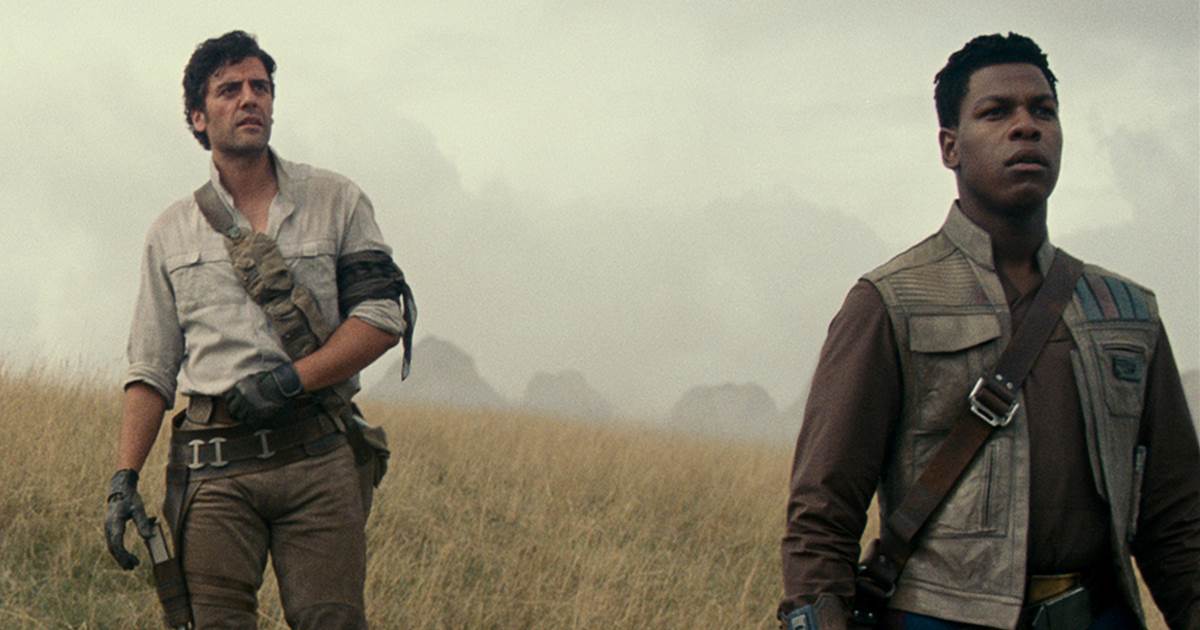 Striking a lightsaber into the hearts of “Star Wars” fans, it appears that a romance between Poe Dameron (Oscar Isaac) and Finn […]