Scientists developing a compact version of a nuclear fusion reactor have shown in a series of research papers that it should work, renewing hopes that the long-elusive goal of mimicking the way the sun produces energy might be achieved and eventually contribute to the fight against climate change.

Construction of a reactor, called Sparc, which is being developed by researchers at the Massachusetts Institute of Technology and a spinoff company, Commonwealth Fusion Systems, is expected to begin next spring and take three or four years, the researchers and company officials said.

Although many significant challenges remain, the company said construction would be followed by testing and, if successful, building of a power plant that could use fusion energy to generate electricity, beginning in the next decade.

This ambitious timetable is far faster than that of the world’s largest fusion-power project, a multinational effort in Southern France called ITER, for International Thermonuclear Experimental Reactor. That reactor has been under construction since 2013 and, although it is not designed to generate electricity, is expected to produce a fusion reaction by 2035.

Bob Mumgaard, Commonwealth Fusion’s chief executive and one of the company’s founders, said a goal of the Sparc project was to develop fusion in time for it to play a role in mitigating global warming. “We’re really focused on how you can get to fusion power as quickly as possible,” he said.

Fusion, in which lightweight atoms are brought together at temperatures of tens of millions of degrees to release energy, has been held out as a way for the world to address the climate-change implications of electricity production.

Like a conventional nuclear fission power plant that splits atoms, a fusion plant would not burn fossil fuels and would not produce greenhouse-gas emissions. But its fuel, usually isotopes of hydrogen, would be far more plentiful than the uranium used in most nuclear plants, and fusion would generate less, and less dangerous, radioactivity and waste than fission plants.

But the hurdles to building a machine that can create and control a fusion plasma — a roiling ultrahot cloud of atoms that will damage or destroy anything it touches — are enormous.

Some scientists who have worked on fusion energy for decades say that while they are enthusiastic about the prospects for Sparc, the timetable may be unrealistic.

“Reading these papers gives me the sense that they’re going to have the controlled thermonuclear fusion plasma that we all dream about,” said Cary Forest, a physicist at the University of Wisconsin who is not involved in the project. “But if I were to estimate where they’re going to be, I’d give them a factor of two that I give to all my grad students when they say how long something is going to take.”

Sparc would be far smaller than ITER — about the size of a tennis court, compared with a soccer field, Dr. Mumgaard said — and far less expensive than the international effort, which is officially estimated to cost about $22 billion but may end up being far costlier. Commonwealth Fusion, which was founded in 2018 and has about 100 employees, has raised $200 million so far, the company said.

Since experiments on fusion began nearly a century ago, the promise of a practical fusion device that can produce more energy than it uses has remained elusive. Fusion power has always seemed to be “just decades” away.

That might turn out to be true in this case as well. But in seven peer-reviewed papers published Tuesday in a special issue of The Journal of Plasma Physics, researchers laid out the evidence that Sparc would succeed and produce as much as 10 times the energy it consumes.

The research “confirms that the design we’re working on is very likely to work,” said Martin Greenwald, deputy director of MIT’s Plasma Science and Fusion Center and one of the project’s lead scientists. Dr. Greenwald is a founder of Commonwealth Fusion but has no current affiliation with the company.

Sparc employs the same kind of device as ITER: a tokamak, or doughnut-shaped chamber inside which the fusion reaction takes place. Because the plasma cloud is so hot — hotter than the sun — it must be confined by magnetic forces.

ITER does this using huge electromagnetic coils that contain superconducting wires that must be cooled by liquid helium.

Sparc takes advantage of a newer electromagnet technology that uses so-called high temperature superconductors that can produce a much higher magnetic field, Dr. Greenwald said. As a result, the plasma is much smaller.

The papers show “this high-field path still looks viable,” Dr. Greenwald said. “If we can overcome the engineering challenges, this machine will perform as we predict.”

Commonwealth Fusion said it would announce a location for Sparc in a few months.

It is just one of a number of companies working to develop and commercialize fusion power in partnership with research institutions, backed by hundreds of millions of dollars of investment money.

TAE Technologies, for example, which is based in Southern California, is working on a design that uses a linear device that shoots two clouds of plasma at each other to generate fusion. First Light Fusion, a spinoff of the University of Oxford in England, uses energy to compress and collapse the fusion fuel.

Dr. Forest said that by using stronger magnetic fields, Sparc ended up with what he called a “conservative” design. “That distinguishes it totally from all of the start-ups, which are by definition more edgy and higher risk,” he said.

William Dorland, a physicist at the University of Maryland and editor of The Journal of Plasma Physics, said the journal had asked some of these fusion projects “to tell us their physics basis.” The M.I.T. and Commonwealth Fusion group quickly said yes, he said.

“From my perspective, it’s the first of these groups that have private money that actually is saying very clearly what they’re doing,” Dr. Dorland said.

“Reasonable people disagree about whether it works,” he said. “I’m just happy that they stepped up and are telling us in normal science speak what’s going on.” 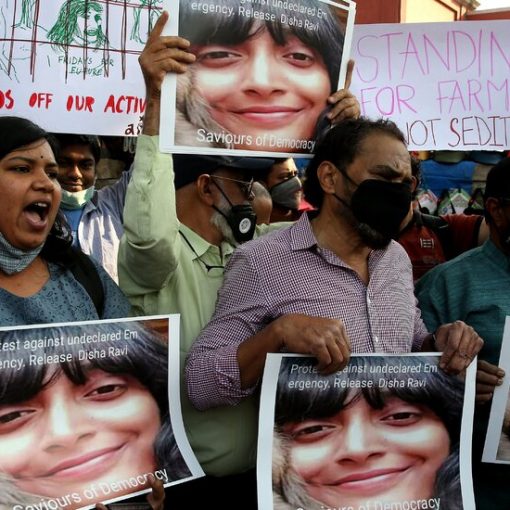 Before any individual outside her home town understood her name, Disha Ravi invested 4 years increasing recognition amongst youngsters in Bangalore concerning […] 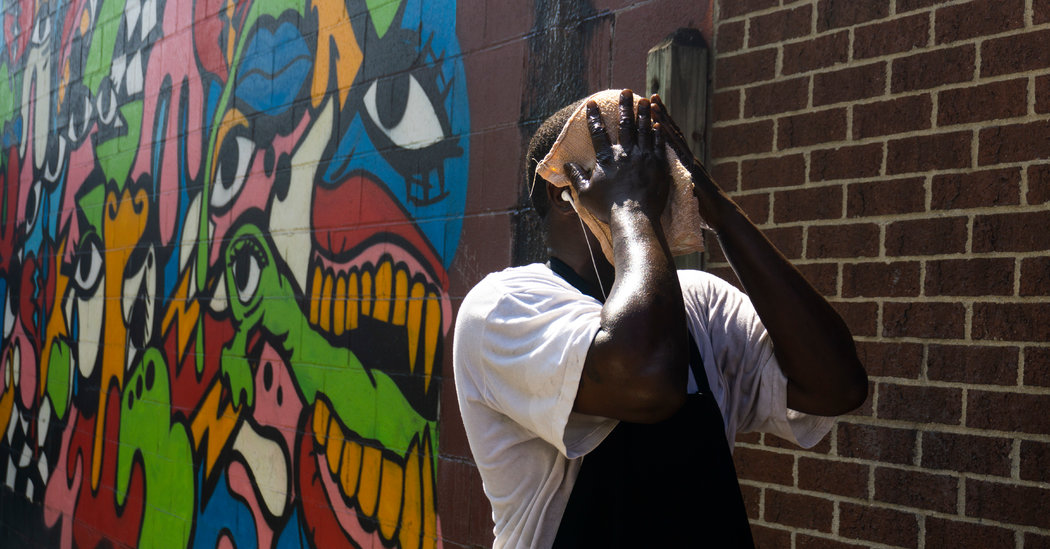 Following a May that tied for the hottest on record, the United States is heading into a potentially blistering summer, with hotter […] 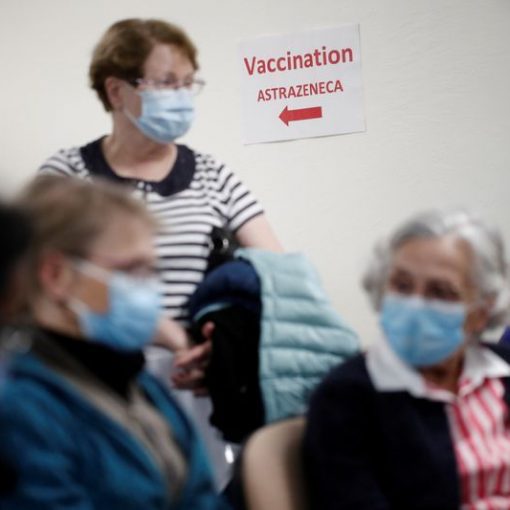 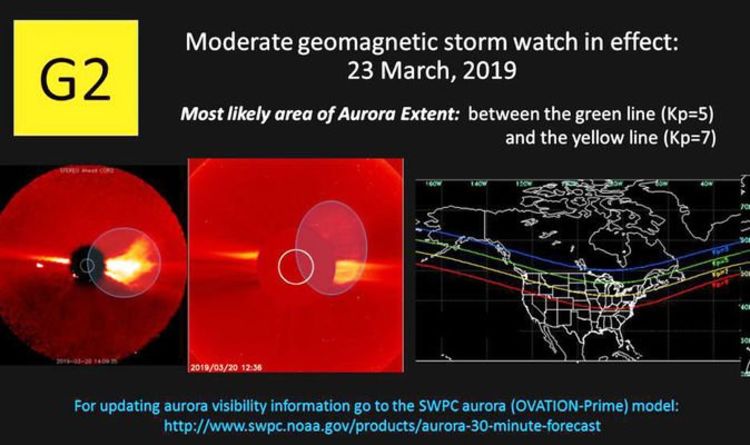 The geomagnetic storm could cause minor fluctuations in the power grid, radio blackouts and confuse spacecraft systems. Space weather forecasters have warned […]