By Emilia Jiang For Mailonline

A kindergarten teacher has been sentenced to death in central China for poisoning 25 nursery children, one of whom died.

Wang Yun was arrested in Jiaozuo after the young pupils were rushed to hospital after eating their morning porridge.

Wang put sodium nitrite in the breakfast of her colleague’s students ‘in revenge after arguing with the co-worker’, the local authorities said on Monday. 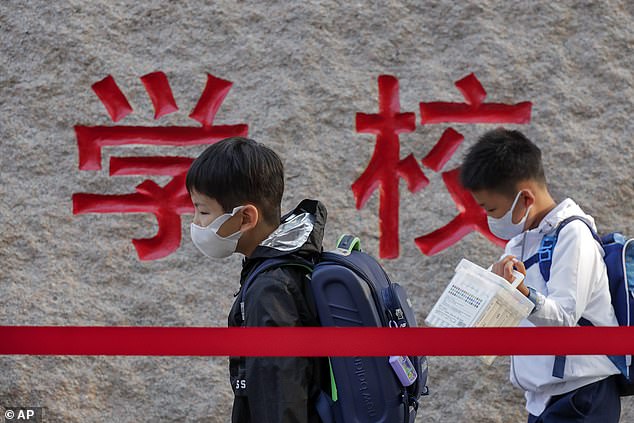 A kindergarten teacher has been sentenced to death in central China after she was found poisoning 25 nursery children, one of whom died, a court says. The file photo shows students wearing face masks arriving at a primary school in Beijing on September 7

The incident occurred on March 27 last year after Wang had a fallout with her colleague, known by her surname Sun, over ‘student management issues’, the Jiaozuo court said in a statement.

The nursery teacher then adulterated the food prepared for Sun’s students with sodium nitrite, which is commonly used as a food preservative but can be toxic and possibly fatal from overexposure.

It was reported at the time that 23 children began vomiting and fainting after eating their breakfast. Police launched an investigation after Wang was accused of poisoning the students.

Authorities later found that a total of 25 children were poisoned during the incident that shocked China and triggered global headlines.

One child died died in January after spending 10 months in hospital. Another 23 suffered minor injuries, according to the court. 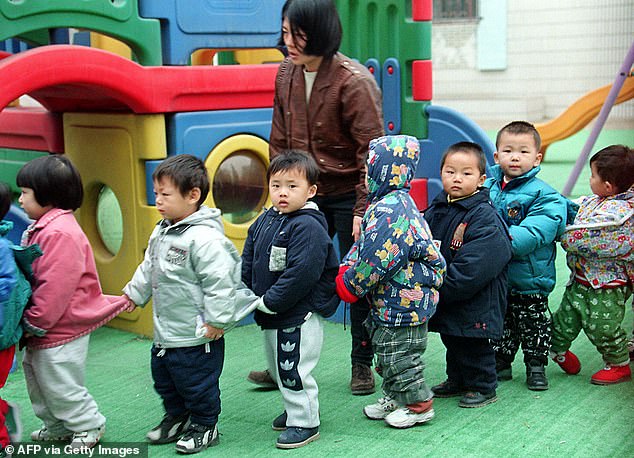 Schoolchildren in China have been the target of often fatal attacks by people bearing grudges or considered mentally ill. The file photo shows Chinese children lining up under the supervision of a teacher at a kindergarten playground in Beijing

Wang was also found poisoning her husband in 2017 by putting sodium nitrite in his cup. He suffered minor injuries after drinking the water.

The court said Wang was ‘despicable and vicious’, and she deserved to be severely punished as the consequences of her crimes were extremely serious.

She was sentenced to death and deprived of political rights for life.

Schoolchildren in China have been the target of often fatal attacks by people bearing grudges or considered mentally ill.

In 2002, 42 people, mostly schoolchildren, died after eating snacks laced with rat poison in the eastern city of Nanjing. The killer, who apparently was jealous of his rivals’ thriving business, was swiftly sentenced to death and executed.

Three teachers at a kindergarten in northern China have been arrested after they were accused by parents of ‘stabbing the students with needles’.

Eight parents claim to have found their children covered in needle holes after they returned from the Dingqi kindergarten in Hohhot, Inner Mongolia.

Police said on Tuesday that they have detained three nursery staff members under the suspicion of ‘torturing children under their guardianship’.

The incident was brought to light when one of the eight parents saw needle marks on their child’s head and body, reported state media Xinhua.

The child said their teacher stabbed them with ‘toothpicks’ and ‘red needles’ for poor behaviours in class – and ordered them to not tell their families.

Other parents were then notified and said to have found similar marks on their children, reports said.

Local authorities arrested three women from the kindergarten as the incident drew national interest today. An investigation is underway. In a short address to the American people, which he had hoped would be a victory speech before vote counts dragged on, […] 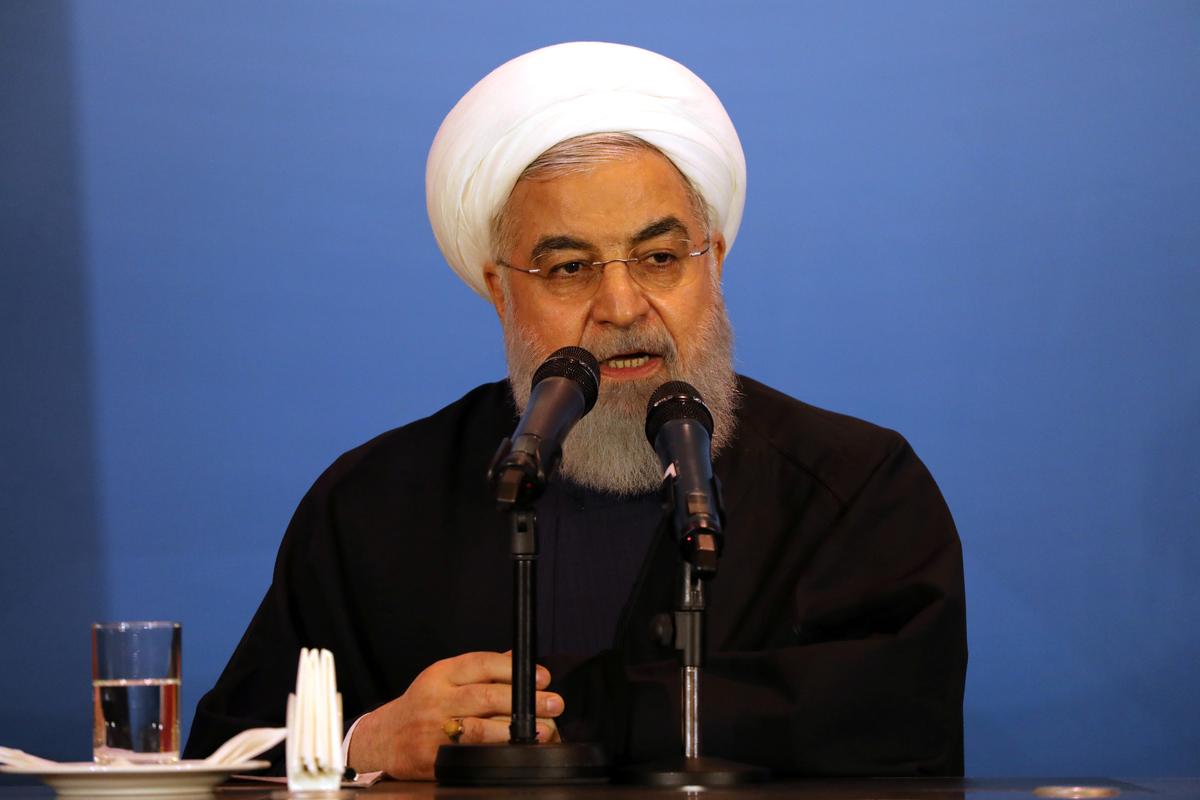 LONDON (Reuters) – Iran announced on Wednesday it was scaling back curbs to its nuclear program, announcing steps that stop short of […] 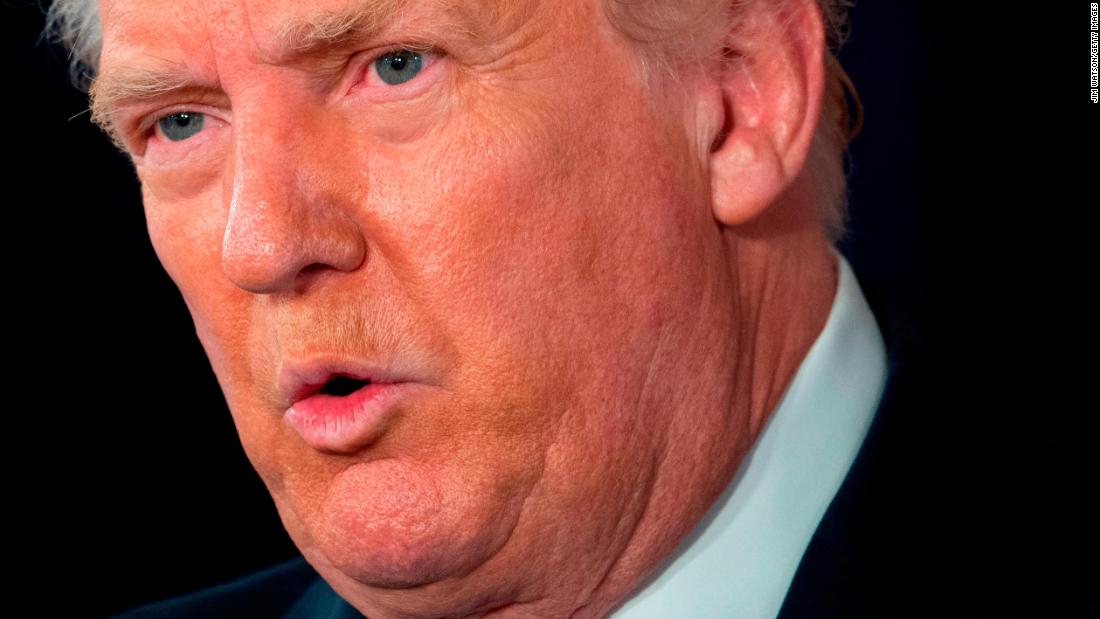 On Monday night, Twitter suspended a user’s account after it posted what the US intelligence community had just cited as a specific […] 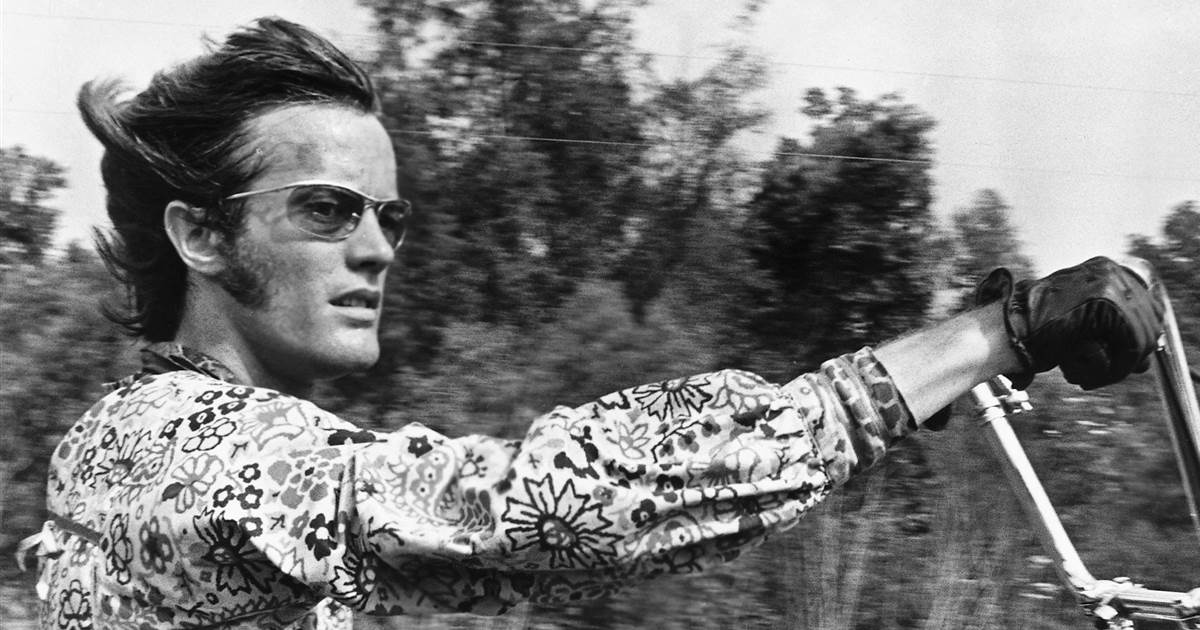 Actor and director Peter Fonda, best known for his role in “Easy Rider,” has died from respiratory failure due to lung cancer, […]