Timo Werner scored his first Chelsea goal but Tottenham knocked the Blues out of the Carabao Cup at the Tottenham Hotspur Stadium. The two sides went to penalties after a 1-1 draw in normal time but Mason Mount missed the final penalty to send Spurs into the fifth round of the competition.

German striker Werner capitalised on the error of Spurs debutant Sergio Reguilon to fire the Blues in front on 19 minutes.

And Chelsea were the better team for the rest of the first half but Spurs improved after the break.

On spot-kicks, Mount was the only player to miss – firing wide off of the post – as Spurs won 5-4.

Express Sport rates and slates Frank Lampard’s players as they crashed out of the cup competition.

First start in Chelsea colours and he was given a free ride up and down the left flank for an hour.

Conducted affairs from the heart of the Chelsea team, directing play with all the time in the world. Scored his penalty.

Turned over ball from Spurs far too easily to keep Chelsea dominant in possession.

Couldn’t make much of an impact in normal time. Scored his penalty. 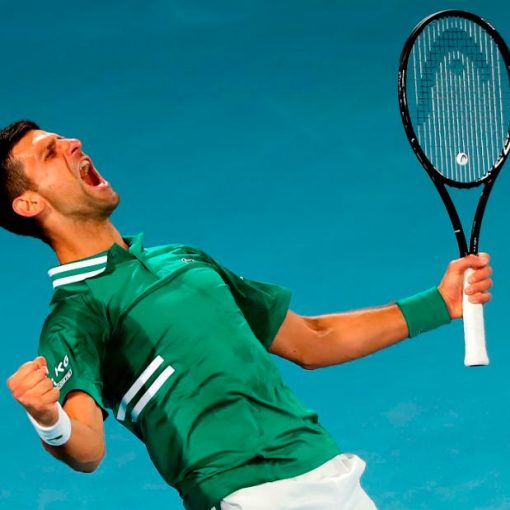 Crowds were told to leave the stadium as the match carried on past midnight and Melbourne’s five-day lockdown came into force. While […]

Matteo Darmian is discussing the players who impressed him the most during his four years at Manchester United. He describes how Wayne […] 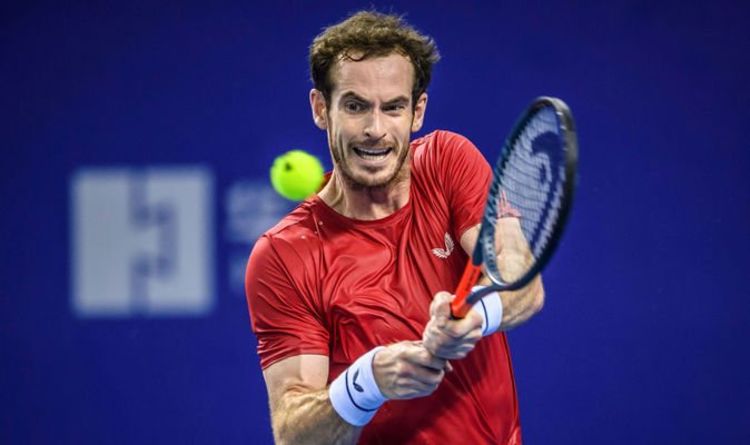 Andy Murray will struggle to reach his heights of yesteryear, according to former British No 1 Tim Henman. Murray is in Zhuhai […]

With most of the headlines so far being made by goal-hungry reigning champions USA, happy hosts France, upwardly mobile hopefuls England and […]