When asked whether it was fair to say Rudiger’s future is away from Stamford Bridge, Lampard said: “No, it’s not at that point.”

The Chelsea boss was then pressed further for information on any other players, to which he simply replied: “Nope, nope.”

While there was no room for Rudiger in Lampard’s squad against Tottenham, he did give a debut to new signing Edouard Mendy.

Kepa Arrizabalaga was on the bench looking on and even though Mendy was unable to become Chelsea’s hero on the night in the penalty shoot-out, Lampard was overall impressed with the 28-year-old. 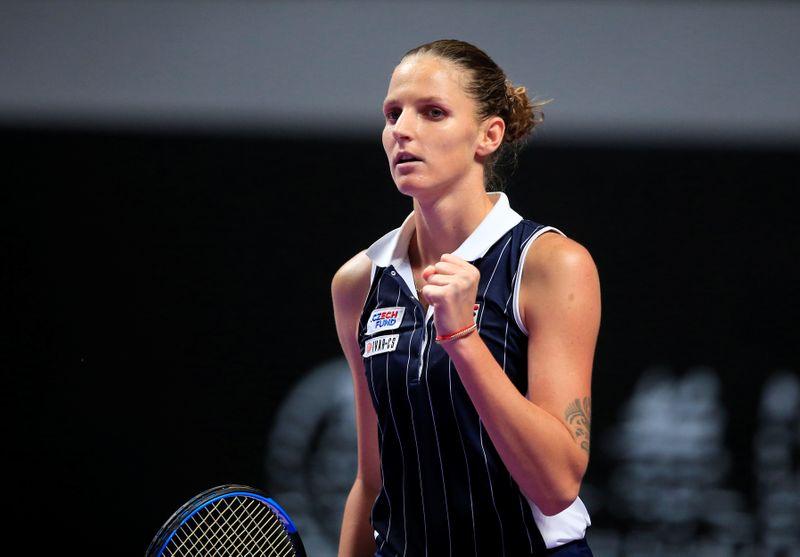 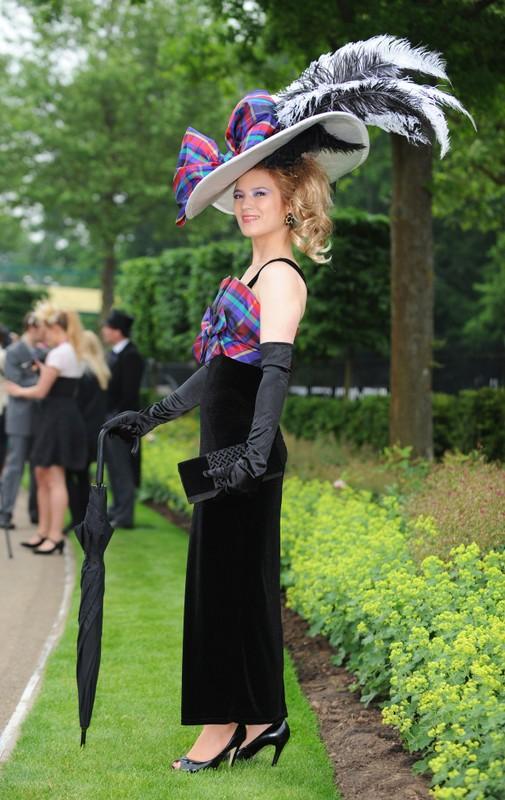 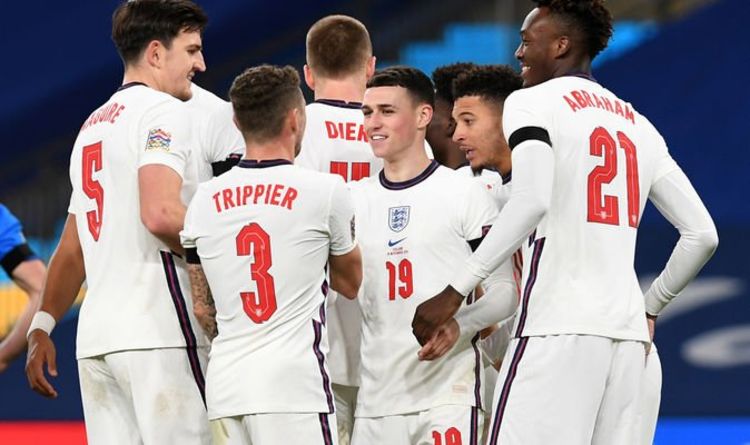 Manchester City’s Phil Foden was England’s standout player after their 4-0 victory over Iceland at Wembley. The Three Lions capped off their […] 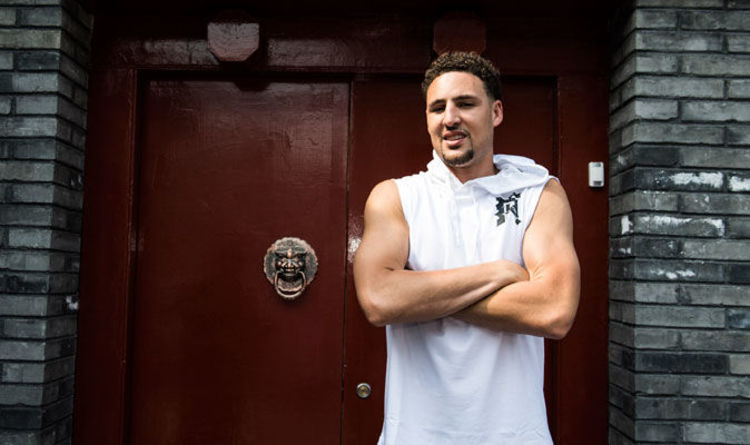