Three new underground lakes have been detected near the south pole of Mars.

Scientists also confirmed the existence of a fourth lake – the presence of which was hinted at in 2018.

Liquid water is vital for biology, so the finding will be of interest to researchers studying the potential for life elsewhere in the Solar System.

But the lakes are also thought to be extremely salty, which could make it difficult for any microbial life to survive in them.

Billions of years ago, water flowed in rivers and pooled in lakes on the Martian surface. But Mars has since lost much of its atmosphere, which means water can’t stay liquid for long on the surface today.

However, it’s a different matter underground.

“It’s even more likely that these bodies of water existed in the past. Of course, the implication of this is that you would have a habitat or something that resembles a habitat… that lasted throughout the history of the planet,” co-author Dr Roberto Orosei, from Italy’s National Institute of Astrophysics in Bologna, told BBC News.

“As Mars was undergoing its climatic catastrophe and turning from a relatively warm planet – though it’s not clear how warm – to a frozen waste, there was a place where life could adapt and survive.”

The latest discovery was made using data from a radar instrument on the European Space Agency’s (Esa) Mars Express spacecraft, which has been orbiting the Red Planet since December 2003.

In 2018, researchers used data from the Marsis radar to report signs of a 20km-wide subsurface lake located 1.5km under Mars’ south polar layered deposits, a thick polar cap formed by layers of ice and dust.

However, that finding was based on 29 observations collected by Marsis between 2012 and 2015. Now, a team including many of the same scientists from the 2018 study have analysed a much bigger dataset of 134 radar profiles gathered between 2010 and 2019.

“Not only did we confirm the position, extent and strength of the reflector from our 2018 study, but we found three new bright areas,” said co-author Elena Pettinelli from Roma Tre University in Italy.

“The main lake is surrounded by smaller bodies of liquid water, but because of the technical characteristics of the radar, and of its distance from the Martian surface, we cannot conclusively determine whether they are interconnected.”

The team borrowed a technique commonly used in radar sounder investigations of sub-glacial lakes in Antarctica, Canada and Greenland, adapting the method to analyse the data from Marsis.

“The interpretation that best reconciles all the available evidence is that the high intensity reflections (from Mars) are coming from extended pools of liquid water,” said co-author Sebastian Lauro, also from Roma Tre University.

There’s not enough heat at these depths to melt the ice, so scientists believe the liquid water must contain high concentrations of dissolved salts. These chemical salts (different to the stuff we sprinkle on our chips) can significantly lower water’s freezing point.

In fact, recent experiments have shown that water with dissolved salts of magnesium and calcium perchlorate (a chemical compound containing chlorine bound to four oxygens) can remain liquid at temperatures of -123C.

“These experiments have demonstrated that brines can persist for geologically significant periods of time even at the temperatures typical of the Martian polar regions (considerably below the freezing temperature of pure water),” said co-author Graziella Caprarelli, from the University of Southern Queensland, Australia.

“Therefore we think that any process of formation and persistence of sub-ice water beneath the ice polar caps requires the liquid to have high salinity.”

Whether life could survive in such conditions depends on just how salty these Martian pools are. On Earth, only very specific types of microbes, known as halophiles, can survive in the saltiest bodies of water.

Dr Orosei, who is the principal investigator on the Marsis instrument, said: “While the existence of a single sub-glacial lake could be attributed to exceptional conditions such as the presence of a volcano under the ice sheet, the discovery of an entire system of lakes implies that their formation process is relatively simple and common, and that these lakes have probably existed for much of Mars’ history.

“For this reason, they could still retain traces of any life forms that could have evolved when Mars had a dense atmosphere, a milder climate and the presence of liquid water on the surface, similar to the early Earth.”

The findings have been published in the journal Nature Astronomy. 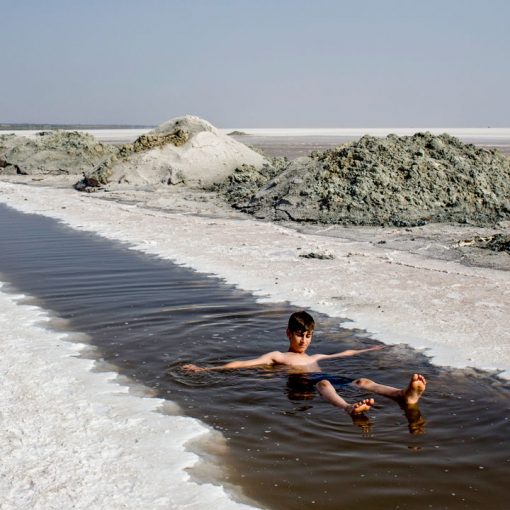 Iran’s government hopes to save Lake Urmia for both wildlife and recreation, including therapeutic baths in its very salty waters. HOSSEIN FATEMI/PANOS […] 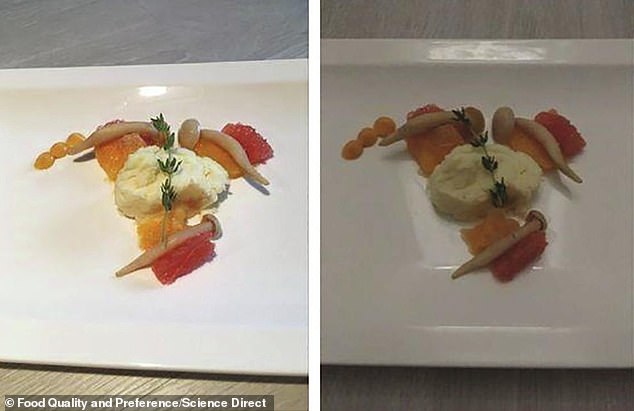 Dimming the restaurant lights can compromise the taste and flavour of food for diners, according to a new study.  Dutch researchers examined […] The stream of solar particles is stemming from a sinuous hole in the southern hemisphere of the Sun’s atmosphere. A sinuous hole […] 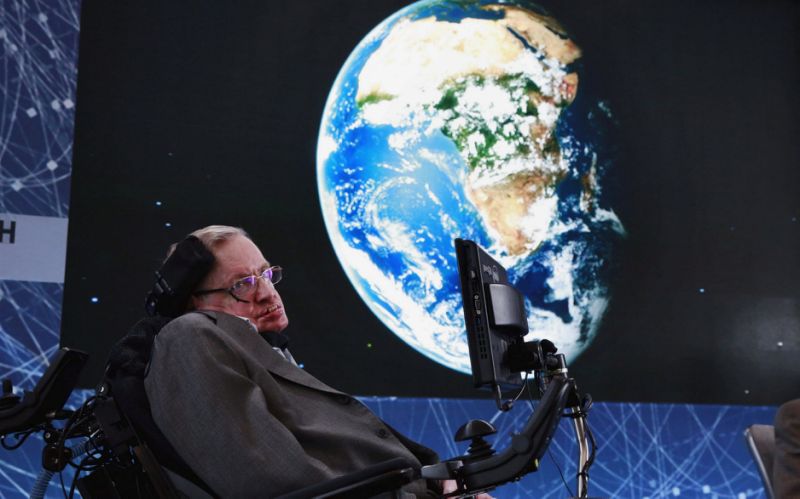