Facebook’s refusal to remove voter misinformation shared by the President amounted to the company becoming the “nation’s foremost propagator of disinformation about the voting process,” Jen O’Malley Dillion, Biden campaign manager, wrote in the letter, obtained by CNN.

Details of the letter were first reported by Axios.

In recent weeks, Trump and his campaign have been posting false or baseless claims about the integrity of November’s election and the voting process.

In most instances, rather than removing those false claims, Facebook has placed a label on them that links to authoritative information. A similar strategy is used by Twitter.

In her letter, addressed to Facebook CEO Mark Zuckerberg, O’Malley Dillion pointed specifically to a video of the President’s son, Donald Trump Jr., touting baseless rigged-election claims to recruit an “army” for his dad.

She wrote: “No company that considers itself a force for good in democracy, and that purports to take voter suppression seriously, would allow this dangerous claptrap to be spread to millions of people. Removing this video should have been the easiest of easy calls under your policies, yet it remains up today.”

In response, Facebook spokesperson Andy Stone said in a statement Tuesday: “While many Republicans think we should take one course, many Democrats think we should do the exact opposite. We’ve faced criticism from Republicans for being biased against conservatives and Democrats for not taking more steps to restrict the exact same content. We have rules in place to protect the integrity of the election and free expression, and we will continue to apply them impartially.”

The Biden campaign has sent several letters to Facebook calling on the company to take more aggressive action against the president.
source: cnn.com 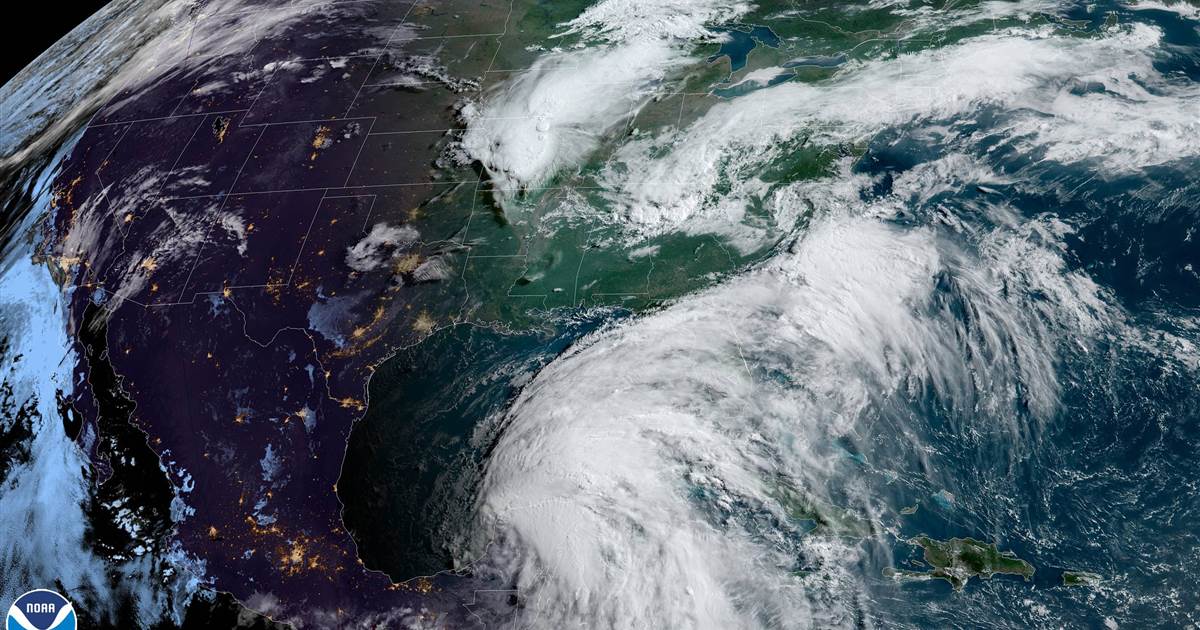 Tropical Depression Cristobal is gathering strength and has its sights set for a direct hit on the Gulf States this weekend. As […] 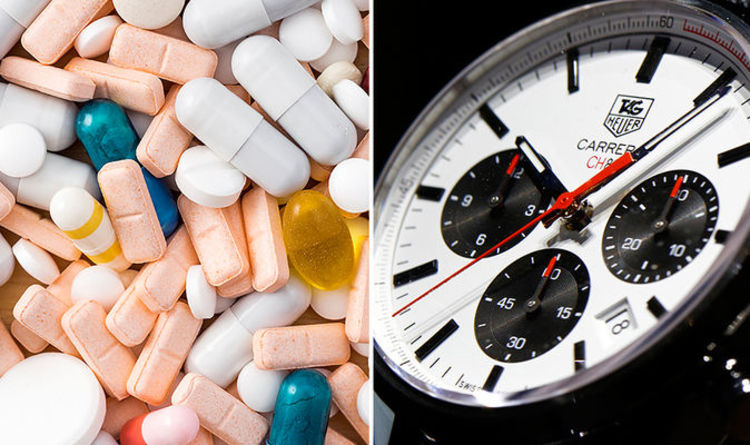 Switzerland has gradually started trading more outside of the bloc than inside it since the financial crash of 2008, which left EU […] 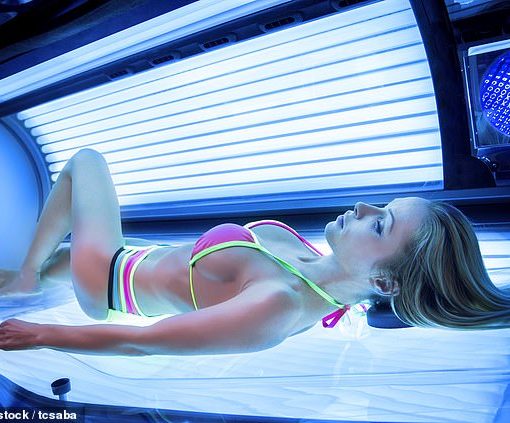 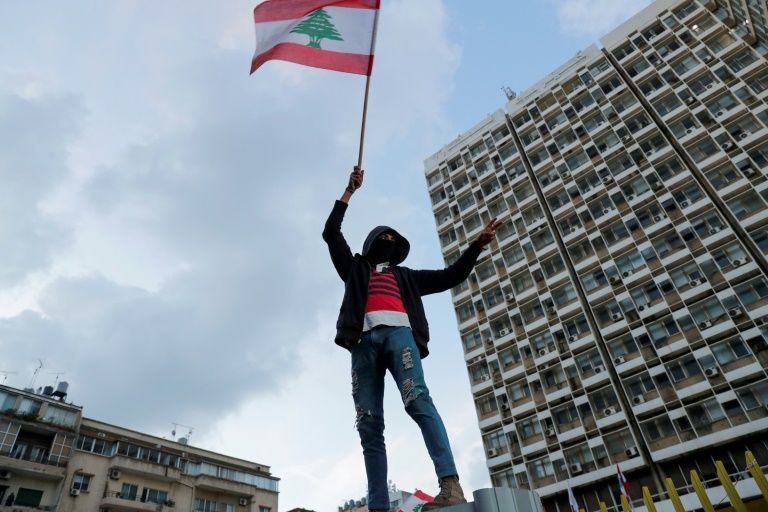