“Yes, Connor and I are moving to Austin. Let’s go,” Johnson, 32, told Ben Higgins and Ashley Iaconetti on the Monday, September 28, episode of their “Almost Famous” podcast.

After Higgins, 31, asked Johnson to clarify which Connor he was speaking about, the Air Force vet joked, “He won our season of The Bachelorette.”

In reality, Saeli, 25, and Johnson were sent home during week seven of season 15 of the dating show, after competing for Hannah Brown’s heart in 2019.

“Connor lives in Dallas. I live in San Antonio, but my family is from Dallas, so I would always go up to Dallas and Connor and I would always try to kick it,” Johnson explained about how the move came about. “We just naturally continued to come together. Even on the show, we were bunkmates. He left, then I left the next day. It was meant to be.”

The Making the Love You Want author revealed that he “swore” he’d never have another roommate, noting his last one was when he was 20 years old.

Johnson’s biggest fear about sharing a space with someone else is that he won’t be able to go nude as often as he likes.

“I’m not going to lie. When you’re feeling down, or sad, or depressed or anything, [I] run around the house butt naked, listening to [my] favorite music and screaming at the top of [my] lungs,” he explained. “I still can do my thing in my room. Just lock the door.”

The Bachelor in Paradise alum also revealed that Saeli, who appeared on season 6 of BIP as well, is “junky,” which could be an issue.

“Connor loves to work out, and that’s one reason why I’m happy to move in together, because he’s going to be a positive influence over me, but the dude needs to pick up after himself,” Johnson said.

Earlier this month, Johnson talked to Us Weekly about his new housemate, saying the two “strive for the same type of goals,” including staying healthy and in good shape.

“This dude, all he cares about is, like, fitness,” he told Us in September. “That’s all he cares about. And I love it because I care about spinners, but like, let’s be honest, I definitely lost me a load day or, you know, something like that.”

The reality star added that after being on The Bachelorette he’s grown close with a lot of the former contestants, calling many of them “my brothers now.”

As for whether he’d look for love again on TV, he said he’d stay away from another BIP season. “It’s just not my cup of tea,” he explained. 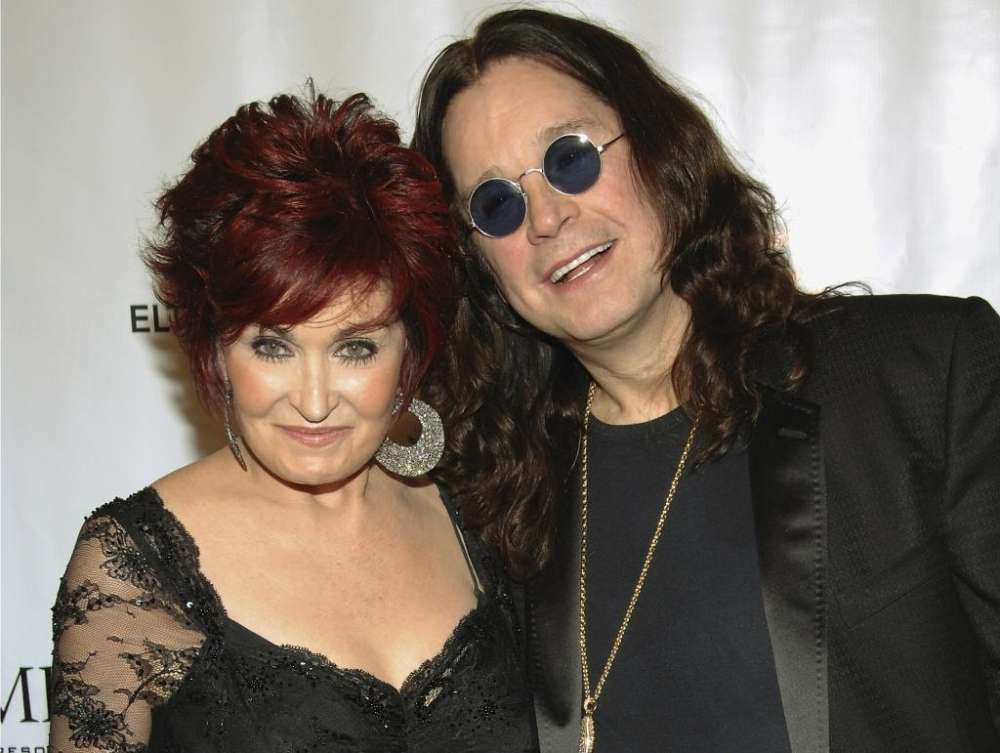 According to Sharon Osbourne, she and Ozzy still sleep together on a regular basis, even though they’ve been married for 38 years […] 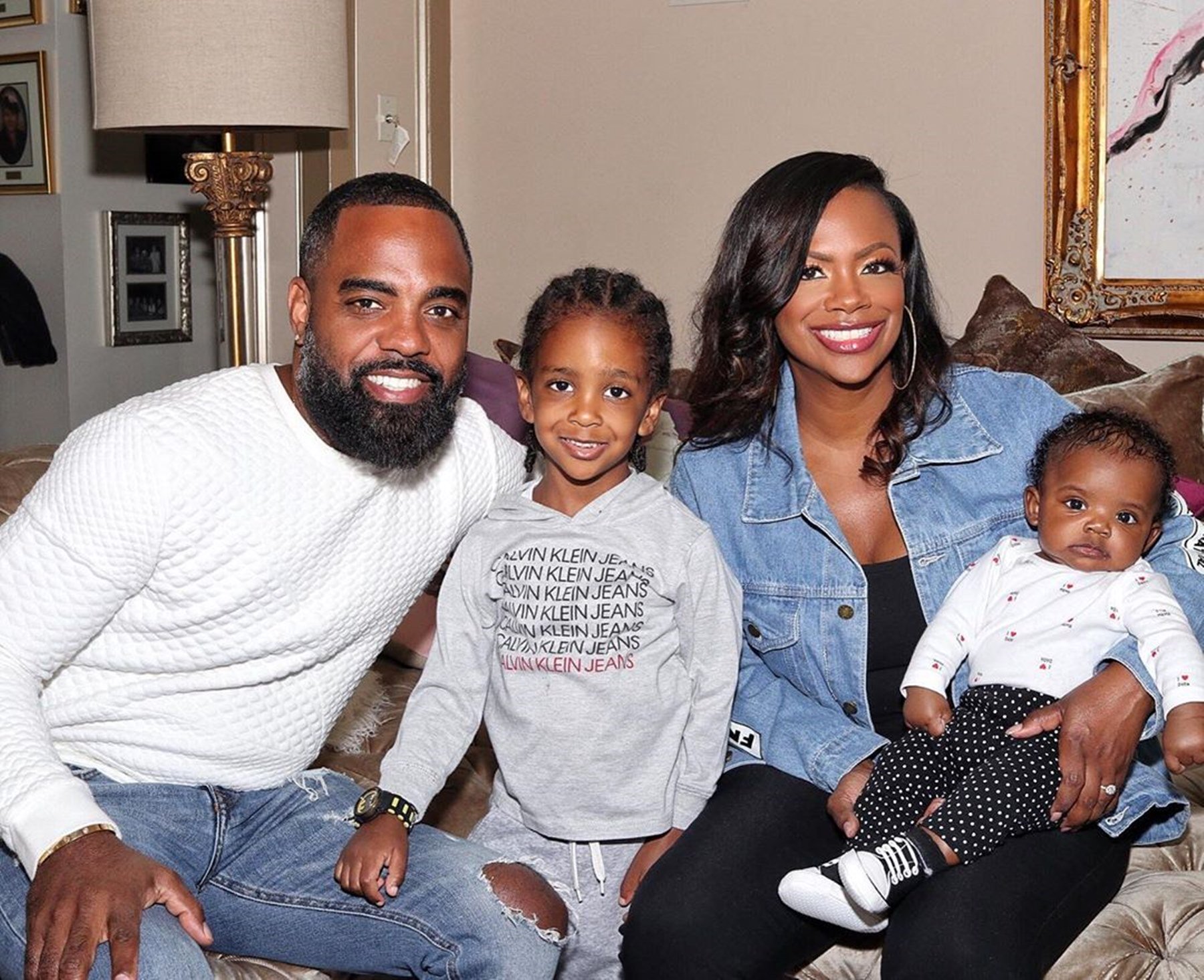 Kandi Burruss’ kids love each other, and there’s no doubt about that. She just shared a video on her social media account […] 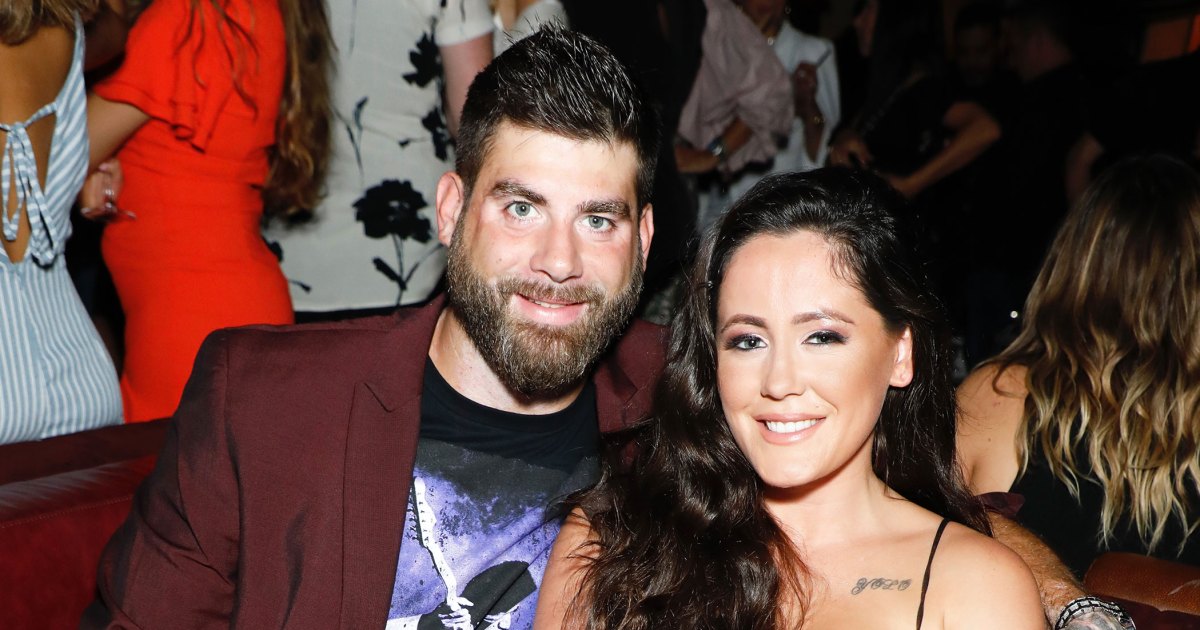 Back on track. Jenelle Evans revealed where she and husband David Eason stand following a rocky year, brief split and lengthy Child […] 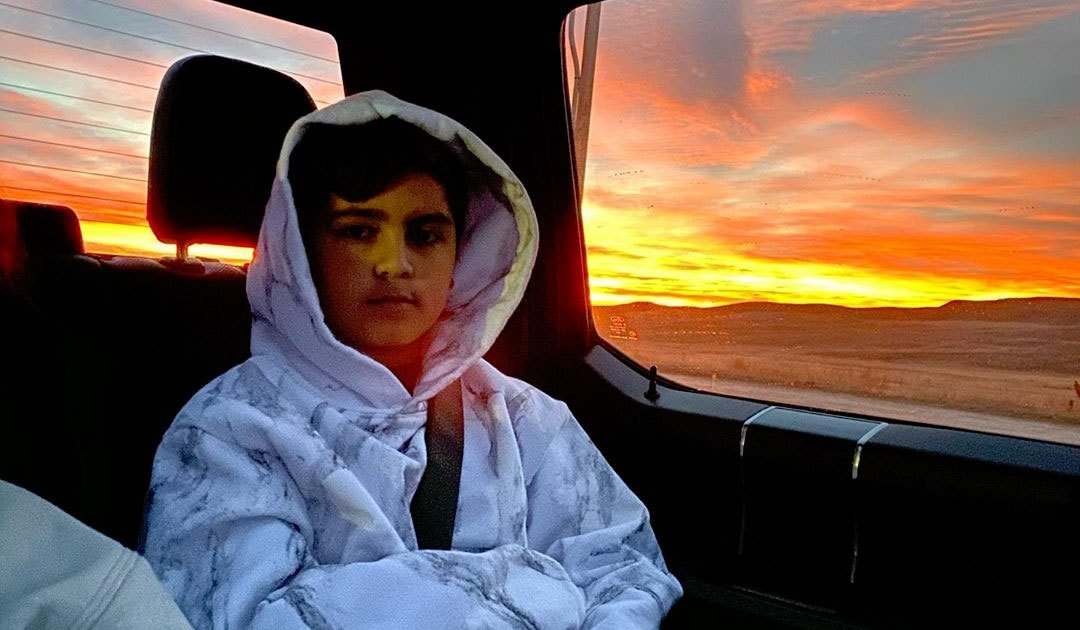 Welcome to Instagram! Mason Disick talked about his aunt Kylie Jenner’s relationship with her ex-boyfriend Travis Scott after joining the social media […]