Nearly 100 people, including civilians, have died as battles rage on between Armenian and Azerbaijani forces over the disputed Nagorno-Karabakh region.

The mountainous enclave is officially part of Azerbaijan, but has been run by ethnic Armenians since 1994.

The self-proclaimed republic has reported 84 military deaths since Sunday, as well as civilian victims.

Azerbaijan has not revealed its military losses, but has confirmed seven civilian deaths.

The fighting that started three days ago now appears to be spilling out of Nagorno-Karabakh.

On Tuesday, Armenia’s defence ministry said a passenger bus had been hit by an Azerbaijani drone in the eastern Armenian city of Vardenis. There were no reports of casualties.

Azerbaijan earlier said two Azerbaijani civilians had been killed in Armenian shelling in Azerbaijan on Monday, following the deaths of five people from the same family a day earlier.

The fighting is the heaviest seen in the long-running conflict since 2016, and later on Tuesday the UN Security Council is due to hold emergency talks on the issue.

Armenia and Azerbaijan – which have already mobilised more soldiers and declared martial law in some areas – blame each other for starting the fighting.

There are growing concerns that other countries may get directly involved in the conflict in the strategic Caucasus region.

Turkey has already openly backed Azerbaijan, while Russia – which has a military base in Armenia – has called for an immediate ceasefire.

In a statement on Tuesday, UN High Commissioner for Human Rights Michelle Bachelet said: “I am deeply disturbed by the reported loss of civilian lives and injuries, as well as damage to civilian property and infrastructure.”

She also urged “an immediate end to the fighting”.

What’s the latest from the frontline?

On Tuesday both Armenia and Azerbaijan said that heavy fighting had continued overnight.

The self-proclaimed authorities in Nagorno-Karabakh said 87 of their military personnel had been killed and 120 wounded since the fighting began on Sunday, according to the Armenpress news agency.

They put the fatality figure on the Azerbaijani side at nearly 400, saying that one aircraft, four helicopters and a number of tanks had been destroyed.

Meanwhile, Azerbaijan’s defence ministry was quoted by news agencies as saying that Armenian troops had repeatedly tried and failed to regain lost positions in the Fuzuli-Jabrayil and Aghdere-Terter areas.

The ministry said that a column of Armenian armoured and other combat vehicles had been destroyed, adding that the enemy suffered heavy losses.

The casualty claims by Armenia and Azerbaijan have not been independently verified.

Where do other regional players stand?

On Monday, Turkish President Recep Tayyip Erdogan called on Armenia to immediately end its “occupation” of the region and withdraw, saying this was the only course of action that would secure peace.

On Sunday, Russia’s foreign minister held urgent talks with his Armenian and Azerbaijani counterparts, calling for an immediate ceasefire.

Armenia is a member of the Russian-led Collective Security Treaty Organization, and could officially ask the six-member bloc to help militarily. It has not done this so far.

Iran, another key regional player, has said it is closely monitoring all the latest developments, and called for a ceasefire.

In 1988, towards the end of Soviet rule, Azerbaijani troops and Armenian secessionists began a bloody war which left Nagorno-Karabakh in the hands of ethnic Armenians when a truce was signed in 1994.

Tens of thousands died in fighting, and many ethnic Azerbaijanis were forced to flee their homes.

It is now a de facto independent region, relying heavily on support from Armenia. But it is not recognised by any UN member, including Armenia.

Swathes of Azeri territory around the enclave are also under Armenian control.

Negotiations have so far failed to produce a permanent peace agreement, and the dispute in the region remains one of post-Soviet Europe’s “frozen conflicts”.

Karabakh is the Russian rendering of an Azeri word meaning “black garden”, while Nagorno is a Russian word meaning “mountainous”. Ethnic Armenians prefer to call the region Artsakh, an ancient Armenian name for the area.

Over the years both sides have had soldiers killed in sporadic breaches of the ceasefire. Landlocked Armenia has suffered severe economic problems due to the closure of borders with Turkey and Azerbaijan.

Russia, France and the US co-chair the Organization for Security and Co-operation in Europe’s Minsk Group, which has been attempting to broker an end to the dispute. 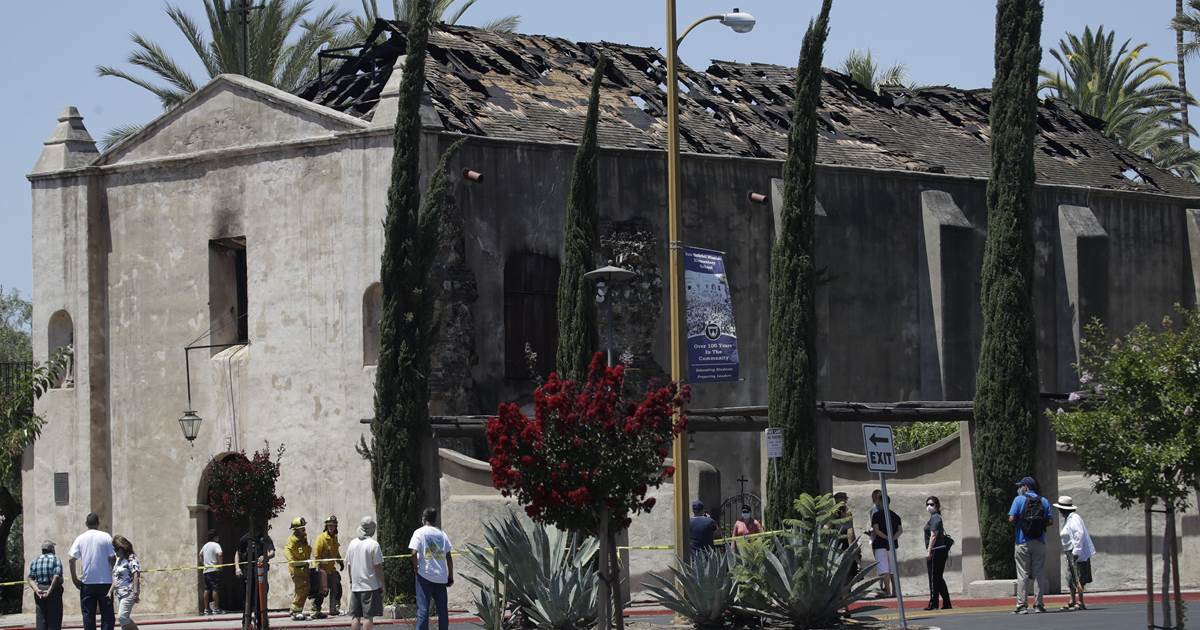 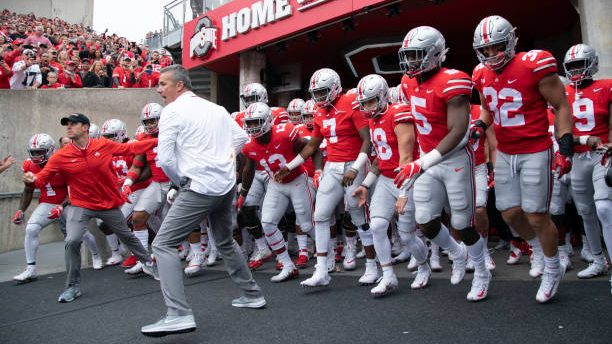 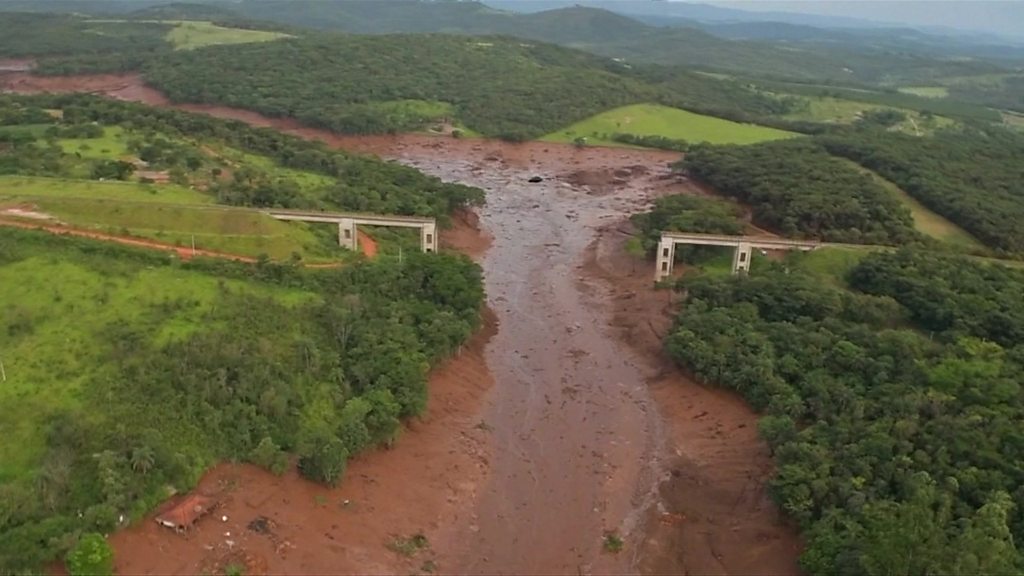 Media playback is unsupported on your device Media captionRescuers are searching for hundreds of people, missing after a dam collapse caused a […] 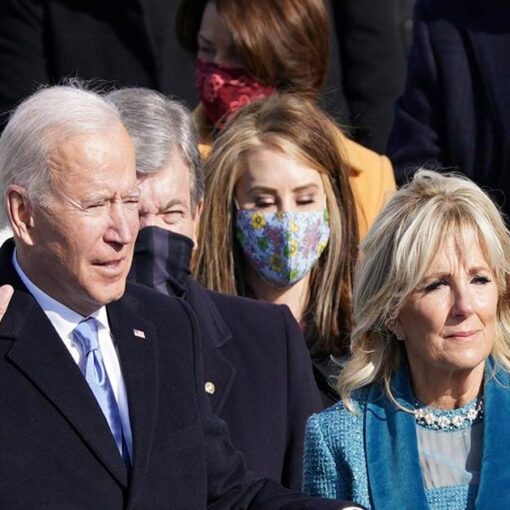 LONDON — It was a sigh heard round the world With almost palpable relief, longstanding American allies welcomed Joe Biden as he […]