(Reuters) – A U.S. federal judge on Monday declared a Canadian woman arrested on suspicion of mailing ricin-filled letters to President Donald Trump “a continuing danger” to Trump and ordered her detained and transferred to Washington, D.C., where she was indicted.

H. Kenneth Schroeder Jr., a magistrate judge in Buffalo, New York, said that Pascale Cecile Veronique Ferrier, 53, a resident of Canada’s Quebec province, was a flight risk and had showed an inclination to harm Trump and others if released.

Schroeder said he had considered the government’s evidence that Ferrier had nearly 300 rounds of ammunition on her when she was arrested trying to enter the United States earlier this month, as well traces of ricin found at her home in Quebec.

“I conclude that there is clear and convincing evidence that the defendant does constitute a continuing danger to the president of the United States as well as to members of the community,” the judge said in the hearing.

The envelope addressed to Trump was intercepted on Sept. 18 at the White House mail sorting facility in Washington, where U.S. Postal Service personnel flagged it as suspicious and contacted the FBI, according to an FBI affidavit filed with the charging documents.

Ferrier was arrested on Sept. 20 on the Canada-U.S. border between Buffalo and Fort Erie, Ontario, and a grand jury in Washington returned an indictment last Thursday, according to court filings.

Schroeder said Ferrier should be placed in the custody of the U.S. Marshals Service for the purpose of transferring her to Washington to face the charge that she threatened to kill and injure the president.

“Unfortunately, this country has a history of witnessing assassinations and attempted assassinations of the president of the United States, going back to Abraham Lincoln and then William McKinley here in this very city of Buffalo, New York, the attempted assassination of Ronald Reagan and now numerous threats that have been made allegedly by the defendant against Donald J. Trump,” the judge said. 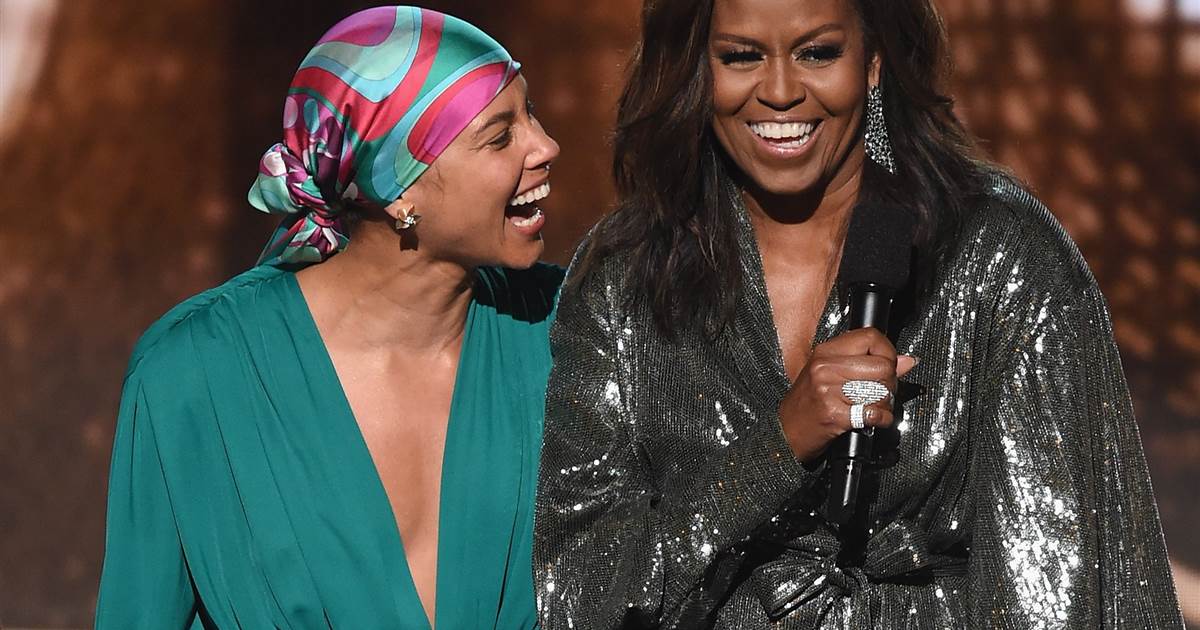 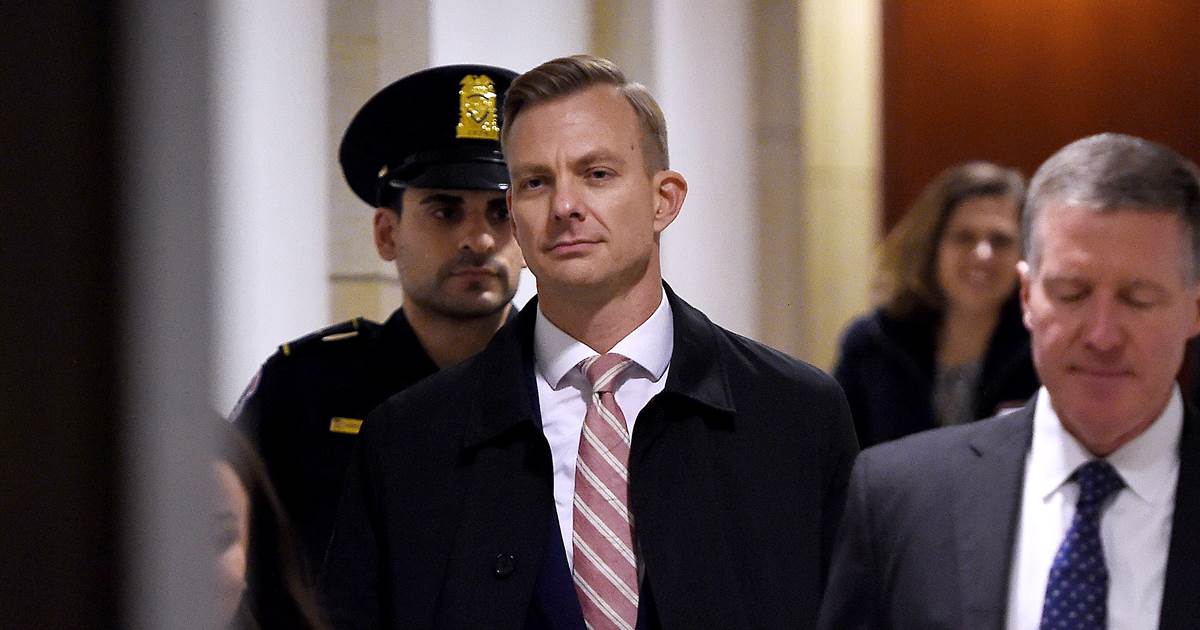 His comments came after a Russian naval exercise with China in the Baltic Sea rattled the nearby nations, fearful of an invasion […]

TULSA, Oklahoma — When Nehemiah Frank started a website and media company dedicated to telling the stories of the black residents in […]