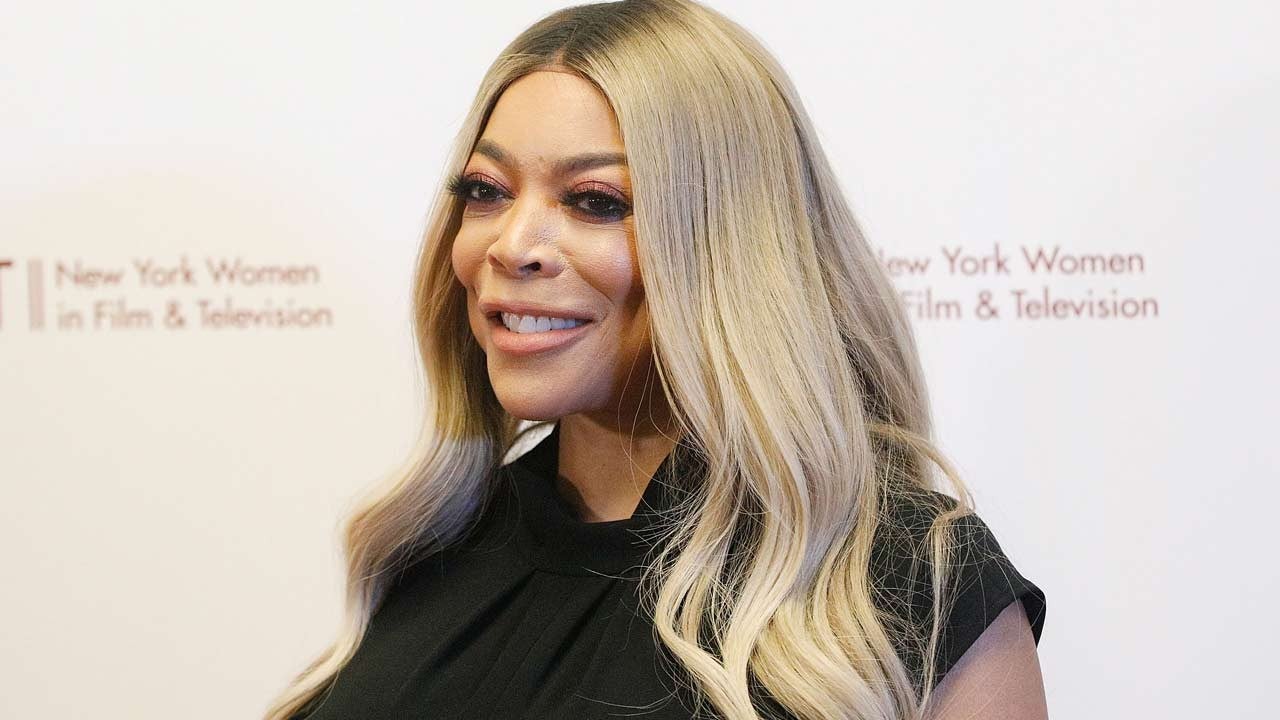 Wendy Williams shared her thoughts about NeNe Leakes’ exit from the Real Housewives of Atlanta during her sitdown with Andy Cohen on Watch What Happens Live and she held nothing back! Here’s what the talk show host had to say!

Even though NeNe has been suggesting on social media that she was pushed out by the network, and that she will never be on Bravo again, Wendy thinks this is not the last fans will see of NeNe Leakes on RHOA.

‘NeNe has quit the show several times, and you’ll have her back. NeNe likes attention. Dramatic attention,’ Williams told Cohen, who is also an executive producer for the Real Housewives franchise.

As far as the talk show is concerned, RHOA is just too lucrative for NeNe to leave for good.

‘I don’t know what NeNe is going to be doing for money. I’m not trying to count coins, but, you know, the Housewives is that one thing that all the girls use to promote their other stuff,’ Wendy went on to share her thoughts.

The talk show host went on to mention that, as far as she is concerned, Leakes is as famous as Bethenny Frankel from RHONY, but that the latter has managed to turn her name into a ‘legitimate multi-million dollar situation.’

Even so, Williams acknowledged NeNe’s claims that her phone has been ringing with offers but at the end of the day, she just can’t see her ending things with RHOA for good!

The Fiver | Words like 'self', 'serving', 'power' and 'grab' are being bandied about

Japanese Farm Hides One Hell Of A Video Game Collection