The US Department of Commerce has written to American suppliers of China’s biggest chip manufacturer, warning them of “unprecedented risks” that their products could be used by the Chinese military.

The letter reminds the firms they must apply for licences to ship controlled items to Shanghai-based SMIC.

But it does not appear that Washington has decided whether or not to add the firm to a trade blacklist.

SMIC has denied any military links.

And it said it had not received any formal notice of new restrictions from the US.

The fall followed a steeper decline earlier this month when the Pentagon first revealed it had proposed tougher restrictions against the business, including adding it to the government’s Entity List.

That would prevent any company selling goods or services to SMIC that involved US intellectual property without first getting special permission.

Such a step has already been taken against SMIC’s biggest client – Huawei – which has caused major disruption to the telecoms kit-maker’s business.

requested a US licence to continue supplying Huawei.

But one industry analyst suggested the latest move indicated the US was increasingly focused on SMIC itself.

“Denial of US semiconductor manufacturing equipment would put SMIC at a severe disadvantage, because most of that technology comes from American sources,” explained Jim Tully.

“China could aim to become self-sufficient in these technologies over the longer term, but it seems to me that it would take 10-plus years to do so.

“And in the short term, the equipment and related software SMIC already uses still needs ongoing support and maintenance from its producers.”

This has led to speculation that SMIC’s survival may now be at stake.

SMIC was founded in 2000, and has since become the most prominent chip-making foundry in mainland China.

Until recently, it was viewed as being a beneficiary of rising US-China tension because it was expected to benefit from Beijing’s drive to make the country’s tech sector self-sufficient.

The firm has raised close to $10bn (£7.7bn) this year via a share sale and other means to expand its operations.

In addition to Huawei, SMIC’s clients include lesser-known Chinese chip designers including Gigadevice and Unisoc, as well as international companies including Qualcomm and Broadcom.

However, its most advanced products are said to lag two generations behind what rival manufacturers – including Taiwan Semiconductor Manufacturing Company (TSMC) and South Korea’s Samsung – are capable of, because SMIC cannot currently make transistors as small as they can. This means its products are not suitable to be the state-of-the-art processors in the latest smartphones or other advanced gadgets.

The reason for this is in part due to existing restrictions Washington has imposed on the firm.

At present, the only way to make the most advanced logic chips is to use equipment made by a Dutch company, ASML.

SMIC ordered a $150m lithography machine – which uses lasers focused by giant mirrors to print miniscule patterns on silicon – from ASML in 2018. But Reuters reported the White House convinced the Dutch government to block the export on security grounds.

A spokesman for ASML declined to comment when asked by the BBC whether the deal was still in limbo.

Adding SMIC to the US Entity List would prevent the Chinese firm sourcing hardware, software and chemical materials from other suppliers.

For now, the company is hoping to avoid that outcome by clearly denying it supplies products to the People’s Liberation Army.

“Any assumption of the company’s ties with the Chinese military are untrue statements and false accusations,” it has said.

But this has been called into question by others.

One Chinese state-owned newspaper has claimed the case illustrates the need for a “new long march” in order to “control all research and production chains of the semiconductor industry”.
Bloomberg has reported that Beijing plans to unveil new policies to support the sector in October. 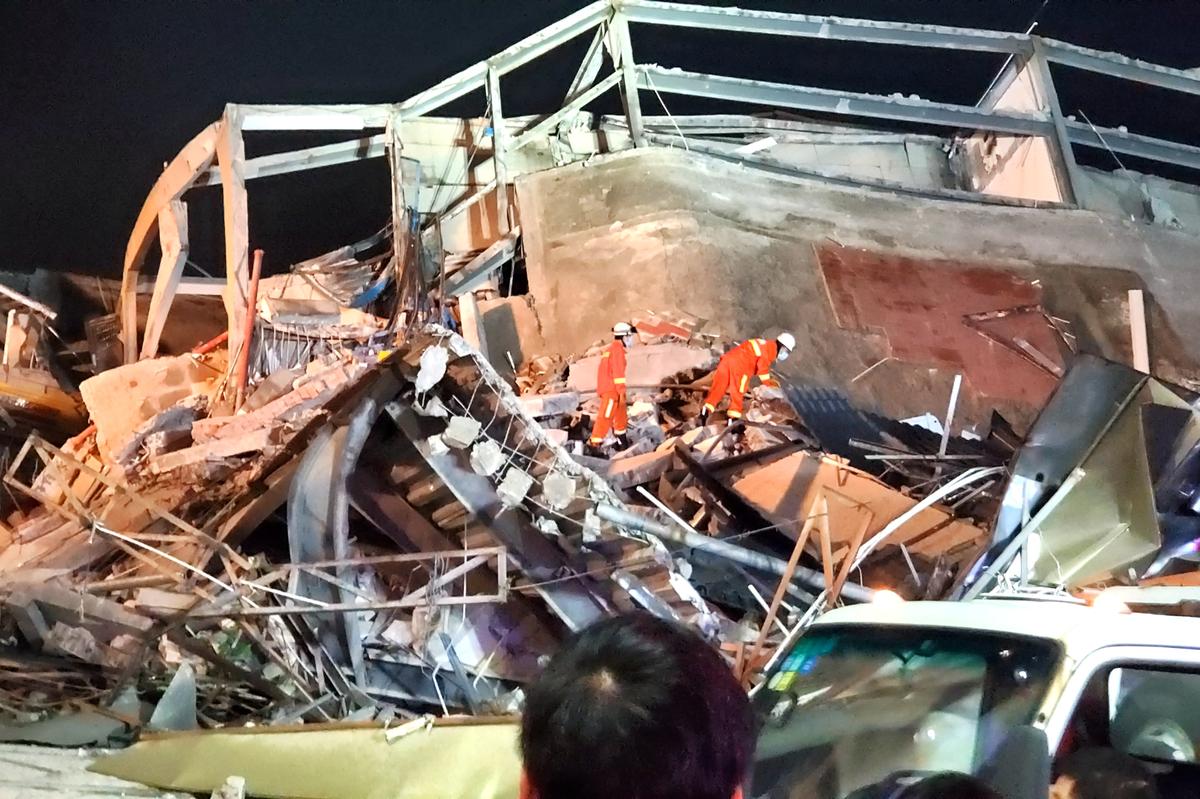 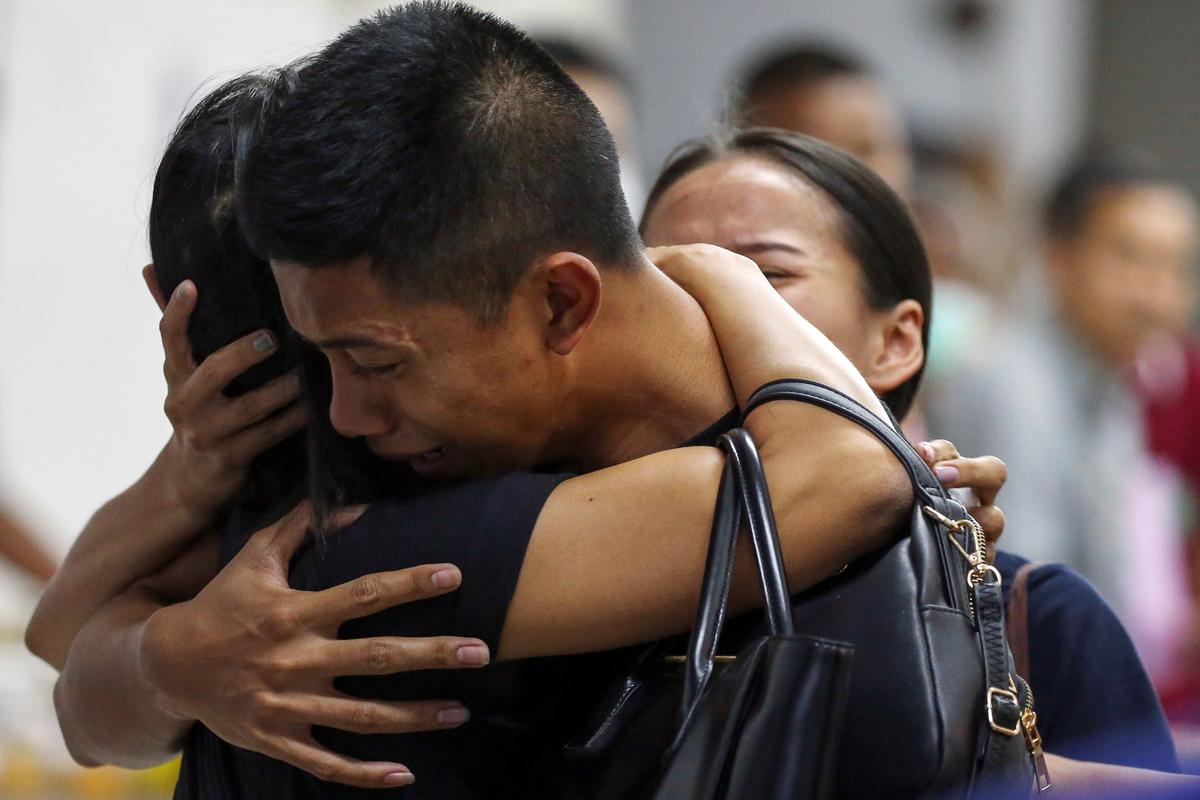 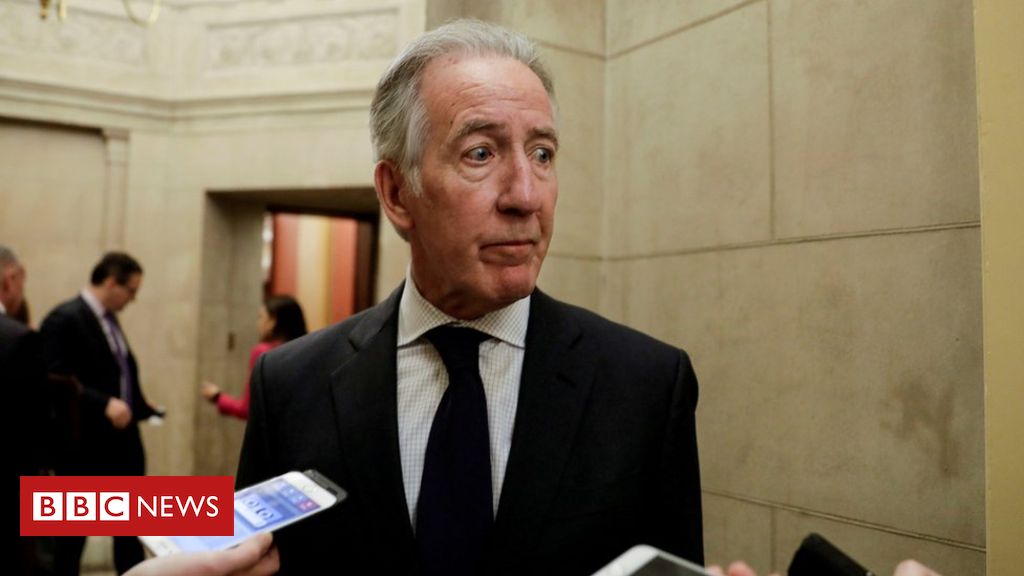