US President Donald Trump says his tax returns are currently being audited, and that he won’t release them while an inspection is continuing.

But there is no legal reason why the president can’t release his returns while an audit is taking place, and he would be the first in almost 50 years not to make them available. 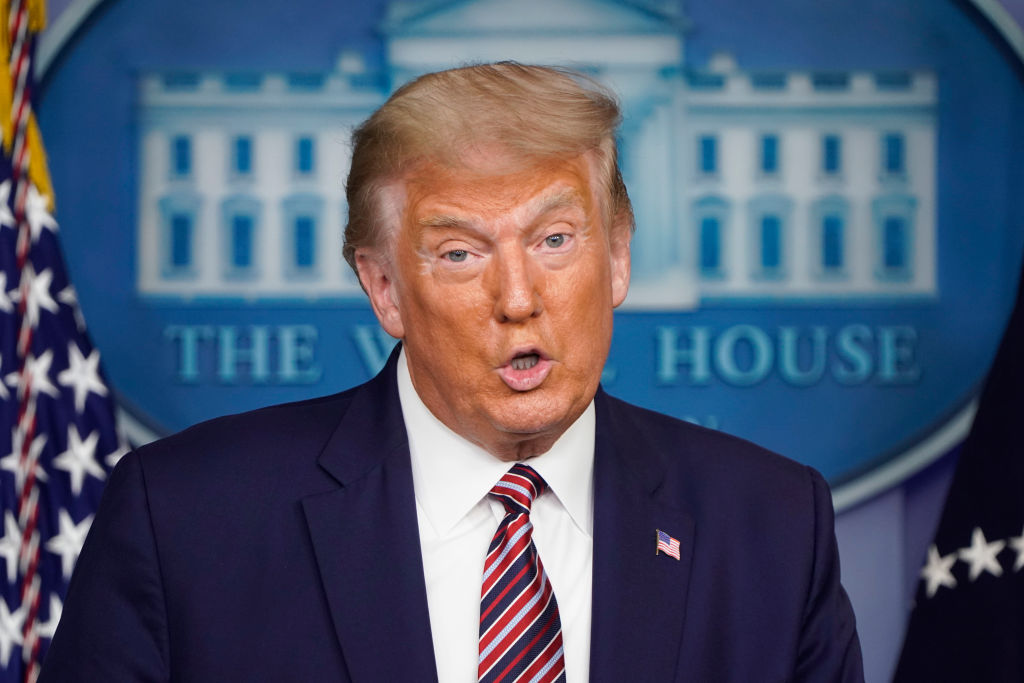 They’re under audit and when they’re not I’d be proud to show it.

Is Trump under audit?

We do not know this definitively because it’s confidential.

Only the person being audited or their lawyer can release that information publicly. The Internal Revenue Service (IRS) – which conducts the review – is not permitted to disclose if an individual’s finances are under inspection.

It has been common practice since the 1970s for US presidents to be audited by the IRS.

It is therefore likely that President Trump’s accounts have been under audit since he took office in 2017.

Even before he took office, one of Mr Trump’s lawyers released a letter saying his tax returns had been under “continuous examination” since 2002.

The letter said an audit of his returns since 2009 was ongoing, but it also pointed out that the IRS had finished inspecting Mr Trump’s accounts from 2002 to 2008.

President Trump has not published his tax returns from any of these years.

Before running to become president, Mr Trump said: “If I decide to run for office, I’ll produce my tax returns, absolutely.”

But he has since said he will only do this once any audit is complete.

Can Trump release his tax returns if under audit?

Despite it being regular practice for sitting presidents to be under audit, every president since Gerald Ford has released complete tax returns while in office.

Presidents Barack Obama and George W Bush both did so during their tenures, and there is no law stopping President Trump from doing the same.

But he isn’t legally obliged to release his tax returns publicly.

There is however a law stating the president must hand over his tax returns to the US Congress to be reviewed confidentially if requested.

Democratic lawmakers have requested this, but Republicans have questioned whether they can demonstrate “a legitimate legislative purpose” as the law requires.

When asked about the law in April, President Trump said: “No, there is no law. As you know, I got elected last time with this same issue. And while I’m under audit, I won’t do it.”

There is also an ongoing legal battle over the president’s tax returns – but even if his financial records are turned over to prosecutors, they are likely to remain hidden from public view unless he decides to disclose them. 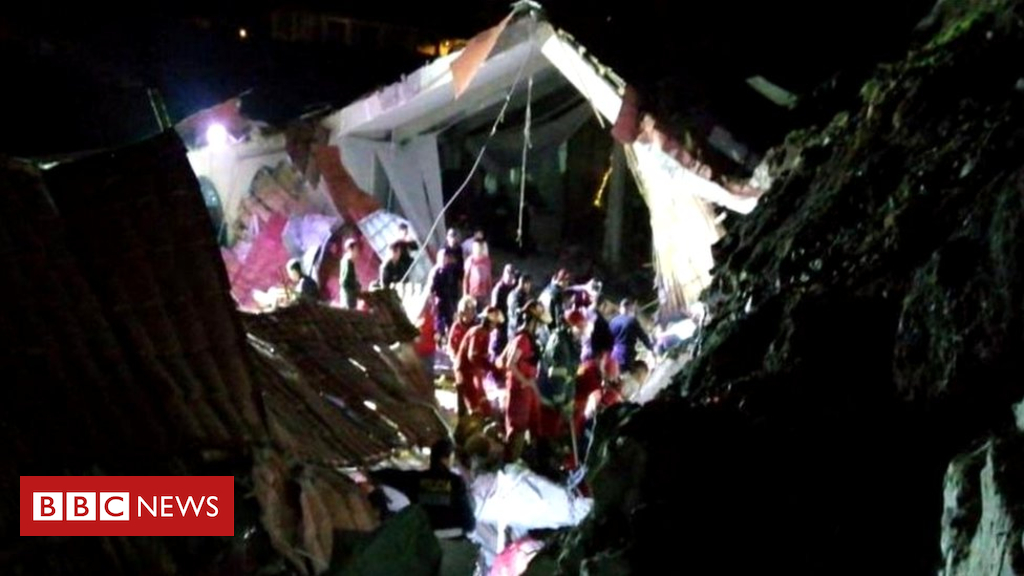 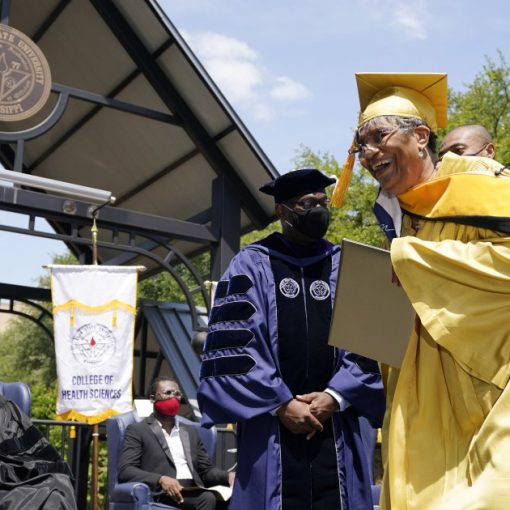 JACKSON, Miss. — The mayor of Mississippi’s capital city and a state senator both apologized Saturday for shootings 51 years ago by […]

FILE PHOTO: A health worker wearing a protective suit takes a nose-swab sample from a man during tests for the coronavirus disease […]