The 39-year-old trailed twice by a break in the opening set, eventually winning in a tie break before decisively sweeping aside 28-year-old Ahn.

It took Williams one hour and 41 minutes to eventually surpass Ahn 7-6 (7-3), 6-0 and advance to the second round at Roland Garros.

Join Us On Telegram - Get daily reviews, news, giveaways and many other awesome articles on NewsFlash.one new Telegram channel.
“The biggest difference was just confidence,” the No.6 seed said afterwards. “I just need to play with more confidence, like I’m Serena.

Williams is aiming to tie Margaret Court’s Grand Slam win total of 24. She is just one away with 23.

She came close to equaling the record at the US Open last month, eventually losing in the semifinals to Victoria Azarenka.

Williams has won the French Open three times, the last victory coming in 2015. She lost in the final a year later to Spaniard Garbiñe Muguruza.

In the second meeting between the pair in the space of a few weeks — Williams beat Ahn in the first round of the US Open — it was the world No.101 who started the fastest.

Having not played on clay since losing to Sofia Kenin in the third round at Roland Garros in May 2019, Williams looked rusty which allowed Ahn to capitalize and race into a 4-2 lead in the opening set.

Williams battled back though, tying the score at 4-4 and after going to a tie-break, clinching the opening set with her seventh ace.

And after getting warmed up, the former world No.1 quickly raced to victory, breaking Ahn’s serve three times in a row and winning the match with her 11th and final ace of the game.

“I have to let go of that expectations. That doesn’t mean I’m lowering my expectations,” Williams said. “It just means I’m having realistic expectations of not winning every point, every game, every shot.

“It sounds crazy, but, you know, that’s me and that’s what makes me me. I’m me. I’m Serena. At some point I’m always going to have some level of perfection, but I just need to have a more reasonable level so I cannot put so much stress on me mentally.”

Williams will play Bulgaria’s US Open quarterfinalist Tsvetana Pironkova in the second round. 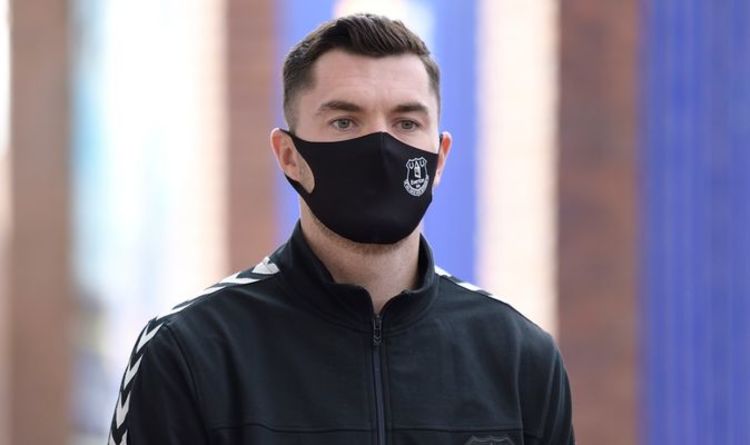 Michael Keane reportedly agreed personal terms with Manchester United before the club decided to move for Victor Lindelof instead. Ed Woodward was […]

How much do you remember about football on the big and little screen? Try these head-scratchers to find out Which TV and […]

Mauricio Pochettino fears it could be 10 years before Tottenham develop the winning mentality needed to become champions. The manager takes his […] 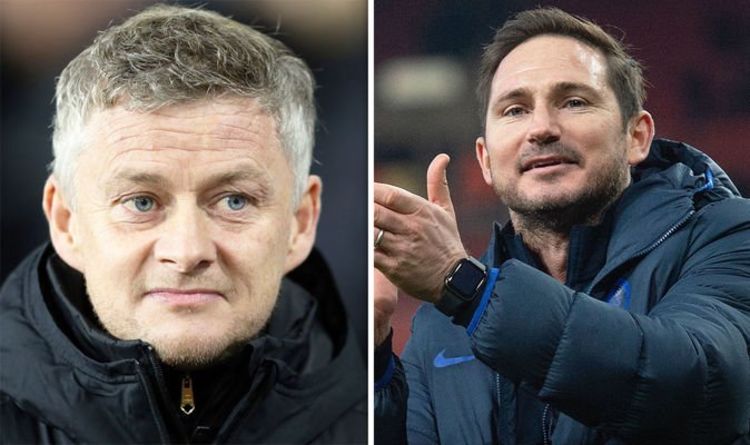 Abraham to Man City? Manchester City are reportedly interested in Tammy Abraham with the Chelsea star having impressed this season. Abraham’s contract […]