Republican leaders of the Pennsylvania legislature asked the Supreme Court on Monday to overturn a ruling that requires the state to count any mail-in ballot received up to three days after Election Day, even if it lacks a postmark.

“In a year where there is a very real possibility that the final presidential election result hinges on Pennsylvania,” the new rule imposed by a Sept.17 decision of the state supreme court “could destroy the American public’s confidence in the electoral system as a whole,” their appeal said.

In an emergency application, two Republican state senate leaders, Joseph Scarnatti, the president pro tem, and Jake Corman, the majority leader, said the court decision rewrote the rules, “sowing chaos into the general election process.” They described it as “an open invitation to voters to cast their ballots after election day.”

The state supreme court decision should be overturned, they said, because federal law requires a single Election Day, and the U.S. Constitution gives state legislatures the authority to set the rules for voting. A Pennsylvania statute requires mail ballots to be received by 8 p.m. ET on Election Day.

The Pennsylvania state court ruled in favor of Democrats who sought several accommodations because of the Covid-19 pandemic. It said mail-in ballots must be counted if they are postmarked by Election Day, Tuesday, November 3. And it said they must be counted if they arrive by Friday, even if they bear no postmark, “unless a preponderance of the evidence” shows that the ballots were mailed after Election Day.

The Republican Senate leaders filed their appeal with Justice Samuel Alito, who handles emergency applications from Pennsylvania. He is likely to refer it to the full court. The justices would then likely request a response from state Democrats before ruling.

The case is one of a number of lawsuits across the country filed over mail-in voting. 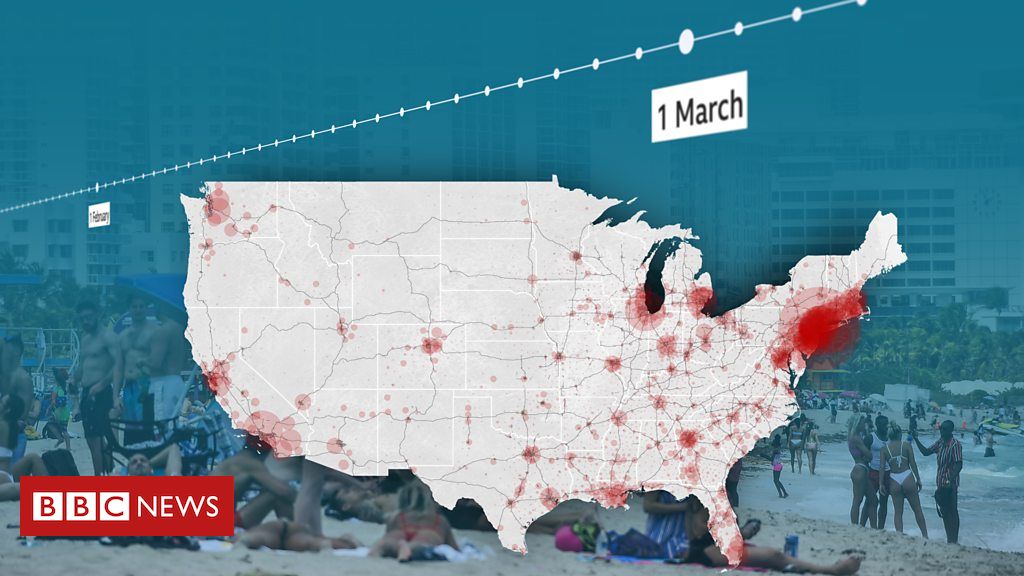 Having watched Asian and European countries struggle, the US was slow to test and lock down. source: bbc.com

While treating male patients, it’s not unusual for Meghann Justice, an emergency room nurse, to be called a “cute little thing.” Or […] 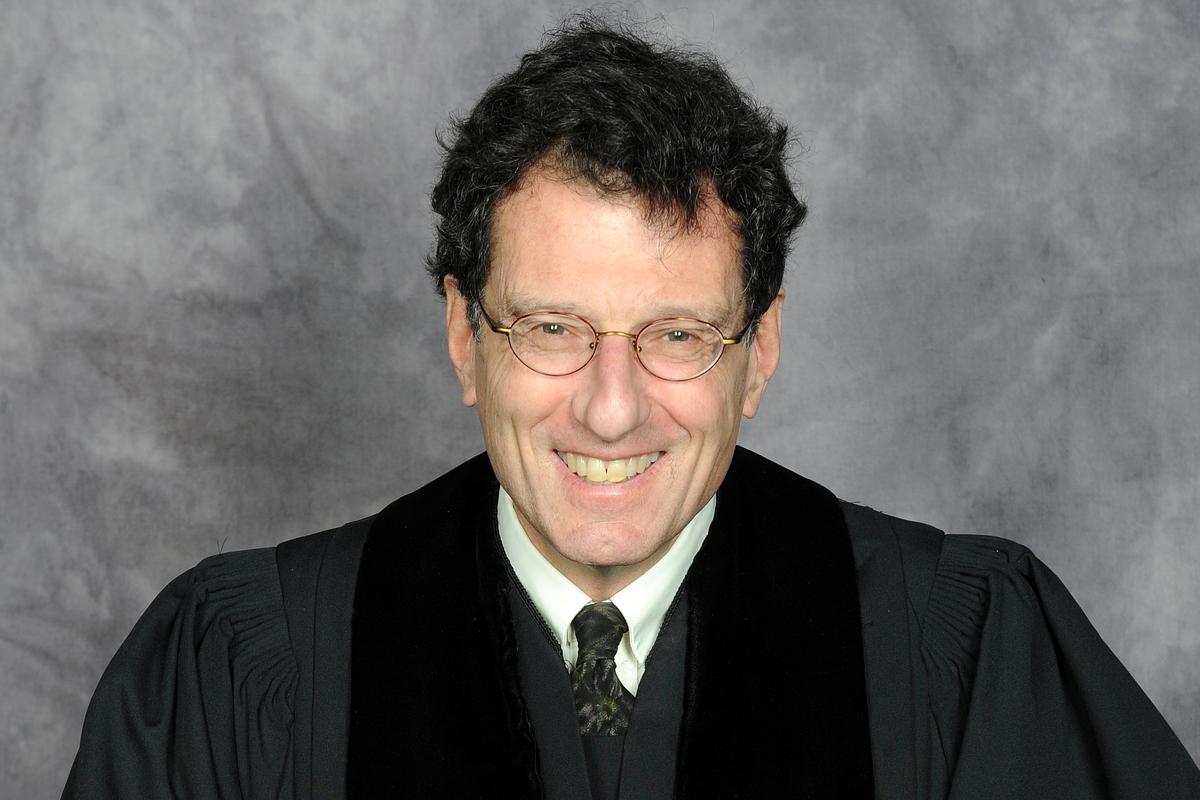