MELBOURNE (Reuters) – Oil prices fell on Tuesday as demand concerns driven by COVID-19 outweighed hopes that U.S. lawmakers and the White House were nearing an agreement on a new stimulus package to revive the world’s biggest economy.

“If it happens, the U.S. stimulus checks will go a long way to shoring up U.S. oil demand at a most critical juncture and could move oil prices back into a pre-September frame of mind,” AxiCorp market strategist Stephen Innes said in a note.

Brent and WTI in August hit their highest levels since early March on optimism over rising fuel demand and major oil producers’ strong compliance with promised supply cuts, but have since dropped by about $3 on demand worries.

In the latest hit from a second wave of COVID-19, in Canada the province of Quebec clamped down on bars and restaurants and social gatherings in homes, while the most populous province, Ontario, reported a new daily high of 700 cases.

The market will be looking for signs of U.S. demand growth in data due on Tuesday from the American Petroleum Institute and the Energy Information Administration on Wednesday.

Five analysts polled by Reuters on average estimate U.S. crude oil inventories rose by 1.4 million barrels in the week to Sept. 25. They expect gasoline stockpiles fell by 1.6 million barrels and distillate inventories, which include diesel and jet fuel, fell by 800,000 barrels.

On the supply side traders were keeping an eye on clashes between Armenia and Azerbaijan over the Nagorno-Karabakh region. If the conflict escalates it could affect oil and gas exports from Azerbaijan, analysts said. 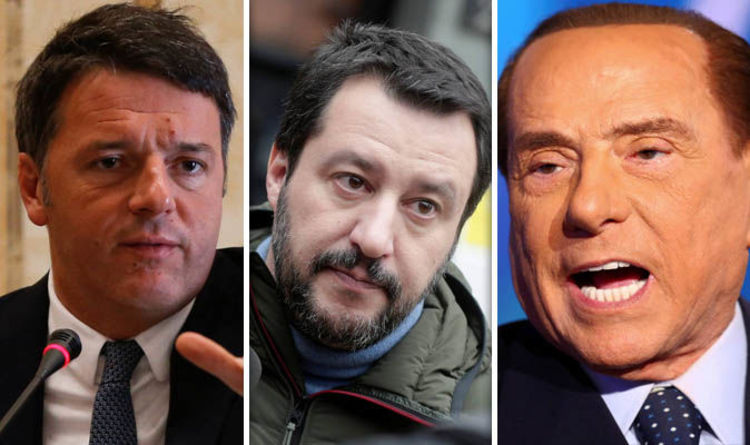 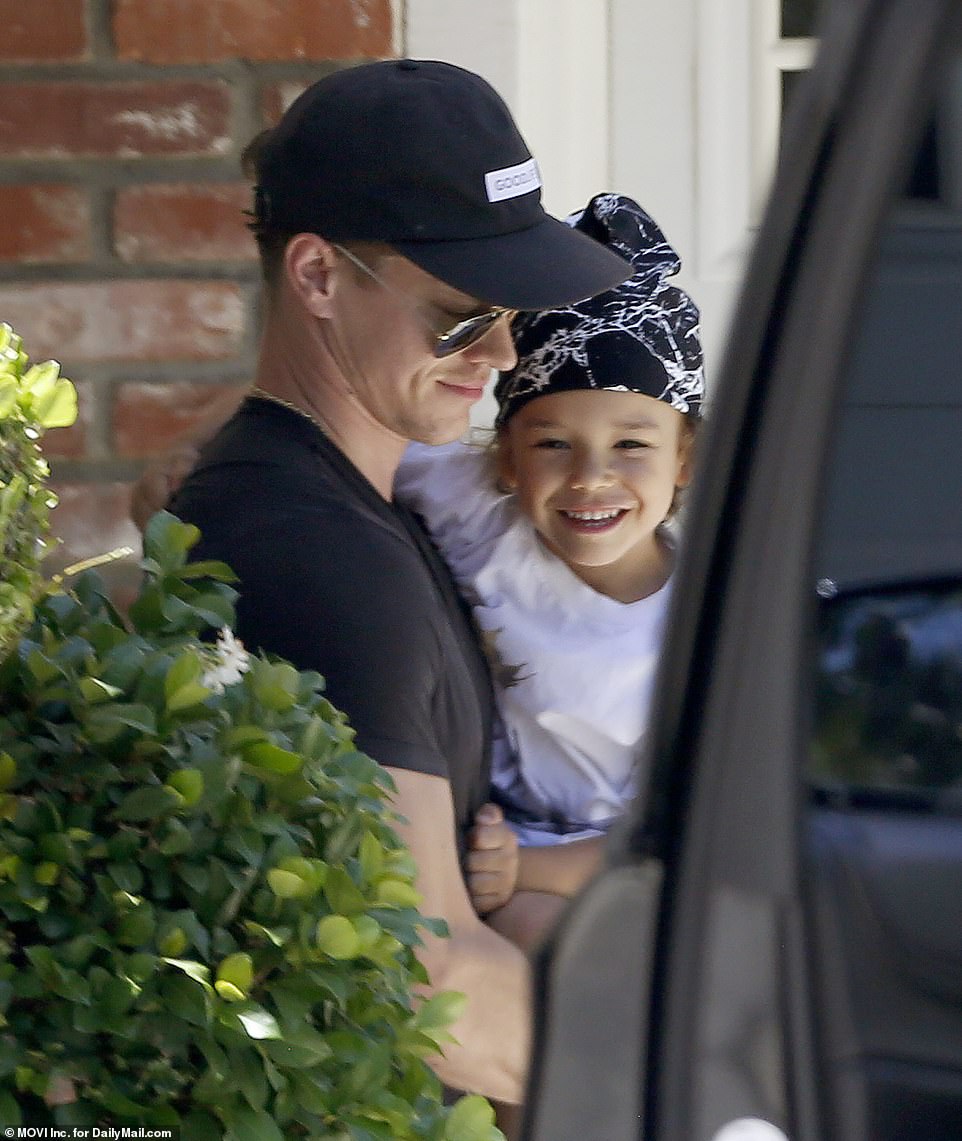 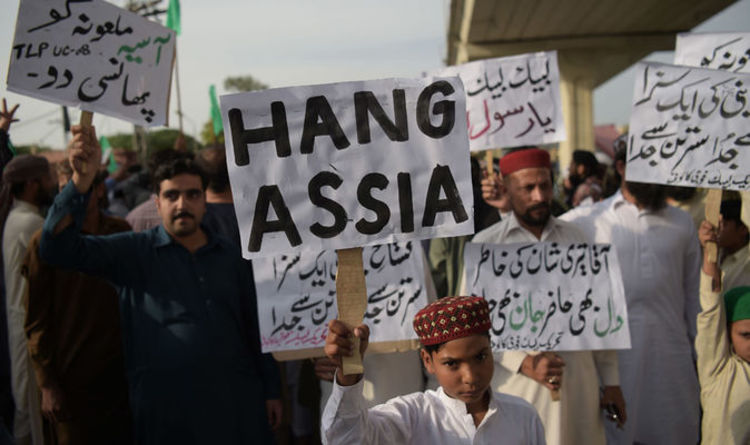 Asia Bibi, who cannot read or write, had spent nearly eight years on death row for blasphemy against Muhammad before she was […] 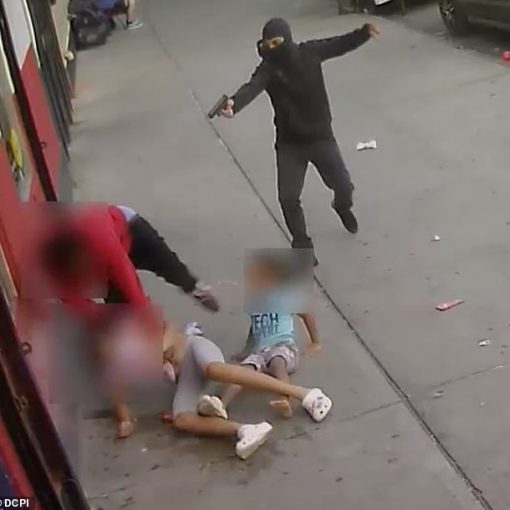