Jürgen Klopp said he “loved pretty much each second” of Liverpool’s convincing 3-1 win over Arsenal and rejected suggestions from the Sky pundit Roy Keane that his side had been sloppy in parts.

Liverpool were dominant virtually from start to finish at Anfield, although they did allow Alexandre Lacazette a soft opener and the same player missed a glorious chance to equalise after the hour. Klopp was thrilled with a third successsive victory in their title defence and praised a consummate all-round display.

“It was a really good game, I loved pretty much each second,” he said, making an exception for Lacazette’s goal. “Against a top team in form, playing like we did tonight is something, to be honest.

“The way we played, I liked a lot. We looked pretty ruthless and kept them within 25 metres in front of their goal. Each ball you lose is a potential counterattack; everyone knows the speed they have. It takes a proper mix between being brave, flexible, direct and being perfectly protected.”

Within minutes of full-time Klopp had crossed swords with Keane, overhearing the former Manchester United captain’s description of his team as “sloppy on one or two occasions at the back” as he prepared to come on air.

“Did I hear right that Mr Keane said we had a sloppy performance tonight, because I could hear you already? Did he say that?” Klopp asked. “This was a sloppy performance tonight? Maybe he spoke about another game. It cannot be this game, sorry. That’s an incredible description. This was absolutely exceptional. Nothing was sloppy, absolutely nothing.”

Keane had in fact heaped praise on Liverpool’s performance and Klopp had not heard the full context, something he was happy to admit later. “You cannot defend [against] Arsenal for 90 minutes with the quality they have,” he said. “It’s completely normal they have chances.”

Mikel Arteta said Liverpool have “set the bar probably to the best standard the Premier League has seen in many years” and was pleased his players had been “upset and angry” to lose. He suggested Arsenal, who have had a £35m bid rejected for the Lyon playmaker Houssem Aouar, may be involved in a final week of the transfer window that will be “really busy for all the clubs”. 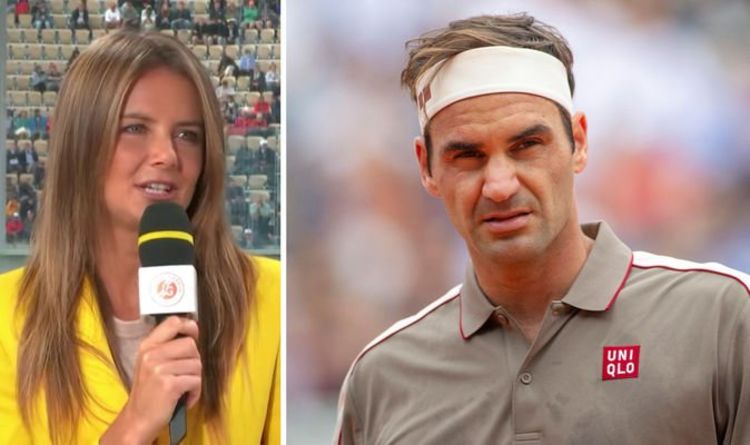 That’s the advice of Daniela Hantuchova. Roger Federer – who returns to action today with a second-round match against Germany’s Oscar Otte […]

A pair of bogeys on the back nine and a rain delay were not enough to derail Dustin Johnson, who shot 19 […] 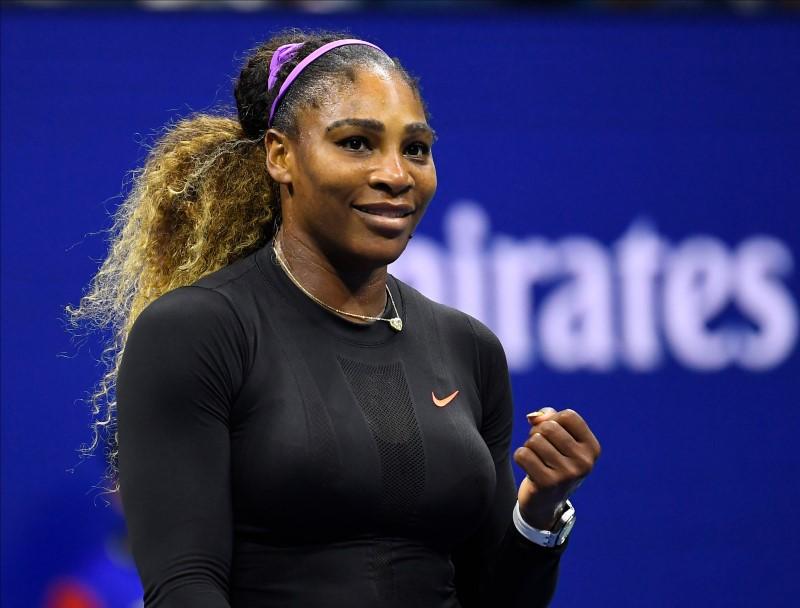 NEW YORK (Reuters) – There will be something for every age at the U.S. Open this weekend with golden oldies Rafa Nadal […]