Marie Yovanovitch, the former U.S. Ambassador to Ukraine who was forced out of her job last year by the Trump administration, is being honored by PEN America

NEW YORK — Marie Yovanovitch, the former U.S. Ambassador to Ukraine who was forced out of her job last year by the Trump administration, is being honored by PEN America.

The literary and human rights organization announced Monday that Yovanovitch has won the PEN/Benenson Courage Award, of which previous recipients include Anita Hill and student activists from Marjory Stoneman Douglas High School in Florida. During the impeachment hearings of President Donald Trump, Yovanovitch told House investigators that Ukrainian officials had warned her in advance that Rudy Giuliani and other Trump insiders were planning to “do things, including to me” and were “looking to hurt” her.

Yovanovitch was recalled from Kyiv as Giuliani pressed Ukrainian officials to investigate baseless corruption allegations against former Vice President Joe Biden, the 2020 presidential candidate for the Democratic Party, and his son Hunter. The alleged attempt to make a foreign government investigate a political opponent led to Trump’s impeachment in December on two counts by the Democratic-run House. The Republican-run Senate acquitted him on both counts.

“At a time when, for government officials, standing on principle can spell an end to a professional career, Ambassador Yovanovitch did not flinch or falter,” said Suzanne Nossel, CEO of PEN America, said in a statement. “She is a powerful exemplar of the kind of courage this award is meant to honor.”

Yovanovitch is currently working on a memoir, expected to come out next year. She will be among the guests Dec. 8 at PEN’s annual gala, to be held online because of the coronavirus pandemic. Others receiving awards will include author and musician Patti Smith and Chinese dissident Xu Zhiyong. 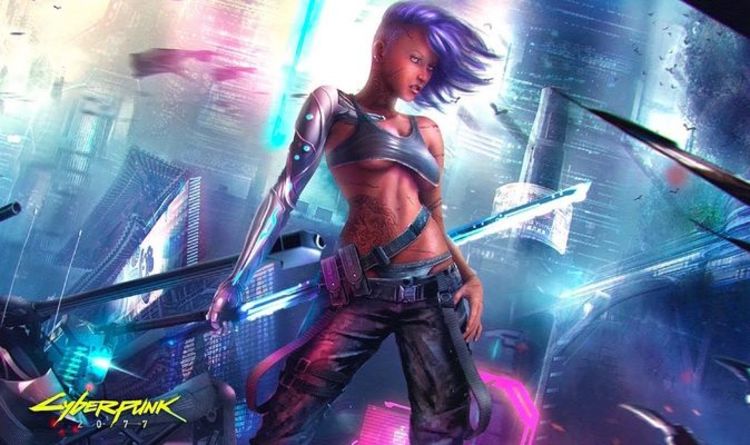 Cyberpunk 2077 fans may have been given the release date news they’ve been waiting for. A new leak suggests that Cyberpunk 2077 […] In an interview with GQ, the actor addresses the picture that launched plenty of memes last year. In it, he and then-girlfriend […] At the time, fans took to Twitter to scrutinise showrunner Roberto Aguirre-Sacasa, who is openly gay, about the decision to “queerbait” viewers. […]