ORLANDO, Fla. — U.S. Secretary of Commerce Wilbur Ross says the 2020 census will end Oct. 5, despite a federal judge’s ruling last week allowing the head count of every U.S. resident to continue through the end of October, according to a tweet posted on the Census Bureau’s website Monday.

The tweet said the ability for people to self-respond to the census questionnaire and the door-knocking phase when census takers go to homes that haven’t yet responded is targeted to end Oct. 5.

The Secretary of Commerce has announced a target date of October 5, 2020 to conclude 2020 Census self-response and field data collection operations.

The announcement came as a virtual hearing was being held in San Jose, California, as a follow-up to U.S. District Judge Lucy Koh’s preliminary injunction. The injunction ordered last week suspended the Census Bureau’s deadline for ending the head count on Sept. 30, which automatically reverted the deadline back to an older Census Bureau plan in which the deadline for ending field operations was Oct. 31.

The new Oct. 5 deadline doesn’t necessarily violate the judge’s order because the injunction just suspended the Sept. 30 deadline for field operations, as well as a Dec. 31 deadline the Census Bureau has for turning in figures used for determining how many congressional seats each state gets in a process known as apportionment. The census also is used to determine how to distribute $1.5 trillion in federal spending annually.

Koh asked federal government attorneys during Monday’s hearing to provide documents on how the new decision to end the head count on Oct. 5 was made. When a federal government lawyer suggested that the decision-making was a moving target without any records, the judge asked, “A one sentence tweet? Are you saying that is enough reason to establish decision-making? A one sentence tweet?

Given the judge’s preliminary injunction and a temporary restraining order she had previously issued prohibiting the Census Bureau from winding down 2020 census operations, the decision was made that the Sept. 30 deadline was no longer viable, said August Flentje, special counsel to the assistant U.S. Attorney General.

Koh said in her ruling last Thursday that the shortened schedule ordered by President Donald Trump’s administration likely would produce inaccurate results that would last a decade. She sided with civil rights groups and local governments that had sued the U.S. Census Bureau and the U.S. Department of Commerce, which oversees the statistical agency, arguing that minorities and others in hard-to-count communities would be missed if the counting ends this month.

Attorneys for the federal government said they were appealing the decision. During hearings, federal government attorneys argued that the head count needed to end Sept. 30 in order to meet a Dec. 31 deadline for handing in figures used for apportionment.

The decision by the Commerce Department came as census takers across the U.S. told The Associated Press that they were being pressured to meet the Sept. 30 deadline, even after Koh issued her injunction.

In upstate New York, a census supervisor told her census takers Friday that the Buffalo office was operating with Sept. 30 as the end date, according to a text obtained by AP. “5 days left (no matter what the court status),” the text said.

In northern California, a manager told supervisors working under him on Sunday, “We’re in the home stretch with only 3 days left,” according to an email obtained by AP.

In that same region, a different manager told the census supervisors working underneath her Monday that they needed to complete 99% of households in the the Santa Rosa region by Wednesday, including 12,000 households yet to be counted in Mendocino County. In the conference call, area manager Nicole Terrazas pleaded with her supervisors to ask their census takers to head to Mendocino County, even though that part of California is under threat of wildfires.

“We need as much help as we can get. We only have three days to do it,” said Terrazas on a call that an AP reporter listened in on.

When a census supervisor asked why they were being pressured with the Sept. 30 deadline when Koh’s preliminary injunction prohibits the count from ending at the end of this month, Terrazas called the judge’s order “something completely different.”

Other census takers and supervisors, including one from Texas, have sent emails to Koh’s court, saying that field operations in their areas are slated to shut down Sept. 30.

The deadline extension passed the Democratic-controlled House but it stalled in the Republican-controlled Senate after President Donald Trump issued a memorandum seeking to exclude people in the country illegally from being used in the apportionment count. A panel of three judges in New York said earlier this month that the memorandum was unlawful. 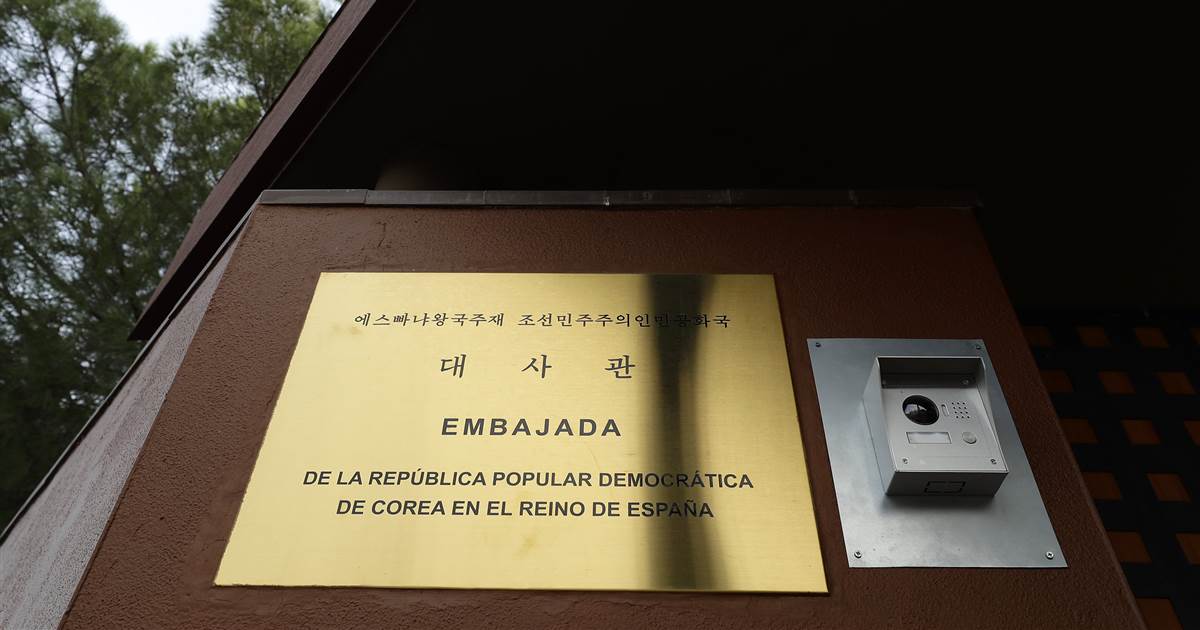 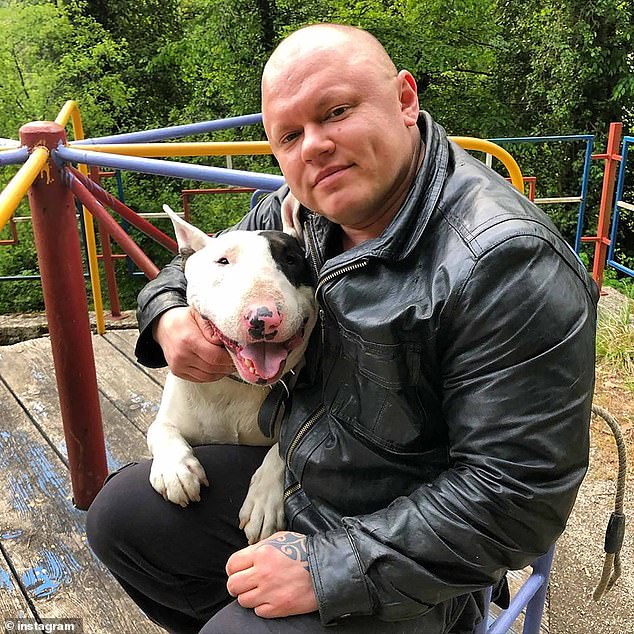 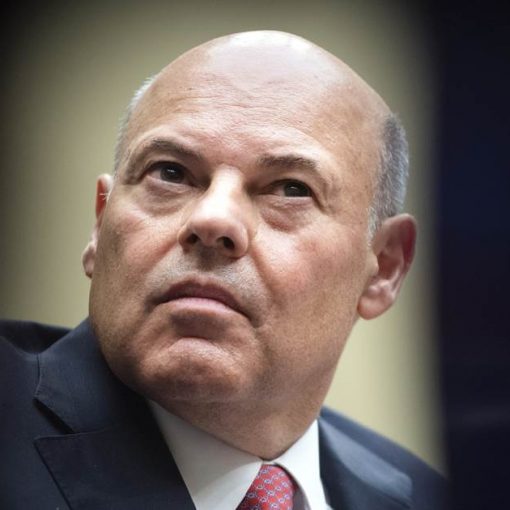 U.S. Postmaster General Louis DeJoy is set to implement a new strategic plan that includes higher postage rates and the elimination of […] 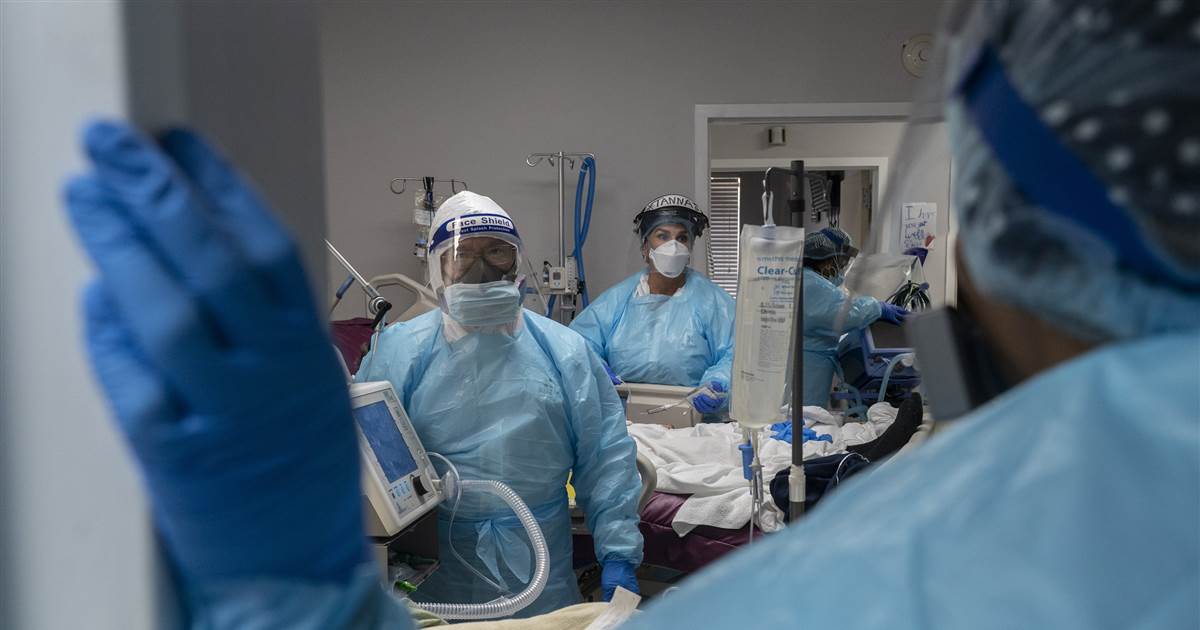 The United States topped 12 million cases of Covid-19 on Saturday, as the third wave’s uncontrolled spread prompted the Centers for Disease […]