Arthur Ashkin, a physicist who was awarded a 2018 Nobel Prize for figuring out how to harness the power of light to trap microscopic objects for closer study, calling his invention optical tweezers, died on Sept. 21 at his home in Rumson, N.J. He was 98.

His daughter, Judith Herscu, confirmed the death on Monday.

Optical tweezers — or optical traps, as they are more properly known — use the pressure from a highly focused laser beam to manipulate microscopic objects, from atoms to living organisms, like viruses and bacteria.

Trapping biological material proved to have groundbreaking practical applications in research and in understanding the behavior of the basic building blocks of life, like DNA, and other biological systems. Today, optical tweezers are widely manufactured and sold to researchers.

Dr. Ashkin’s “tweezer” is created by shining a laser — a beam of coherent monochromatic light — through a tiny magnifying lens. The lens creates a focal point for the laser, and, by a strange twist of nature, particles are drawn near that focal point and trapped there, unable to move up or down or backward or forward.

Steven M. Block, a professor of biology and applied physics at Stanford University, compared optical tweezers to the kind of immobilizing technology postulated in “Star Trek” and “Star Wars,” calling them “the closest thing to a tractor beam that humans have ever produced.”

In 1966, he was head of the laser research department at Bell Labs, the storied New Jersey laboratory founded by the Bell Telephone Company in 1925, when he went to a scientific conference in Phoenix. There, in a lecture, he heard two researchers discuss something odd that they had found while studying lasers, which had been invented six years earlier: They had noticed that dust particles within the laser beams careened back and forth. They theorized that light pressure might be the cause.

Dr. Ashkin did some calculations and concluded that this was not the cause — it was most likely thermal radiation. But his work reignited a childhood interest in the subject of light pressure.

Light pushes against everything, including people, because it comprises tiny particles called photons. Most of the time the pressure is utterly insignificant; people, for one, feel nothing. But Dr. Ashkin thought that if objects were small enough, a laser might be used to push them around.

He experimented with a tiny transparent glass sphere through which the photons of the laser could pass, and found that he was indeed able to push it around. But unexpectedly the sphere gravitated toward the center of the beam, where it became trapped.

The reason had to do with one of the immutable laws of physics: the conservation of momentum. As the photons passed through the sphere and were deflected by it, the sphere moved in the opposite direction of the deflected photons. Since there were more photons at the center of the beam, the sphere was driven toward the center.

Dr. Ashkin realized that by using two beams pointed at each other, it would be possible to trap tiny objects and move them around. A landmark article about his discovery was published in Physical Review Letters in 1970.

Dr. Ashkin continued to research the subject along with his colleagues at Bell Labs, and in 1980 he came up with a way to use optical traps to measure the charge of an electron.

Then, in 1986, he and several colleagues, notably Steven Chu, achieved the first practical application of optical tweezers when they sent a laser through a lens to manipulate microscopic objects. Their results were published in another paper in Physical Review Letters. Dr. Chu began using the tweezers to cool and trap atoms, a breakthrough for which he was awarded a one-third share of the Nobel Prize in Physics in 1997.

Dr. Ashkin, it was clear, was irked that the Nobel committee had not recognized his foundational work in awarding the prize. But he had already begun to use the tweezers for a different purpose: trapping live organisms and biological material.

Other scientists thought this application would not work, as he explained in an interview with the Nobel Institute after he awarded the prize in 2018.

“They used light to heal wounds, and it was considered to be deadly,” he said. “When I described catching living things with light, people said, ‘Don’t exaggerate, Ashkin.’”

Among the things Dr. Ashkin was able to trap were subcellular structures of the single-celled paramecium and a small virus that attacks tobacco plants. Through his trapping method it also became possible to observe DNA being replicated.

Dr. Ashkin was awarded one-half the 2018 physics prize, sharing it with Gérard Mourou of France and Donna Strickland of Canada, who each received a quarter of it. In so doing he became, at 96, the oldest recipient of a Nobel Prize at the time. (The next year, John B. Goodenough received the Nobel in chemistry at 97.)

Unable to attend the Nobel ceremony in Stockholm, Dr. Ashkin delivered his Nobel lecture from the Nokia Bell Laboratories in New Jersey.

Arthur Ashkin was born on Sept. 2, 1922, in Brooklyn, one of four children of Isadore and Anna Ashkin, who were of Ukrainian-Jewish heritage. His older brother, Julius, also became a physicist and played an important role in the Manhattan Project, the secret effort during World War II to develop the atomic bomb.

After graduating from James Madison High School, Arthur followed Julius to Columbia University. He worked in the Columbia Radiation Laboratory on magnetrons, which produced microwaves and were a precursor to the laser. Two other future Nobel laureates were working in the lab at the time.

Dr. Ashkin graduated from Columbia in 1947 and studied nuclear physics at Cornell, where he worked with Hans Bethe and Richard Feynman, both future Nobel laureates as well. He joined Bell Labs after obtaining his Ph.D. from Cornell in 1952 and worked there until his retirement in 1992. He led the lab’s laser science department from 1963 to 1987.

In addition to optical tweezers, Dr. Ashkin was credited with discovering the photorefractive effect, which temporarily alters how materials, notably crystals, scatter or bend light. The practical uses of the effect include creating temporary holograms. Scientists believe that it could lead to more powerful computers that would use light, rather than electricity, to store data.

Dr. Ashkin held 47 patents and was inducted into the National Inventors Hall of Fame in 2013.

In addition to his daughter, Judith, he is survived by his wife, Aline Ashkin, a former high school chemistry professor who taught many of the children of Bell Labs employees; their sons, Daniel and Michael, an artist whose work has appeared in biennials at the Whitney Museum of American Art in New York; five grandchildren; and two great-grandchildren.

Dr. Ashkin’s retirement from Bell Labs did not stop him from continuing his research. When he received word of his Nobel Prize, he was working on a project in his basement to improve solar energy collection. Asked if he was going to celebrate, he said: “I am writing a paper right now. I am not about celebrating old stuff.”

Devin Kelley, the 26-year-old who gunned down dozens of people inside a Texas church, contacted his father to tell him he was […] 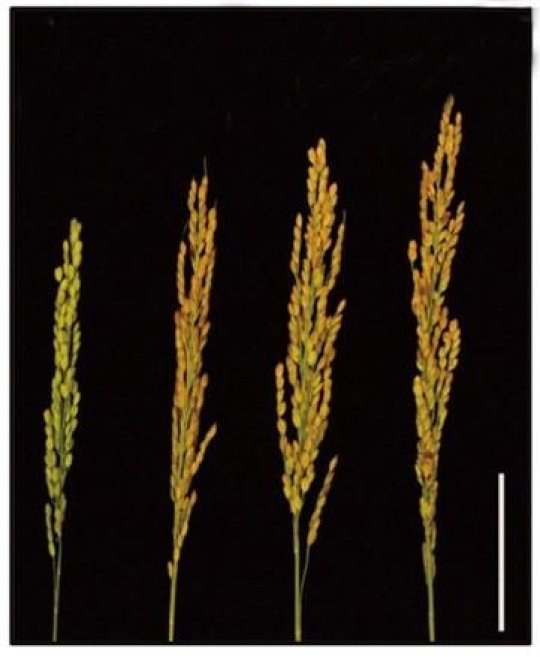