In Min Jin Lee’s 2017 novel “Pachinko,” a restaurant owner approaches the protagonist, Sunja, after hearing of her famous kimchi. Sunja’s reputation preceding her, the owner hires her on the spot to supply his restaurant’s banchan — the small side dishes that often accompany a Korean meal.

“Any fool can make a marinade and grill meat,” he tells her, “but the customer needs a fine array of banchan to make him feel like he’s dining like a king, wouldn’t you say?”

Banchan are one of the great joys of Korean cuisine, complementing the entree, such as a grilled meat or a bubbling stew, but treasured in their own right. Many people like to eat them as appetizers, though they’re meant to go alongside the rest of the meal. Most restaurants serve them on the house, as a gesture of hospitality.

During the Joseon dynasty in Korea, which lasted from 1392 to 1910, the court served multiple daily meals to the king, including a royal table (called surasang) that consisted of 12 banchan — plus rice, soup and other dishes.

Some restaurants today come close to this regality, even making banchan the focus of the meal. The Odae Mountain restaurant, in the Gangwon Province of South Korea, serves nearly 20 different banchan as a set menu, highlighting the various vegetables, herbs and edible grasses of the region. In New York, at Atoboy, the chef Junghyun Park offers a prodigious selection of shareable small plates.

Similarly, at home, you can make banchan the star of your own meal. And the best part is this: You don’t need a bounty for your spread to feel like the stuff of royalty.

The key is in planning ahead. Banchan-style home cooking is cumulative, which is to say, you might make one or two dishes at a time and keep leftovers in the fridge. The point is that you’re amassing a store of banchan so that, come dinnertime, all that’s left to do is steam the rice and take out your stash.

Some banchan can be eaten as soon as you make them. But others are meant to be eaten later, stemming from historic methods of preservation. On the Korean Peninsula, food often had to be preserved, especially with salt, to last through the long, grueling winters. That’s why fermentation is central to many banchan, like kimchi, pickles and jeotgal, or salted seafood.

Ultimately, banchan is a big word with multiple categories. Much of it is inherently vegetable-forward, a lasting result of Korea’s Buddhist and agricultural history. Many namul, or seasoned vegetable, preparations require just a quick steam or boil before tossing in sesame oil, garlic and salt. Spinach, soybean sprouts and bracken fiddleheads (called gosari in Korean) are among the most common namul banchan, though any farmers’ market produce would sing under this gentle treatment.

As the selection of banchan can look different at every restaurant, so, too, can it vary in every home. That’s because many things can be banchan, some much less traditional than others. (Fried Spam and eggs are regular staples in my banchan repertoire, for instance, as are sliced chicken, broccoli and Cheddar Hot Pockets.)

If there were any rule to banchan, it would be that there should be a sense of harmony in the spread: a variety of vegetables to balance the meat, and something salty, sour, spicy and sweet. But at the end of the day, it’s your bansang, or table setting. Fill it with the flavors and textures you love most.

Maybe you crave jangjorim, a popular soy sauce-simmered beef dish with boiled eggs and green chiles. (Fat, juicy jalapeños taste lovely here, though kkwarigochu, or shishito peppers, are more common.) Gamja salad is a crowd-favorite potato banchan studded with colorful vegetables, most regularly mounded with an ice cream scoop. Following my mother’s lead, I like to pan-fry Korean eggplants and finish them with a sticky red gochujang glaze. There are few better accompaniments to a bowl of freshly steamed white rice.

And the rice is important, as it’s the blank canvas on which the salty, sweet, flavor-packed banchan can serve as a counterpoint. It’s even your plate, the pillow-soft bed on which to rest a single sliver of kimchi or a crisp sheet of gim, the roasted seaweed snack. 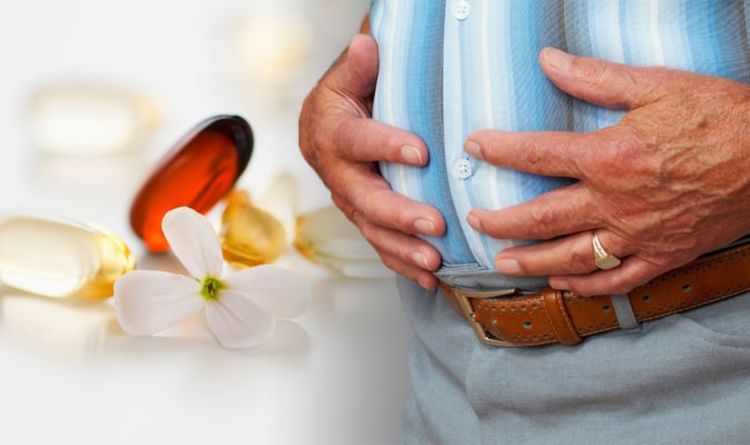 Stomach bloating has been experienced by most people at some point in their life, and a common cause is certain foods. Foods […] 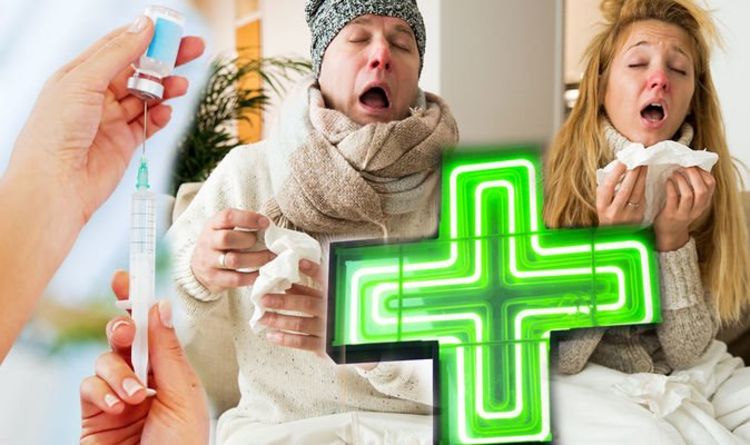 In the UK the flu vaccine is available each year from late September or early October onwards. The flu vaccine protects against […] 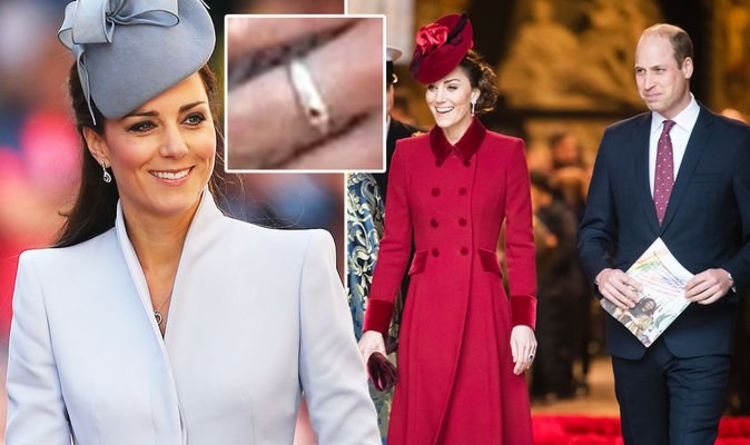 “The ring is adorned with both Kate and William’s birthstones, in a celebration of their bond and the beginning of their intertwined […] 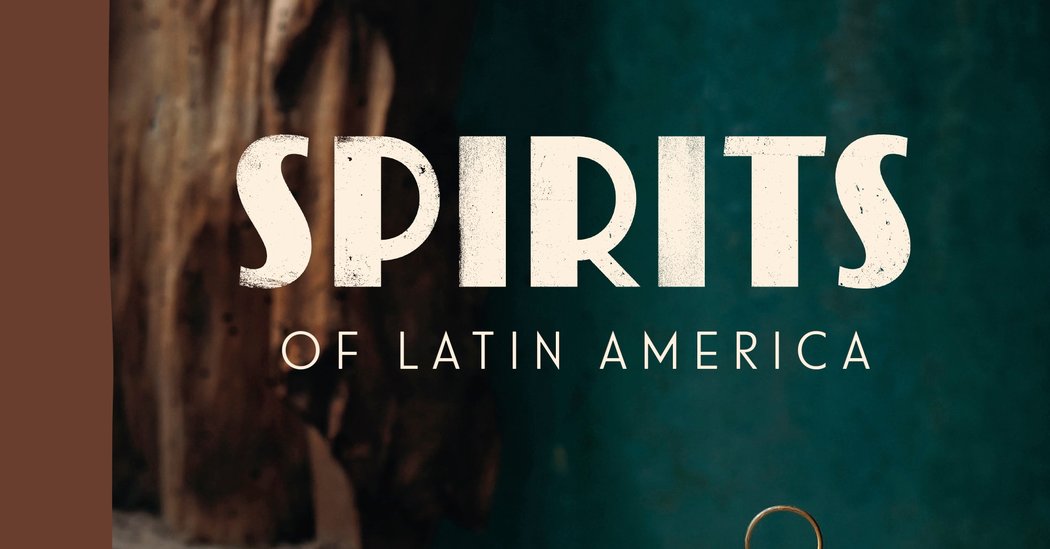 Ivy Mix, an owner of Leyenda, a bar in Brooklyn, has put the focus on tequila, rum and pisco in her useful […]