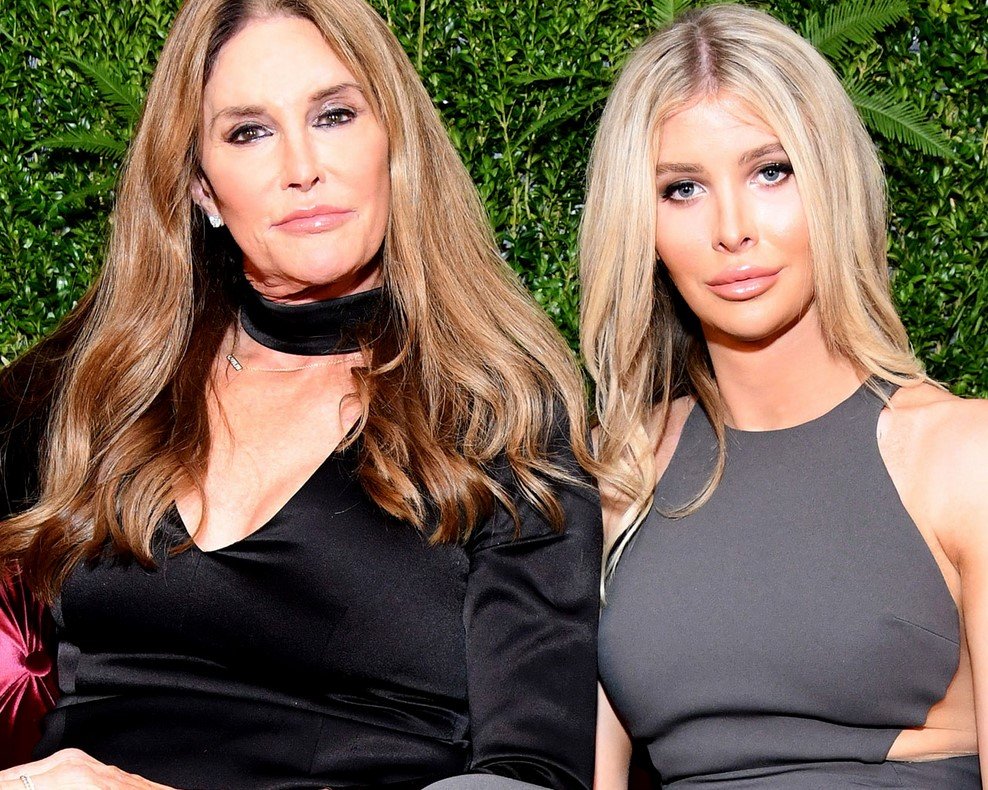 Caitlyn Jenner and Sophia Hutchins have been on TV for quite some years, but as ‘Keeping Up With The Kardashians’ will end in 2021, the two will have to find something else to do. So, how about joining the cast of The Real Housewives of Beverly Hills in season 11?

Sources close to the two ladies have told TMZ that Sophia sat down with Eileen Davidson and talked about the possibility of getting a spot now that there are some vacancies in the cast. But there is more!

The TMZ report notes that “Sophia’s camp reached out to production and the sides have been talking about the possibility of her joining the show, possibly as a main cast member … and Sophia’s roommate Caitlyn would also make appearances.”

Both Sophia and Caitlyn know part of the cast, so it would not be a bad idea for them to join ‘RHOBH’ for season 11. However, the insider noted that Caitlyn may not have a spot in the reality show.

Tomorrow’s YouTube video goes live at 9AM PST. I am getting really personal and emotional with this weeks news that Keeping Up with the Kardashians is ending after over 20 amazing seasons. Wow. Link in bio. Subscribe and turn on notifications to never miss a video.

“Caitlyn advised Sophia to pursue a spot and wants to be a “friend of the show” herself,” noted the magazine. Although nothing has been signed yet, there is hope for the two to snag those empty spots.

Fans would actually love to see Kris Jenner on the Housewives franchise, begging the momager to consider this idea. However, Kris discussed the ending of KUWTK and when Ellen asked her about joining ‘RHOBH,’ Kris said that she may consider it, but there is a catch:

“I think I would do it just to go on once in a while and be with my friend Kyle Richards. But as far as me doing a show like that regularly…there’s just too much going on in my life. They do not need a Kris Jenner on that show! They are doing just fine!”