Before Alexandra Hayes and Brian Robinson downsized their Sept. 12 wedding to 22 guests from 215, because of the coronavirus, they parsed each other’s feelings. “The experience encouraged us to think about starting our partnership together instead of throwing a big party, which we can do anytime,” Ms. Hayes said.

It was an assessment arrived at after thoughtful deliberation. It was the kind of thoughtful decision that friends, family and batches of YouTube viewers have come to expect from Ms. Hayes and Mr. Robinson, for whom cultivating relationship skills is a passion and occasionally a public service.

Ms. Hayes, 27, is an editor at the wellness website Thrive Global. Mr. Robinson, 28, sells financial technology for JP Morgan Chase. They met at a birthday party at the University of Michigan in 2013, when both were dating other people. Mr. Robinson remembers thinking Ms. Hayes was a great dancer; Ms. Hayes barely noticed Mr. Robinson. A year later, they ran into each other at Scorekeepers, a sports bar in Ann Arbor, Mich. Both were single. Mr. Robinson offered to buy Ms. Hayes a drink. She declined but asked him for a glass of water.

“It was such a small moment, but it epitomized who she was, which was this out-of-the-ordinary person,” Mr. Robinson said. A few weeks later, after some awkward Facebook messaging they now cringe over, they had a weekend-long first date in Chicago.

By May 2014, when Mr. Robinson graduated, they were in love. But in September, when he left Michigan to begin his career in New York and she was starting her senior year, confusion over their relationship status set in. She issued an ultimatum. If he wasn’t her boyfriend exclusively, she wasn’t interested in dating him long-distance. For Mr. Robinson, it was a love lesson learned. “It became clear to me that either I had both feet in or I’d lose her, which wasn’t an option for me,” he said. “Ultimately, I needed the ultimatum.”

When Ms. Hayes graduated in 2015, she accepted a job with Teach for America in Brooklyn. Mr. Robinson was still living with friends in Manhattan. “We spent two years dating in the city, which was amazing,” Ms. Hayes said. By 2017, she was working at Thrive and was ready to move in together. He wasn’t. Again, Mr. Robinson found himself at a relationship crossroads.

“There was a 24- or 48-hour period where I saw how much she was hurting, and I realized how poor I was at communicating my feelings, and how good at it she was,” he said. “It was a formative couple of days for me.”

Two years later, Ms. Hayes and Ms. Robinson were living together in Manhattan’s East Village and appearing as a couple on Thrive’s YouTube channel. Among their first videos was, “I Tried Building a Love Map with My Partner.” “‘Love Maps’ is really just asking each other questions to keep communication at the forefront,” said Ms. Hayes of the exercise, developed by the Gottman Institute, a center for relationship research. In the clip, he asks her to name her most embarrassing moment. She asks him his greatest fear. By the end, tears of mutual love surface.

In August, they returned to the channel to publicly build a wedding-planning love map. On June 28, 2019, Mr. Robinson proposed. Their wedding at Pine Brook Country Club near Ms. Hayes’s hometown in Weston, Mass., was not the extravaganza either had envisioned. But they had already communicated to guests who couldn’t be there a cleareyed acceptance of circumstances.

“This isn’t the last time in our life we’ll have to make a change of plans,” they wrote in a prewedding letter. “But if this is how we’re beginning our partnership together — staying true to what matters, finding the best where it’s natural to see the worst, coming up with solutions that put our commitment to each other front and center — then we’d say we’re off to a pretty spectacular start.” 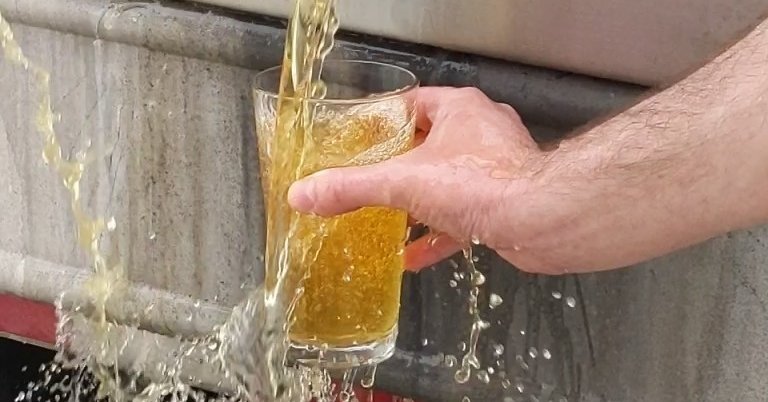 Earlier this month, workers at Bauhaus Brew Labs wondered what to do with the Wheat Sweats, its spring seasonal beer. The Minneapolis […] 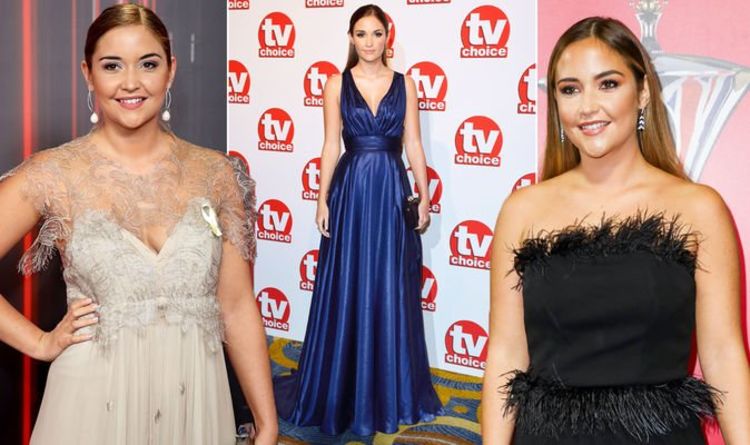 She posted pictures of diet powder shakes and spoken about her favourite flavours, stating: “Mine is strawberry and mint choc chip. I […] 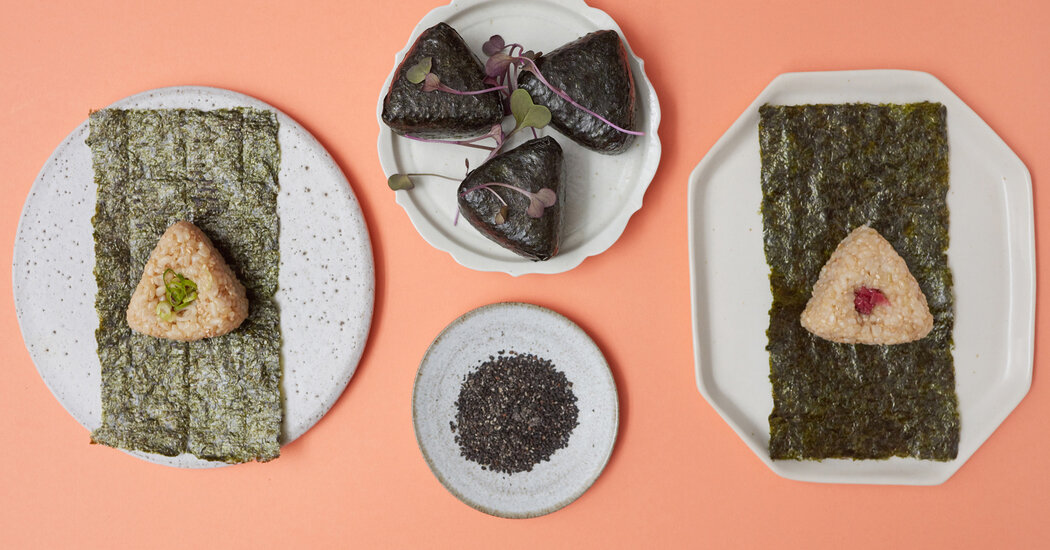 At her home in New York’s Hudson Valley, chef Amy Chaplin keeps replanting her rainbow carrots. It’s not the rabbits and deer […] 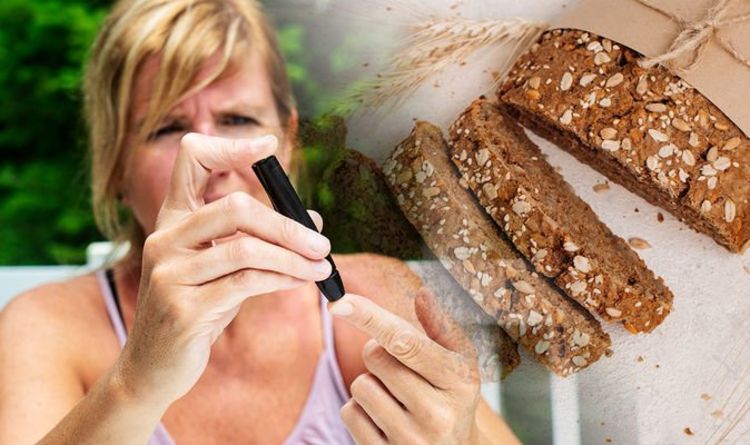 Type 2 diabetes is a lifelong condition that can lead to heart problems, nerve damage, kidney damage and eye damage if left […]