Senate Majority Leader Mitch McConnell called Barrett “exceedingly well-qualified” and an “exceptionally impressive jurist” in a statement and reiterated his vow for the Senate to hold a vote on the nomination, saying it will take place “in the weeks ahead.”

Senate Republicans, who have the majority in the chamber, had already signaled plans to quickly move to take up the nomination even before Trump nominated Barrett.

Democrats, in the minority in the Senate, have few options at their disposal to push back, but are nevertheless gearing up for a fight and the drive to install a new justice is sure to create an intense liberal backlash, which could have dramatic implications for the fight for Congress and the White House this year.

Senate Minority Leader Chuck Schumer said in a statement on Saturday that he will “strongly oppose” the nomination.

“Justice Ginsburg’s dying wish was that she not be replaced until a new president is installed,” Schumer said, adding, “Republicans are poised to not only ignore her wishes, but to replace her with someone who could tear down everything that she built. This reprehensible power grab is a cynical attack on the legitimacy of the Court.”

The hearing will last three to four days, with questioning of Barrett scheduled to start on Tuesday, October 13, Graham said.

Graham told Fox News that he hopes Barrett will clear a committee vote by October 26, likely teeing up a Senate floor vote shortly before Election Day.

The push to confirm a Supreme Court justice ahead of the election would put the Senate on track for one of the quickest confirmations in modern history. No Supreme Court nominee has ever been confirmed after the month of July during a presidential election year.

Trump said Saturday evening he thinks Barrett will be confirmed in short order.

“I think it’s gonna go quickly, I hope,” Trump told reporters before departing the White House shortly after the nomination announcement for a rally in Pennsylvania.

Sen. John Barrasso of Wyoming, a member of Senate Republican leadership, said in a statement that the Senate “will give Judge Barrett full and fair consideration, and a timely vote on the Senate floor.”

Graham, a South Carolina Republican facing a competitive reelection, praised Trump’s selection, calling Barrett “highly qualified in all the areas that matter” in a statement and saying that he is “committed to ensuring that the nominee gets a challenging, fair, and respectful hearing.”

Top Democrats, including Schumer and House Speaker Nancy Pelosi, warned on Saturday that the nomination could jeopardize access to health care and threaten other consequential policy issues that could come before the high court. The court is scheduled to hear arguments on the future of the Affordable Care Act a week after Election Day.

In a statement, Schumer said, “The American people should make no mistake—a vote by any Senator for Judge Amy Coney Barrett is a vote to strike down the Affordable Care Act and eliminate protections for millions of Americans with pre-existing conditions.”

In an indication of how united Democrats are in opposition to the nomination, Sen. Joe Manchin of West Virginia, the lone Democrat to vote to confirm Brett Kavanaugh to the Supreme Court in 2018, said he would not support Barrett before the election.

“Rushing to confirm a Supreme Court nominee weeks before a presidential election has never been done before in the history of our nation and it will only fan the flames of division at a time when our country is deeply divided. I cannot support a process that risks further division of the American people at a time when we desperately need to come together. I will not vote to confirm Judge Coney Barrett or any Supreme Court nominee before Election Day on November 3rd,” he said.

Currently, there are 53 GOP senators, meaning Republicans can only lose three votes to advance the nomination if Vice President Mike Pence steps in to cast a tie-breaking vote.

Ahead of the President’s announcement, only two Republicans — Sens. Lisa Murkowski of Alaska and Susan Collins, who is facing a competitive reelection fight in Maine — had voiced opposition to the possibility of taking up a nominee before November 3.

After Trump’s Saturday announcement, Murkowski said in a statement that she would meet with Barrett.

“For weeks I have stated that I do not support taking up a potential Supreme Court vacancy this close to an election. But today the President exercised his constitutional authority to nominate an individual to fill the vacancy on the Supreme Court left by the passing of Justice Ruth Bader Ginsburg. I welcome the opportunity to meet with the Supreme Court nominee, just as I did in 2016.”

GOP Sen. Mitt Romney of Utah, a frequent critic of the President, signaled earlier this week that he is on board with the Senate taking up a Supreme Court nomination during the current election year, an announcement that all but ensured a nominee could be confirmed, barring any potential missteps by the nominee during the confirmation process.

Romney praised Barrett’s nomination in a statement on Saturday, calling her a “highly-respected jurist with distinguished legal and academic credentials.”

The Utah Republican said, “I look forward to meeting with Judge Barrett, reviewing her record thoroughly, and carefully evaluating her qualifications.” 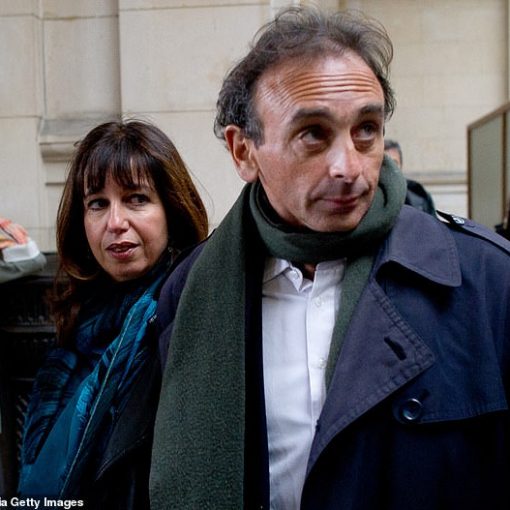 Éric Zemmour, a right-wing talk-show star with ambitions of being the next French president, has become embroiled in a scandal after photos […] 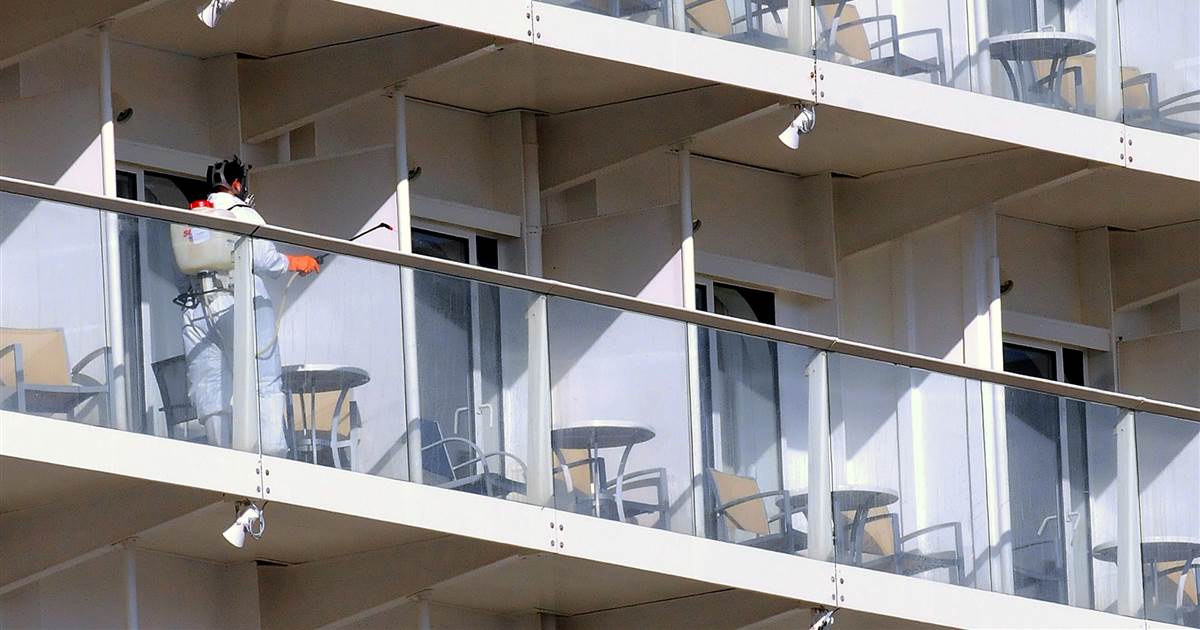 It was a whodunit on the high seas: For several months in the summer of 2019, a handful passengers on 10 European […] 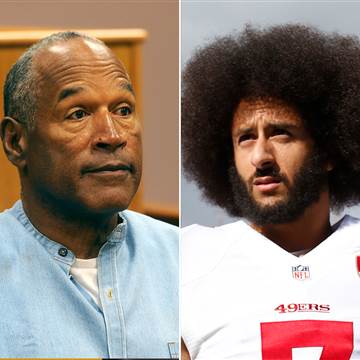 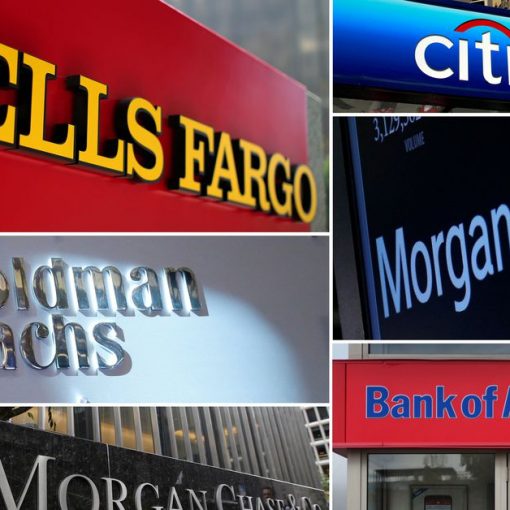