‘There has been a lack of empathy… millions of children going hungry is a matter of humanity’: Manchester United striker Marcus Rashford deeply disappointed with Education Secretary Gavin Williamson’s response to plea to tackle child poverty

Marcus Rashford has been left deeply disappointed by Education Secretary Gavin Williamson’s response to his plea for help to tackle child poverty.

Details of a letter from Williamson to the England forward — responding to the player’s heartfelt request to deal with a crisis affecting millions of impoverished British children — were revealed by the BBC on Saturday morning.

But is stopped short of a commitment to backing Rashford’s campaign to provide more free school meals and food vouchers. 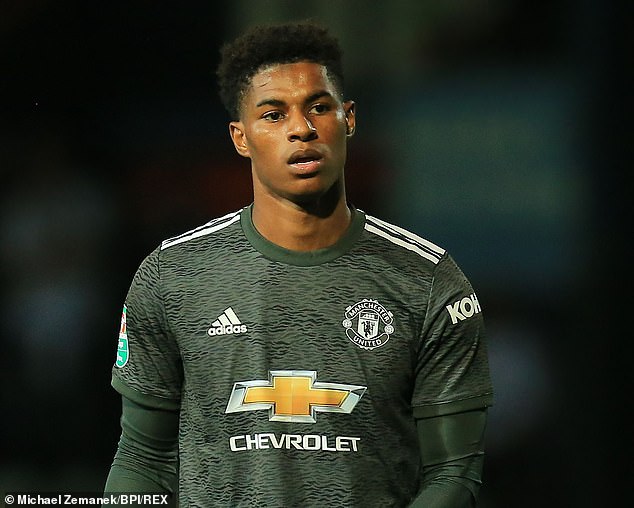 Williamson’s letter read: ‘I recognise that you and the Child Food Poverty Taskforce are supporting three of the recommendations in the National Food Strategy relating to food for lower income families.

‘The government will carefully consider each of the recommendations in the report as we approach the next spending review.’

It has been viewed as an unexpectedly cold and dismissive response to what the 22-year-old Manchester United forward considers to be an existential crisis for impoverished British children, rather than simply a Covid-related problem.

In a response to Williamson’s letter, Rashford said: ‘I am disappointed by the lack of empathy shown in recent weeks towards protecting our most vulnerable, the future of this country… letting millions of children in the UK go hungry at night is only an issue of humanity. We need to do better.’

Williamson is not scheduled to appear on BBC Breakfast. Instead, the presenters will be joined by Conservative MP Robert Halfon, chair of the Education select committee, to discuss the issue. 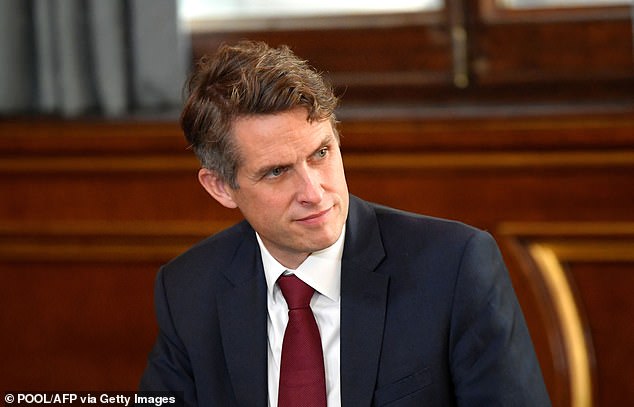 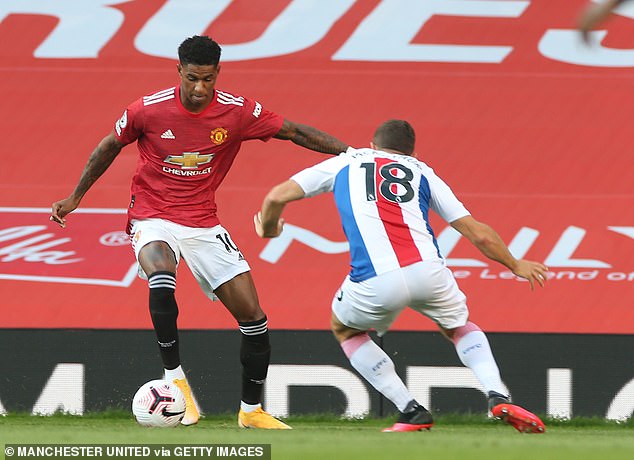 Rashford followed up a letter to MPs in June with requests for three new policy initiatives: an expansion of free school meals to every family on Universal Credit or the equivalent, an increase in holiday provision to support another 1.1 million children receiving free school meals, and an increase in the Healthy Start vouchers from £3.10 per week to £4.25, helping a further 290,000 pregnant women and children under the age of four.

I’m A Celebrity winners: From This Morning host to EastEnders – what the winners did next