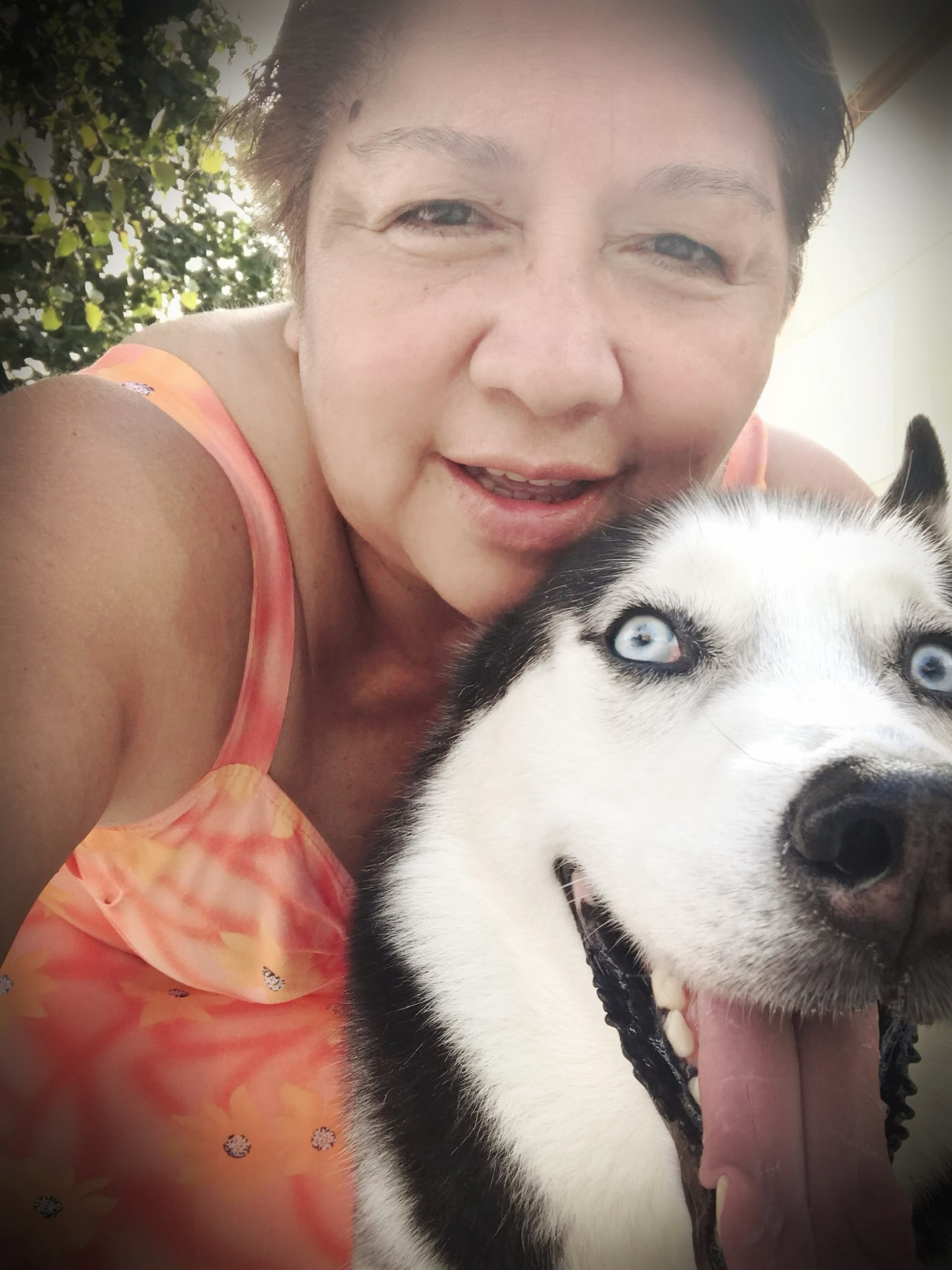 The halls of the Hackensack Meridian Health Palisades Medical Center in North Bergen, New Jersey, do not sound the same without Nancy Martell’s voice echoing down the corridor — a morning staple there for 18 years.

There is now a huge void left at the hospital since Martell, a respected patient care technician, died on on July 12 after a three-month battle with Covid-19.

She would have turned 59 on Thursday.

“Every day I go to work I’m expecting for her to come walking down the hall,” said Fran Ulloa, a registered nurse who worked alongside Martell in the ICU Unit for most of those 18 years. “You could hear her from the time she would get out of the elevator, so I when I knew she was there, it kind of put my smile on my face. ‘Oh good, Nancy’s working today.’

Martell, then Nancy Corales, got started on her journey toward that calling during her childhood in Lima, Peru.

As a young girl, according to family lore, she came upon a badly injured chicken and tried desperately, but unsuccessfully, to save it.

“My grandpa told me that he told my mom that it couldn’t be saved, so I guess from that point on she said she wanted to help make people better,” said her son, Chris, 24, an only child.

“She never took no for an answer. She was always very persistent,” he said.

In Peru, Corales made good on her childhood vow, studying to become a nurse, serving as one in the Peruvian Navy, her son said. Later, she continued her studies and became an obstetrician, then wedded her husband, Jorge Martell — a marriage that lasted 24 years.

After her parents and three brothers moved to the United States in search of a better life, Martell and her own family, which now included 11-month-old Chris, followed to New Jersey in 1997. Settling in North Bergen and getting certified as a nurse’s assistant, Martell started working at the hospital, then called Palisades Hospital, five years later.

“She didn’t want to do the whole process (of getting another medical degree) again from scratch,” said her son. “You always have your education, but I guess the education didn’t carry over to the U.S.”

Martell worked long hours, sometimes arriving late to pick up her son after school, but Chris said he forgot his annoyance as soon as she arrived. “I was always proud of seeing my mother in her uniform,” he said.

The work didn’t stop at the hospital entrance: Martell also served as a vice president in her union, HPAE local 5030.

“Nancy was very kind. She was always looking out for everyone,” said Jolee Matone, another nurse who worked alongside Martell in the ICU Unit. “She was the kind of person if you called her for a helping hand, she would be there if she knew you well or not.”

“She was always smiling, always very talkative,” added Matone. “She loved her son and was proud of him and always talked about him.”

In December, Nancy and Jorge moved to a new home in Teaneck. And Chris, whom co-workers say she always gushed about, graduated from Montclair State University last year.

Martell also moved to the emergency room, where patient care technicians with her experience were in high demand.

Then in March, the first Covid-19 cases hit the hospital. She confided to her son that she was scared over potential exposure, but not enough to stop taking care of her patients. She caught the coronavirus herself sometime at the end of that month, her son said.

Jorge Martell also got sick helping take care of his wife, and for two weeks they were hospitalized together until he recovered. But Nancy, who had struggled with respiratory issues, just wasn’t getting better. She was transferred to Hackensack University Medical Center, where she died weeks later.

Chris Martell still gets emotional over the last conversation he had with his mother, shortly before she was placed on a ventilator. He was hungry and called to ask the proper way to make pancakes. His mom, taking care of family until the end, explained when to flip them the right way.

“I told her thanks and I love you,” recalls Chris, “and she said, ‘I won’t be able to talk for awhile because I’ll be on a ventilator.'”

“In the last three weeks before her passing she wasn’t getting better, she was just getting worse and worse,” he added. “So, I guess I already had it my head as a logical person that she was not going to get better.

“But I guess I wasn’t prepared for her to pass.”

McConnell and McGrath spar over coronavirus and Supreme Court in debate