Herman Laub was fired from his job. Nazis appeared at their apartment door to rifle through their belongings (at one point confiscating German translations of Sinclair Lewis and Upton Sinclair as “communist literature”) or to force Edith and her mother to perform humiliating tasks, like washing the floor of a Nazi Party office.

Edith left Vienna for New York City in April 1939, arriving on the British ocean liner Aquitania. She was 18, spoke no English and was alone. Her parents were unable to get visas to the United States, which maintained strict quotas for European immigrants; they spent the war years in England.

Edith Laub lived with relatives in Brooklyn, worked in a toothpaste factory, among other jobs, and learned English at night school. A secretarial job at Harper’s Bazaar magazine led to an assistant editor position at Junior Bazaar, a competitor to Mademoiselle.

Working for the Abbott Kimball Company, an advertising agency, she wrote a regular newsletter about fashion. It was sharp enough to catch the attention of Betsy Blackwell, the editor in chief at Mademoiselle, who hired her in the early 1950s.

Mademoiselle, or Millie, as it was nicknamed, was devoted to fashion and beauty but also to literature, publishing the work of James Baldwin, William Faulkner, Jane Bowles, Truman Capote and Carson McCullers, among many other authors.

It was known, too, for its guest editor competition, when college juniors were invited to edit the magazine’s August issue and were put up at the Barbizon Hotel, then a residential hotel for women. (Sylvia Plath was chosen in 1952, and rendered her darkening summer there in her novel, “The Bell Jar.”) 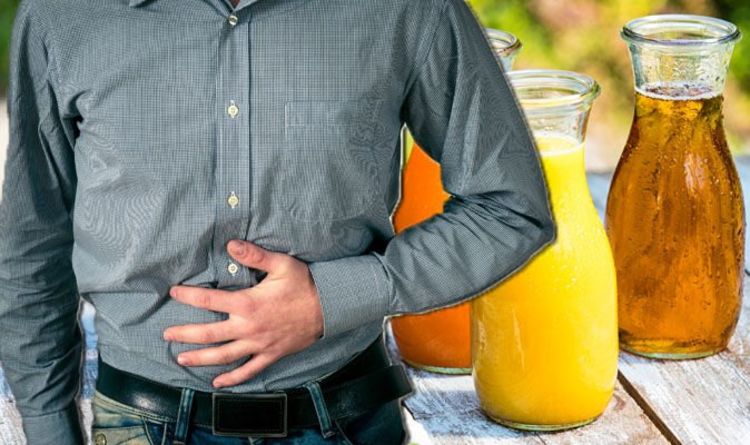 Stomach bloating is a common condition that affects most people at some point in their lifetime. It can make the stomach feel […] 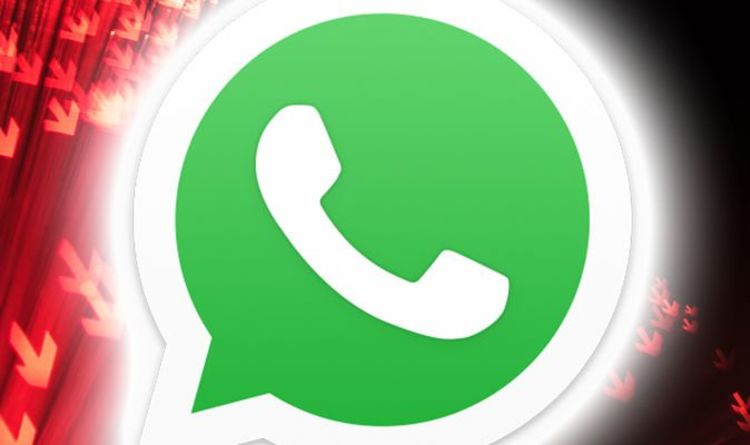 WhatsApp is easily the largest third-party messaging client in the world. But this evening the app appears to be suffering from an […] 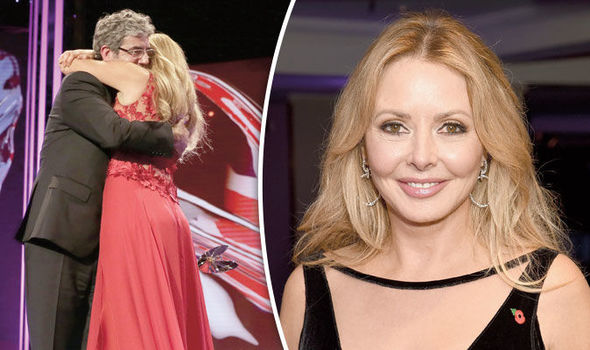 “This photo was taken at last year’s Pride Of Britain Awards and the man I am hugging is David Nott. David was […] 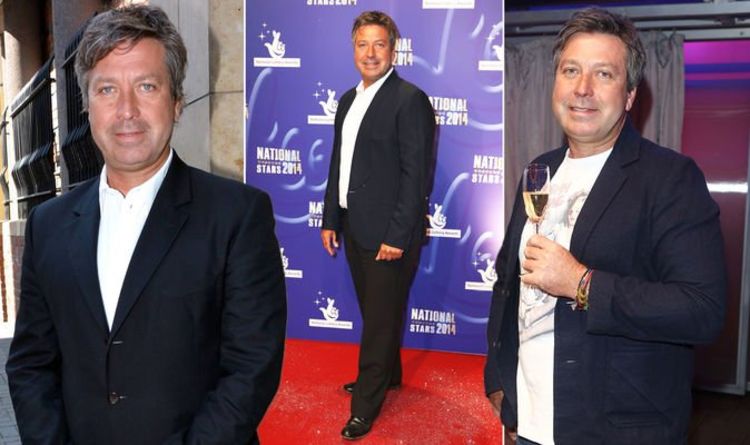 John Torode is an Australian chef who regularly appears on TV to give his cooking tips. During his career, the chef has […]