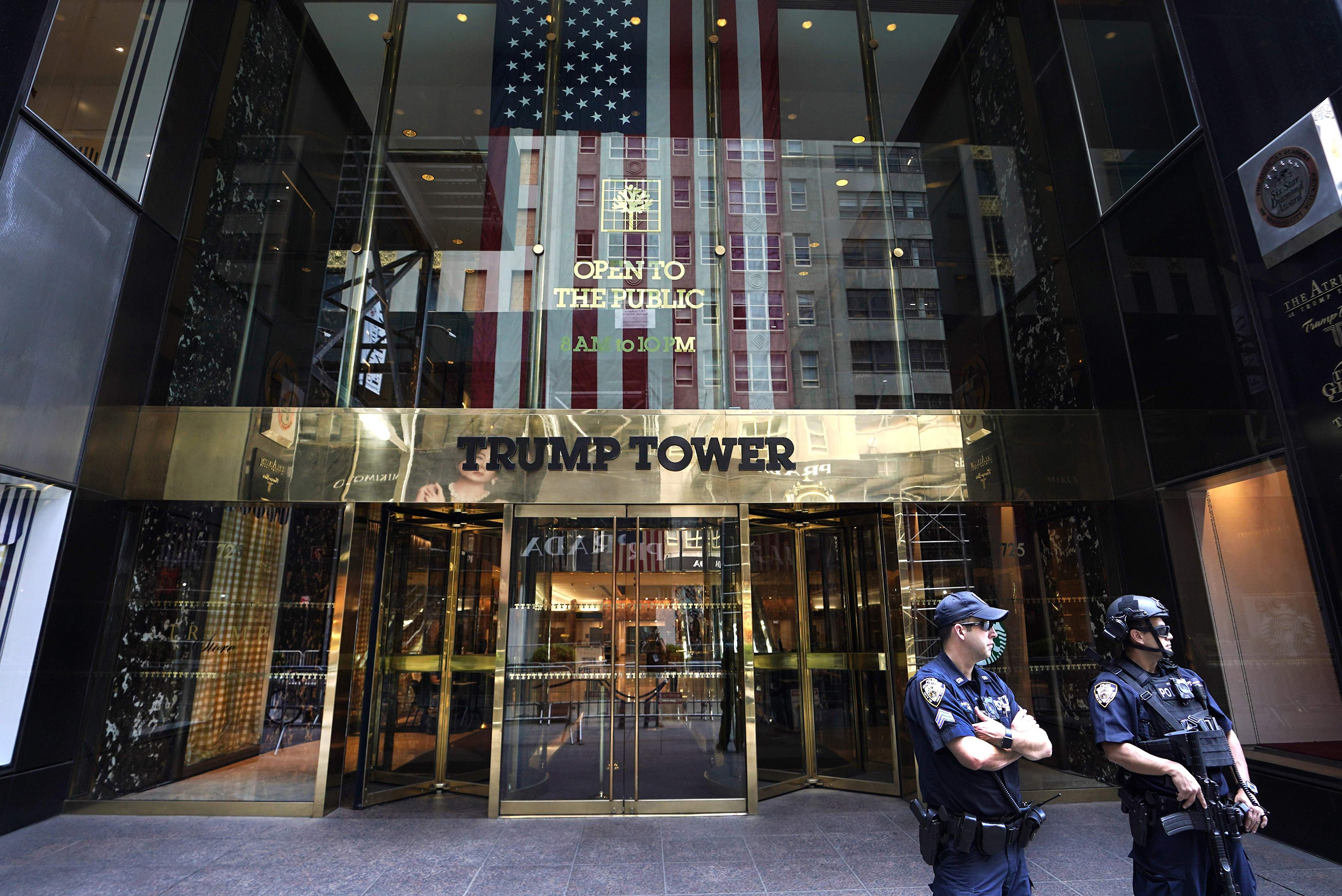 Two men faces charges in connection with an alleged plot to bomb or shoot at high-profile sites in the U.S., including the White House and Trump Tower in New York City, a federal complaint shows.

An email and phone call to Molina’s attorney seeking comment did not receive an immediate response. Court records do not list an attorney for Matthews.

According to a criminal complaint filed in the federal court for the Western District of Texas, Molina and Matthews used an online chat group in 2019 to discuss attacking U.S. targets on behalf of ISIS. The pair also allegedly discussed traveling to Syria to fight with the Islamic State group.

They were allegedly studying how to build car bombs, suicide belts and other explosives and discussed plans for attacks with others on an encrypted messaging application.

Matthews told Molina that they needed four recruits to carry out multisite attacks “that could be Netflix worthy,” the complaint said.

On Saturday, FBI agents arrested Matthews in Cleveland City, Tennessee, and Molina in Gonzales, Texas, a city about 75 miles east of San Antonio, according to special agent Michelle Lee. She declined to comment further on the case.

8,800 part-time Disney employees will be laid off, full-time workers won't be 'forced' into layoffs

The friends who drove a bus behind the Iron Curtain

Trump returns to Oval Office, declares himself cured of coronavirus