The caldera inside Yellowstone National Park is dubbed a supervolcano due to its capability to inflict untold catastrophe on a global scale in the event of a supereruption. It was formed during the last three big events – the Huckleberry Ridge eruption 2.1 million years ago, the Mesa Falls eruption 1.3 million years ago and the Lava Creek eruption approximately 630,000 years ago. Located below the states of Wyoming, Montana and Idaho, the area is constantly monitored by the USGS (United States Geological Survey) for signs that history could repeat itself.

Science writer Bryan Walsh explored that possibility in chilling detail in his recently-published book ‘End Times: A Brief Guide to the End of the World’.

He wrote: “First would come a swarm of increasingly intense earthquakes, a sign that magma was rushing toward the surface.

“The pressure would build until, like champagne in a bottle given a vigorous shake, the magma would burst through the ground in a titanic eruption that would discharge the toxic innards of the Earth to the air.

“It would continue for days, burying Yellowstone in lava within a forty-mile radius of the eruption.”

But the devastation would not be restricted to the local environment.

He detailed how Yellowstone’s plume of ash, lava, and volcanic gases would reach a height of at least 15 miles, and make their way across North America

Mr Walsh adds: “Hospitals would be choked with victims coughing up blood as the silicate in the ash slashed at their lungs.”

Worst still, the ash could poison crops and create a worldwide volcanic winter – in which global average temperatures could plunge as much as 8C for a decade.

This could produce a recipe for a global starvation event that may endanger hundreds of millions of people, he warned.

Mr Walsh continued in the 2019 text: “A Yellowstone supervolcano eruption would be the first truly continental-scale disaster.

“In every past catastrophe – hurricanes, earthquakes, floods – most of the US remained untouched, which meant safe parts could divert aid to and take in refugees from affected regions.

“But no corner of the continental US would be exempt from the effects of a supervolcano.

“A FEMA estimate pegged the total damage to the US from a Yellowstone supervolcano at $3trillion (£2.4trillion), some 16 percent of the country’s GDP.”

Thankfully, the USGS estimates the probability of an eruption at one in 730,000 in any given year.

A recent study also suggests that the hotspot could currently be in a state of decline.

This finding was based on an analysis of volcanic deposits that were scattered across tens of thousands of kilometres in the region.

‘End Times: A Brief Guide to the End of the World’ is published by Hachette Books and available to buy here. 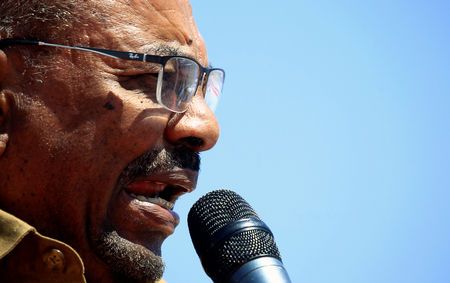 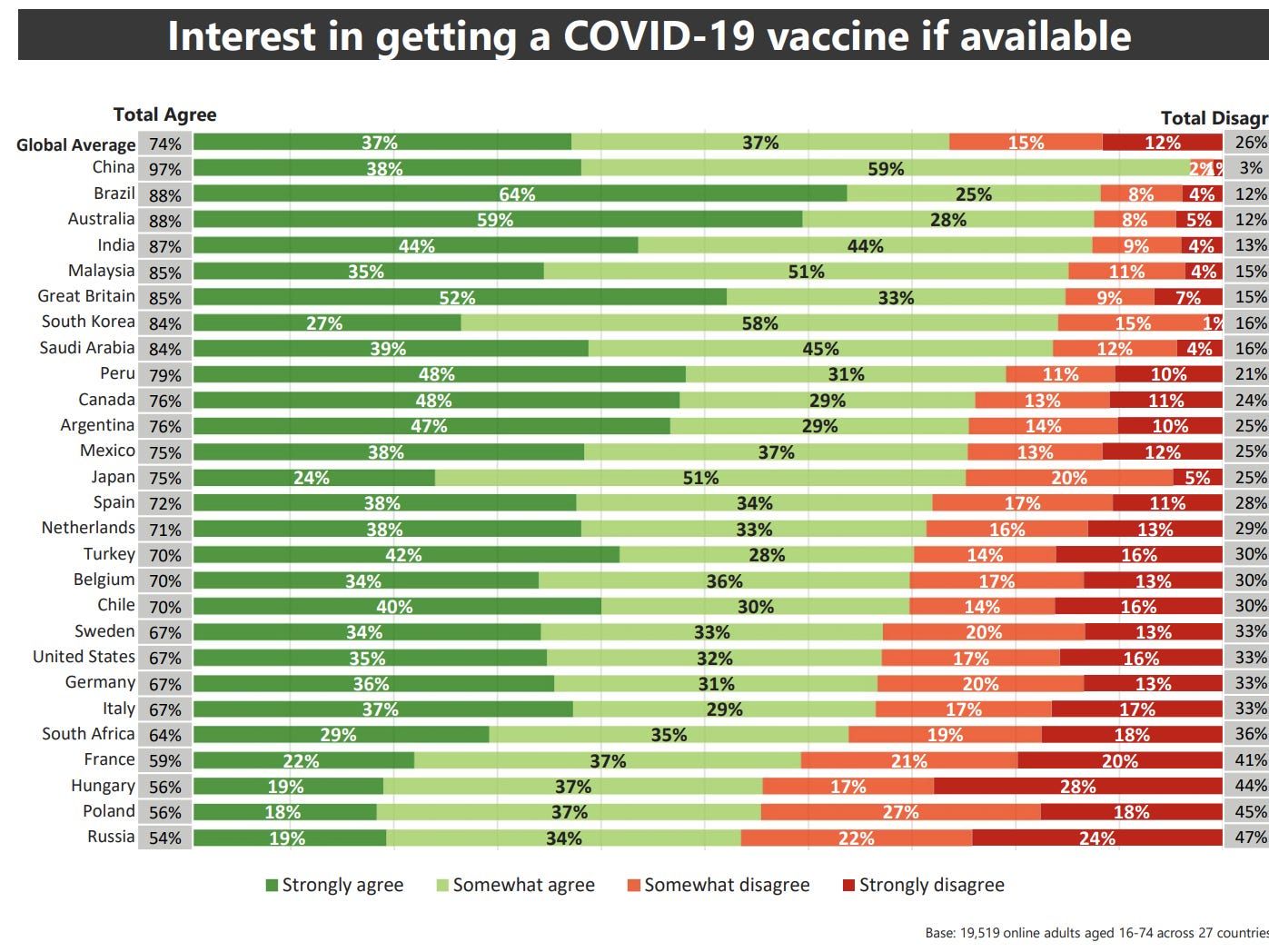 The Chinese space agency is getting ready to bring its small space station, Tiangong-2, down from orbit to splash down in the […] 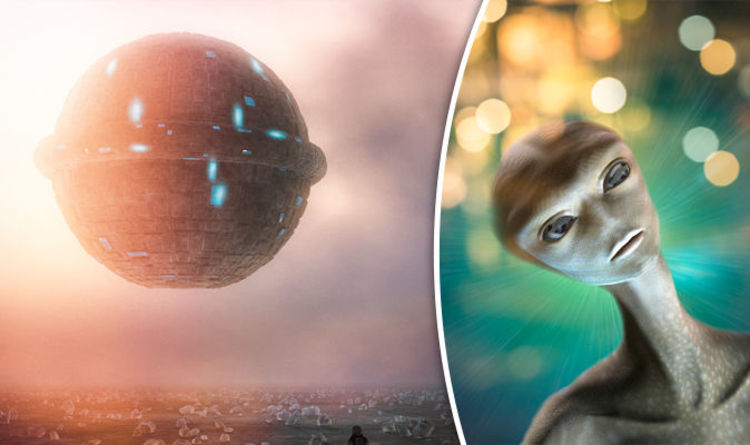 Betting website casino.org has calculated more than 70 years of data to discover where across the US one is likely to see […]