Mali’s new president has been sworn into office, five weeks after the overthrow of Ibrahim Boubacar Keïta.

Former Defence Minister Bah Ndaw, 70, was picked by the coup leader, Colonel Assimi Goita, to head a transitional government until elections, which are expected in 18 months.

Col Goita will be his vice-president.

The appointment of a civilian president was a condition for the West African regional group, Ecowas, to lift the sanctions it imposed after the coup.

Stocks of goods are running low in the capital, Bamako, where businesses are hoping for an announcement from Ecowas after the inauguration.

Who will really rule Mali?

One thing that is unclear is how far Bah Ndaw will be able to call the shots after he’s sworn in.

He was chosen because he was well respected, both in the military and by the general public. He’s also said to get on well with Col Assimi Goita.

Portraying a unified front will be central to the success of the tenure of Mr Ndaw and his vice-president. Any perception that the interim president is not really in charge could lead to renewed international pressure on the junta.

West African heads of state are afraid the coup in Mali may lead to other uprisings in a region that is facing several elections in the coming months.

Members of the opposition M5-RFP coalition which organised mass protests against the ousted leader will also be watching closely, having already felt sidelined in the process of appointing a replacement.

The next 18 months will be crucial in determining how close or far Mali steers from democracy.

Who is Bah Ndaw?

A Soviet-trained helicopter pilot who rose through the ranks of Mali’s air force, Mr Ndaw most recently served as defence minister for the ousted President Ibrahim Boubacar Keïta.

He left in 2015 after less than a year, prompting speculation in the national press of a fallout over reintegrating deserters into the military.

During his brief stint as minister Mr Ndaw signed a defence deal in 2014 with former colonial power France, whose troops had intervened a year earlier to fight Islamist rebels.

He previously served as an aide to late President Moussa Traoré.

Over his decorated career, Mr Ndaw graduated from France’s elite Ecole de guerre, and received the National Order of Mali plus the Medal of Military Merit as well as the Medal of National Merit.

People close to the retired colonel-major are said to call him “Le Grand” (The Tall) because of his imposing 6ft 4in (1.95cm) height.

Why was there a coup?

President Keïta was overthrown on 18 August following mass protests against his rule over corruption, the mismanagement of the economy and a dispute over legislative elections.

Mali is also struggling with intense Islamist violence, with thousands of French, African and UN troops based in the country to tackle the militants.

The coup sparked international condemnation, but it was welcomed by many Malians. 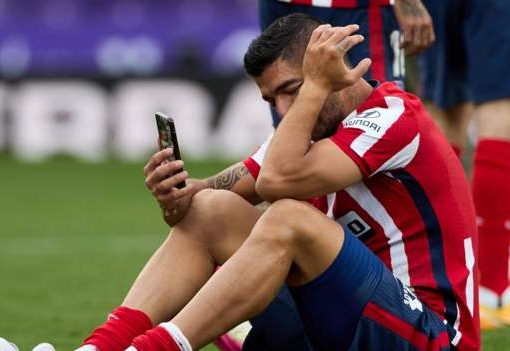 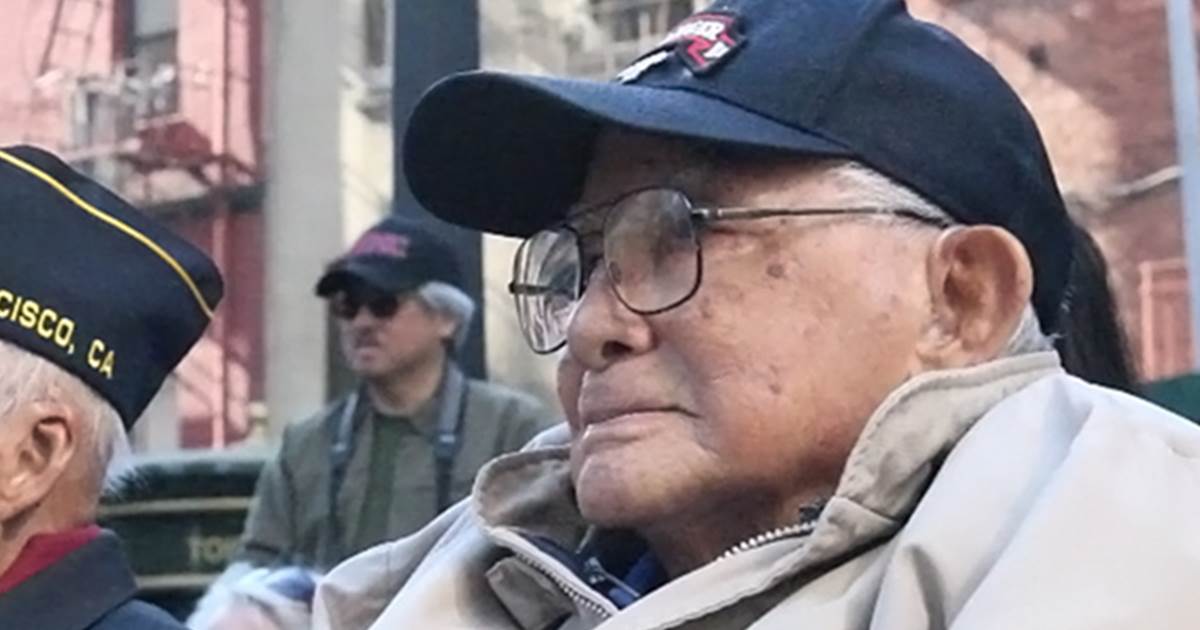 From the moment he landed on the beaches of Normandy in 1944, Randall Ching was ready to fight to defend freedom — […] 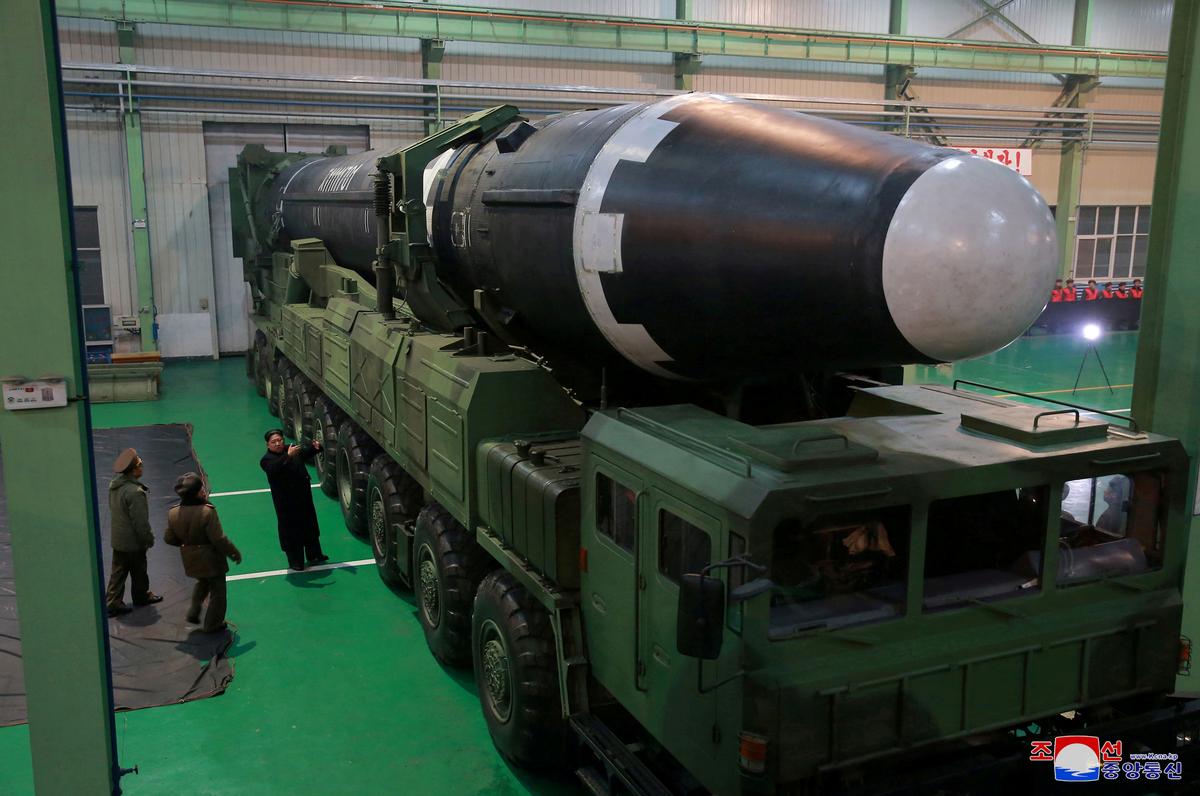 SEOUL (Reuters) – If North Korea returns to long-range missile launches or other weapons tests in 2020, its military could make valuable […]

CEDAR PARK, Texas (AP) — Three police officers were shot Sunday and a person remained barricaded inside a home located in a […]