‘Liverpool have climbed the mountain to win the league and they won’t feel like they have done it’: Jamie Carragher sends warning to Reds’ title rivals as he claims victory over Chelsea proved a statement of intent

Jamie Carragher has warned Liverpool’s title rivals that the Reds’ 2-0 win against Chelsea provided an indication of how difficult it will be to stop them retaining the trophy.

Liverpool won the title at a canter last season as they ended their 30-year wait for the prestigious prize, but there will be much competition for Jurgen Klopp’s side this time around, with Manchester City and Chelsea amongst those in contention.

Former Liverpool defender Carragher, however, believes that by beating Chelsea Liverpool have already ‘sent a message’ to their title rivals. 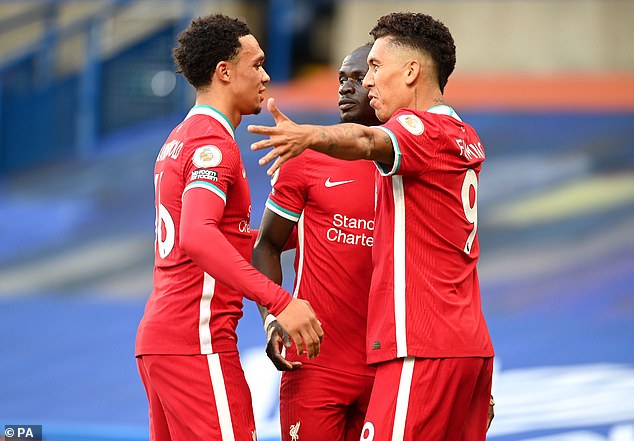 Carragher told Sky Sports: ‘They won’t drop off in intensity or attitude or mentality, that won’t be allowed to happen with the manager they have got.

‘They could drop off with their performance because that can happen sometimes with different players.

‘If someone is slightly better than you, you have to hold your hands up.’

Carragher added that as Liverpool have already ‘climbed the mountain’ to win the league, they know what is expected of them if they are to repeat the feat.

He said: ‘Liverpool have climbed the mountain to win the league and they won’t feel like they have done it and don’t need to do anything else. 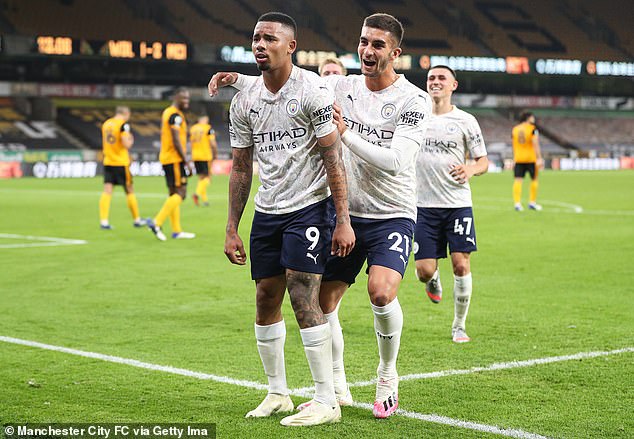 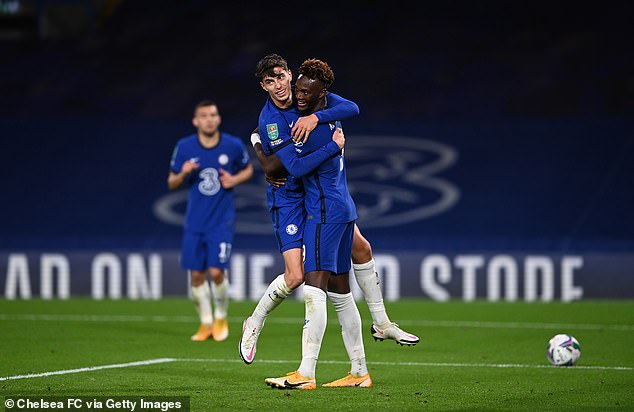 Chelsea, with their array of new signings, will also be looking to win the Premier League title

‘I think the Chelsea game reaffirmed that. I felt that would always be the case having watched this team and Jurgen Klopp for so long.

‘I think it was a performance that sent a little title message from Liverpool to their rivals that they will be there despite not signing too many players before the Leeds game and it not going as well as possible even though they got the result they would have wanted.

‘It was a great week for Liverpool.’

Liverpool have started the new Premier League season with two victories, with the enthralling 4-3 win against Leeds followed by the 2-0 success against Chelsea, in which Sadio Mane scored both goals.

Next up for Liverpool is an intriguing clash at home to Arsenal on Monday, with the Gunners having also taken maximum points so far.

Klopp’s side also take on rivals Everton next month. Carlo Ancelotti’s new look side have started the campaign very well and are currently in second place in the table.

England's Ellis Genge: rugby union needs to get with it to prosper