Chelsea are reportedly planning one final move to sign Declan – and could sell Jorginho to Arsenal to facilitate a deal.

Frank Lampard is a big admirer of the England international and has not given up hope of landing him this summer despite West Ham insisting he is not for sell.

According to The Mirror, Chelsea will make a last-ditch attempt to bring in midfielder Rice and Jorginho could end up being the fall guy. 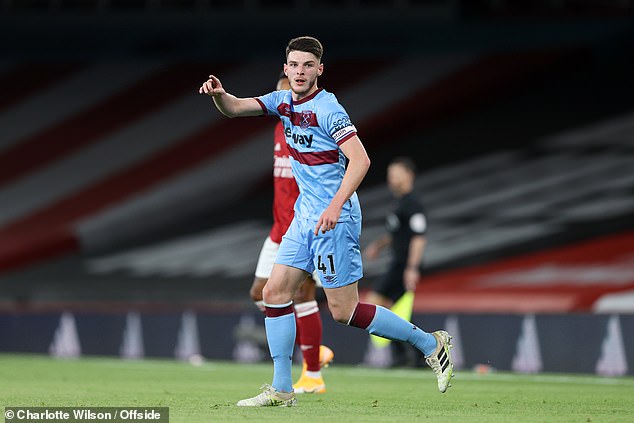 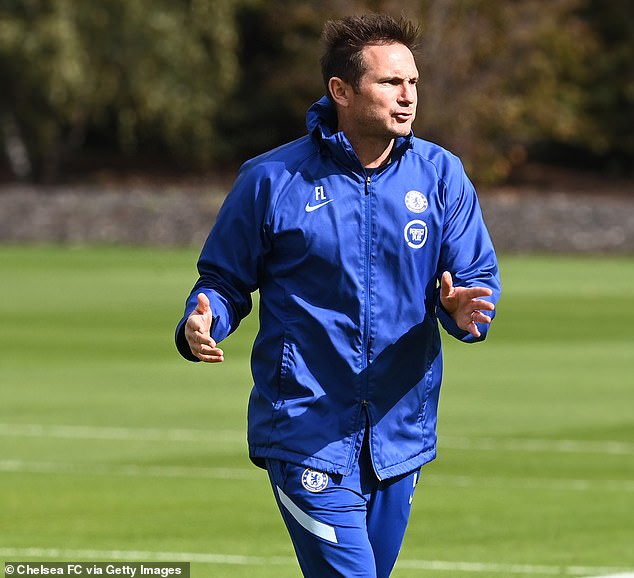 Arsenal have an interest in the Italian with Mikel Arteta keen to bolster his midfield ranks.

Atletico Madrid’s Thomas Partey and Lyon star Houssem Aouar remain the prime targets but Jorginho could be a cheaper and more realistic option.

Arsenal aren’t currently in a position to sign Aouar despite reportedly agreeing personal terms with the player.

Lyon president Jean-Michel Aulas has already expressed his doubts over Arsenal’s capability to finance a deal for the £54million-rated Frenchman.

If Arteta can’t raise the funds, Jorginho is a player he will likely turn to but Chelsea will only allow him to leave if they can strike an agreement with West Ham for Rice. 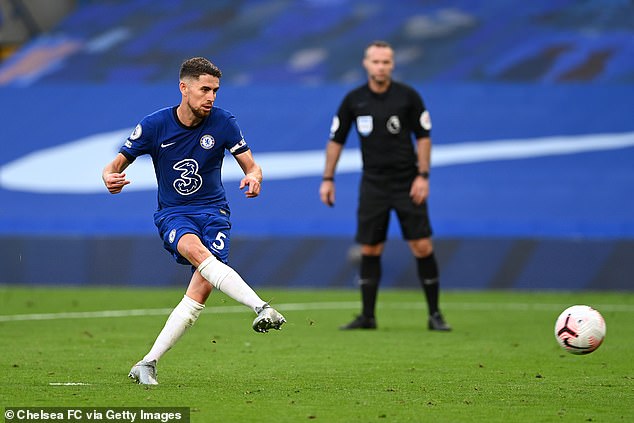 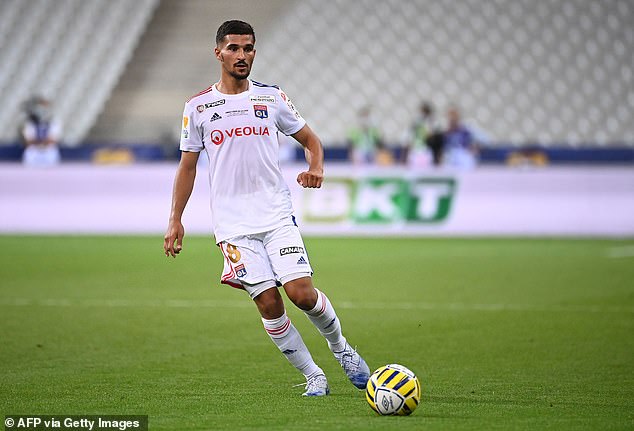 The Hammers have made their reluctance to part with the 21-year-old clear but may be tempted to sell should they receive a huge offer.

Lampard was asked directly about potentially signing Rice this week but chose to remain coy on the subject.

‘Every player would always be a case by case situation. One where there is a happy solution for myself, the player and the club,’ the Chelsea boss said.

‘So yes we have a big squad, we know that but at the moment the players remain ours and we’ll see as time goes on.

‘It’s not my position to speculate on what may be because it’s not my job. And it’s the same for players at other clubs. We have a game against West Brom and my biggest thing is getting the squad ready for that game.’ 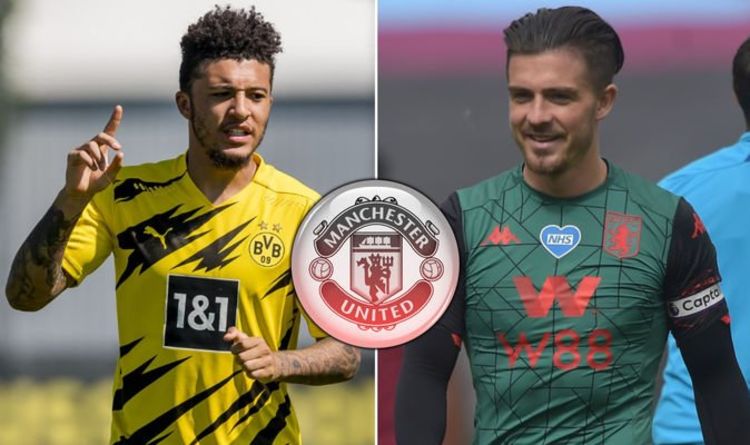 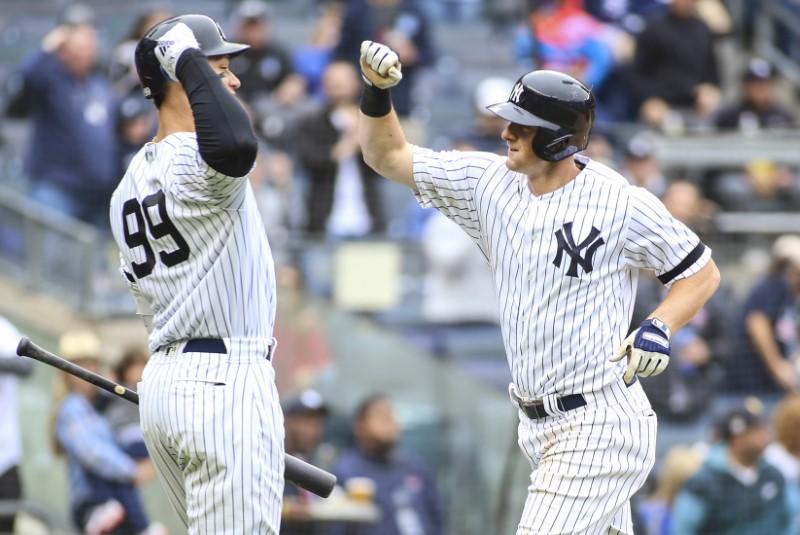 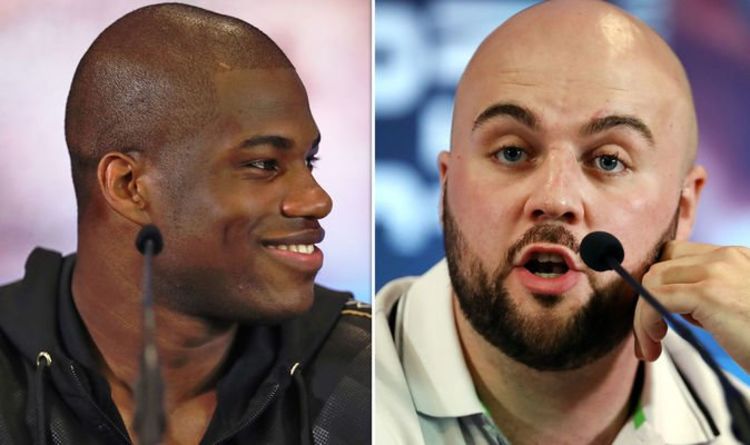 Espanyol landed the first punch and the last too but Wolves knocked them out, as everyone knew they would. Ultimately, the decisive […]