Breonna Taylor’s grieving mother has admitted she ‘never had faith’ in Kentucky Attorney General Daniel Cameron, who she accused of failing to take action against the ‘terrorists’ who killed her daughter, after just one officer was charged in her death.

The family responded to the grand jury’s decision to indict only Brett Hankison with wanton endangerment charges this week, at a press conference in Louisville’s Jefferson Square Park on Friday.

In an emotional written statement read aloud by her sister, Bianca Taylor, Tamika Palmer said the results of the months-long investigation showed the justice system had failed Breonna and the black community.

‘I never had faith in Daniel Cameron to begin with. I knew he had already chosen to be on the wrong side of the law the moment he wanted the grand jury to make the decision,’ she said. 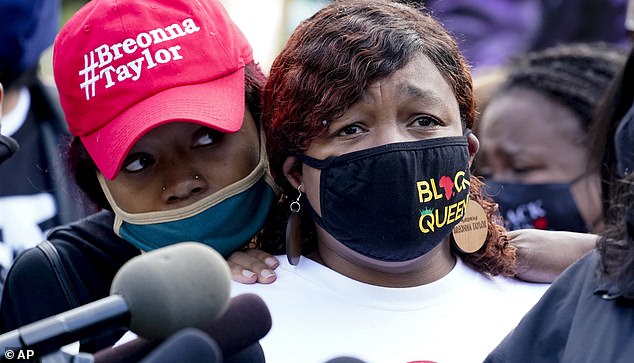 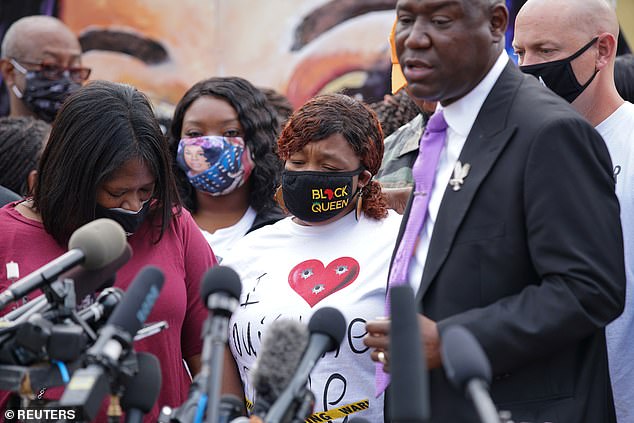 Palmer did not speak but had her sister read her powerful written statement on her behalf. She is seen above with attorneys Ben Crump and Lonita Baker 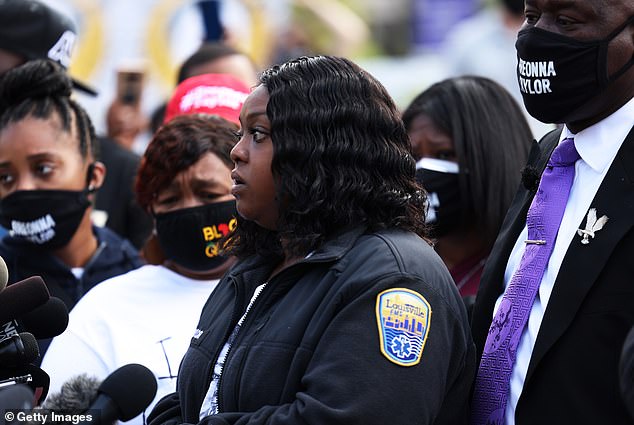 Palmer’s sister and Breonna’s aunt, Bianca Taylor (pictured wearing her niece’s EMT jacket) said Breonna’s loss has been ’emotionally draining for her sister’ and agreed to speak out on  her behalf 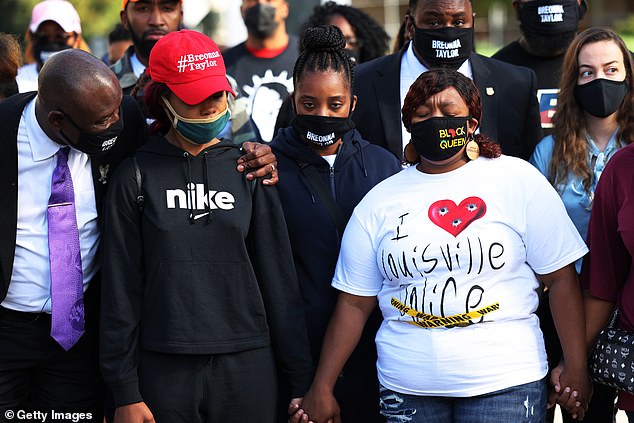 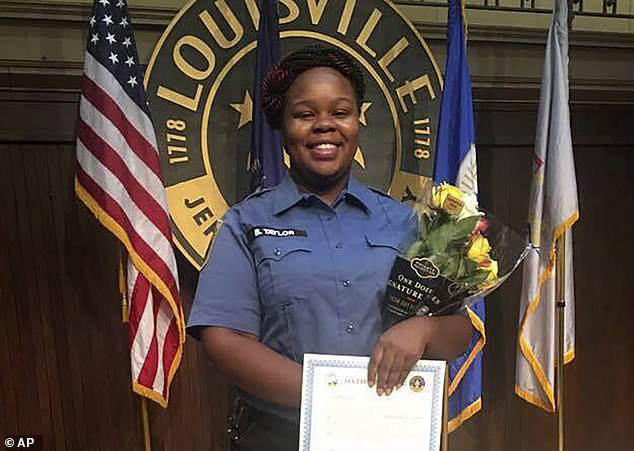 Only one cop is being charged in relation to the police raid which killed Breonna Taylor (pictured), and not directly for killing her

‘What he helped me realize is that it will always be us against them. That we are never safe when it comes to them,’ Palmer said.

Cameron on Wednesday addressed the decision to only indict Hankison over the deadly drug raid gone wrong on March 13.

Hankison, who was fired in June, was charged with three counts of first-degree ‘wanton endangerment’ for shooting into the neighboring apartments.

But neither Hankison nor the two officers who fired the shots that killed Taylor were charged with murder or in direct connection with her death.

Cameron said the investigation found they had acted in self defense after her boyfriend Kenneth Walker opened fired first.

‘It’s kinda ironic when you think of the message that is being sent,’ family attorney Ben Crump said on Friday.

‘It’s like they charged the police for missing’ but did not charge them for ‘shooting bullets in to black bodies,’ he added.

The results were finally announced to the public following a five-month investigation into the case, during which members of the community had repeatedly pressured Cameron to charge the cops.

Palmer went on to say that Cameron alone was not only to blame, but the officials involved in the decisions that resulted in the raid that led to Breonna’s death as well. 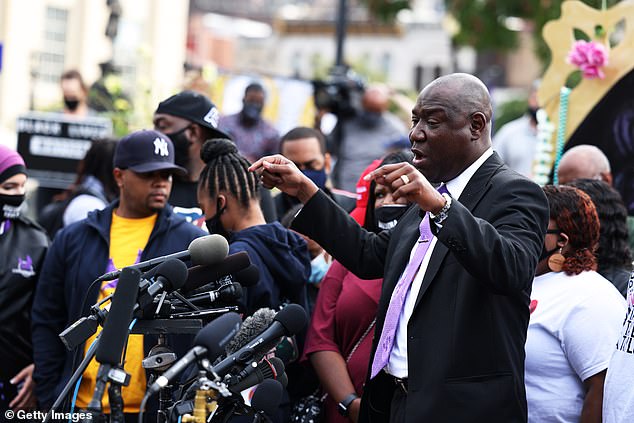 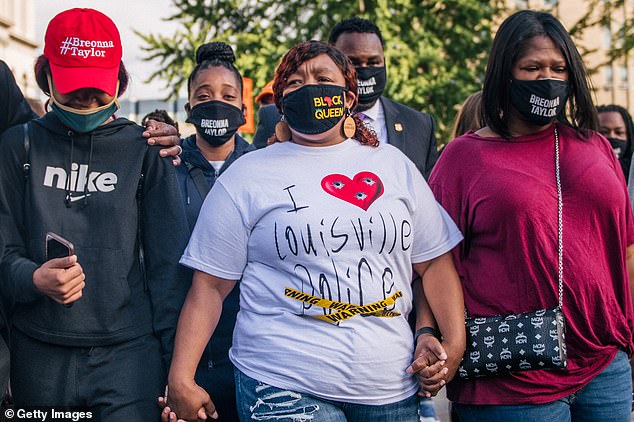 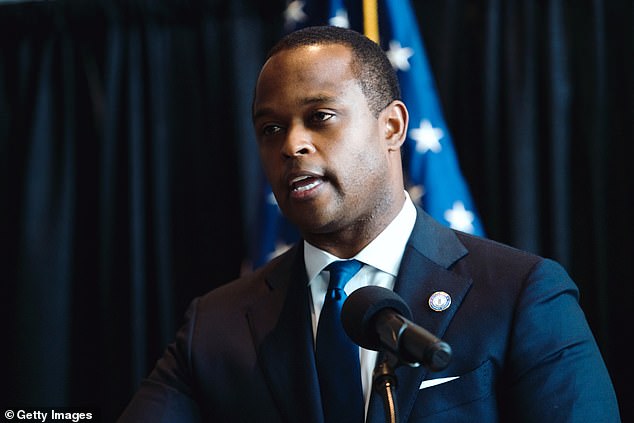 ‘I was reassured Wednesday of why I have no faith in the legal system. The police and the law were not made to protect us black and brown women.’

Family attorney Ben Crump, who spoke on the family’s behalf, demanded the AG  release the transcripts from the indictment so the public can know if there was anyone ‘who gave a voice to Taylor.’

‘Did he present any evidence on Breonna Taylor’s behalf, or did he make a unilateral decision to put his thumb on the scales of justice to help try to exonerate and justify the killing [of Taylor] by these police officers?’ Crump said.

Kentucky Democratic Governor Andy Beshear had also earlier urged the state’s top prosecutor to post online all the evidence and facts in the case that can be released without affecting the case against Hankison.

‘Everyone can and should be informed,’ Beshear said. ‘And those that are currently feeling frustration, feeling hurt, they deserve to know more,’ he said.

Cameron however, said he would not be publicly releasing the report because the case is still being prosecuted.

‘Well, I am right now because there’s a pending indictment and because there’s an ongoing FBI investigation, to revisit that question – but at this point I don’t think it’s appropriate for us to release any information,’ he said. 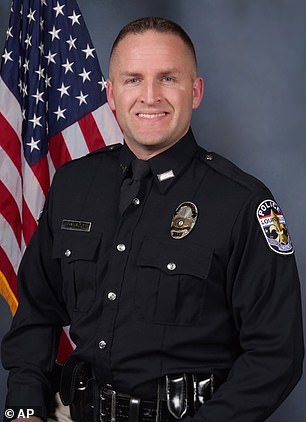 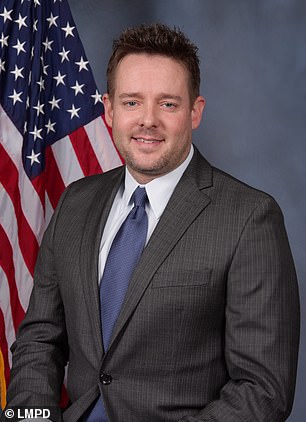 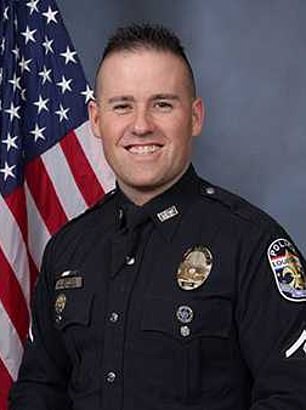 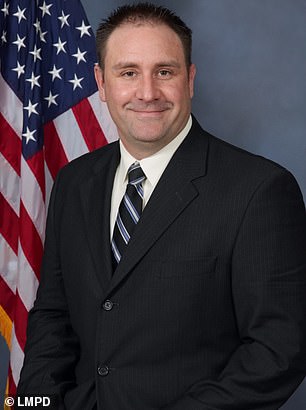 Detective Joshua Jaynes (left) was identified as the officer who had obtained the controversial ‘no-knock’ search warrant to Taylor’s apartment that resulted in her death. Detective Myles Cosgrove (right) is believed to have fired the fatal shot. Neither have been charged

Angry protesters have since taken to the streets of Louisville and several cities across the country to demand justice for the 26-year-old black woman whose name has become a rallying cry of the Black Lives Matter movement.

Detective Brett Hankison, who was fired in June, was charged by a grand jury with three counts of ‘wanton endangerment’ over shots he fired into apartments adjoining Taylor’s home.

But neither Hankison nor the two officers who fired the shots that killed Taylor were charged in direct connection with her death.

‘In fact, it should have been ruled wanton murder!’

‘But by no means does it define this movement or this moment in our history.

‘The Grand Jury may have denied Breonna justice, but this decision cannot take away her legacy as a loving, vibrant young Black woman who served on the front lines in the midst of a devastating pandemic.

‘Make no mistake, we will keep fighting this fight in Breonna’s memory, and we will never stop saying her name.’

Thousands of demonstrators took to the streets of Louisville, the largest city in Kentucky, following the announcement, and Ben Crump, a lawyer for the Taylor family, condemned the grand jury decision as ‘outrageous and offensive.’ 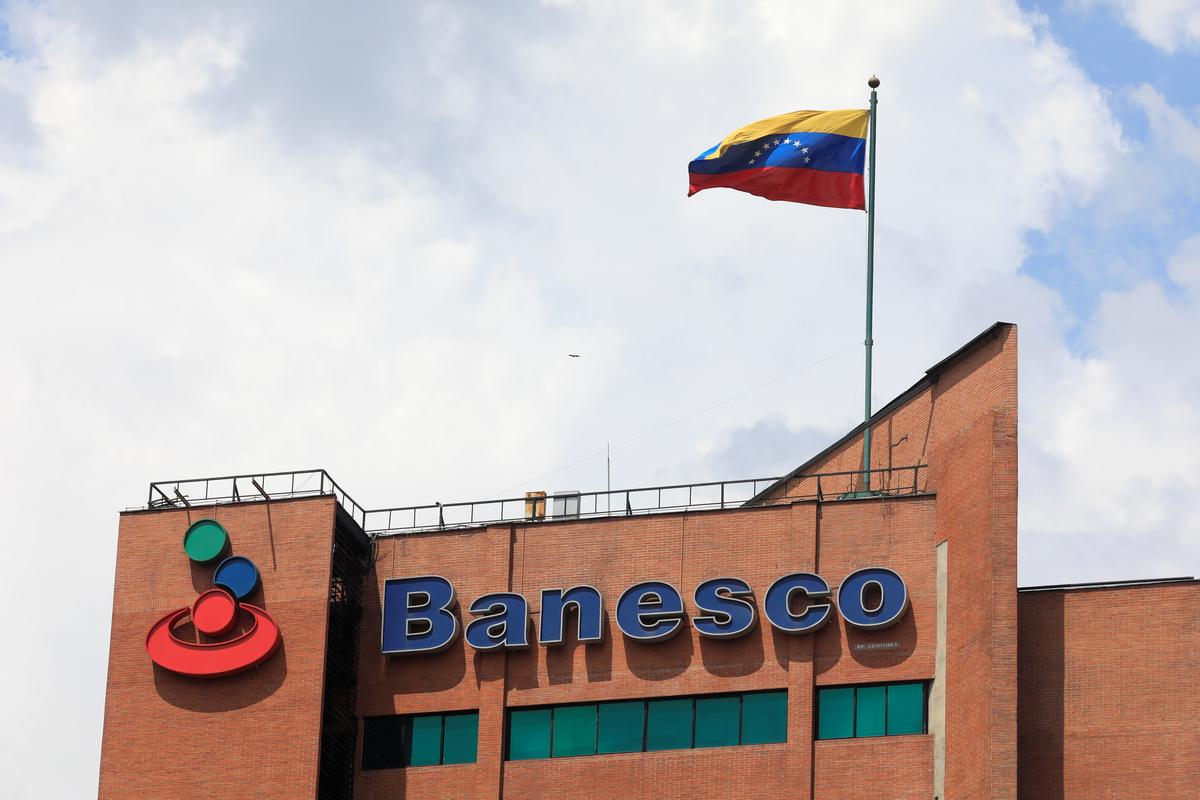 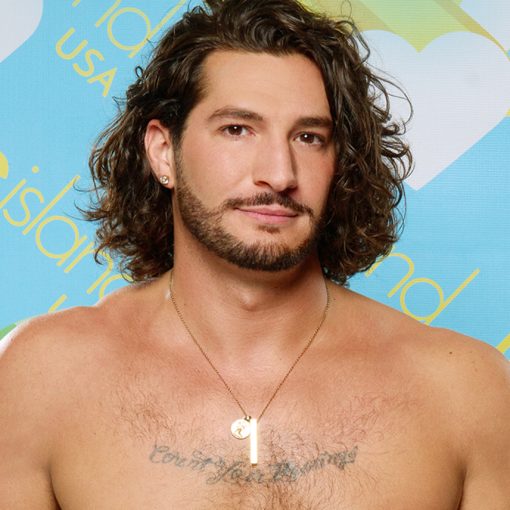 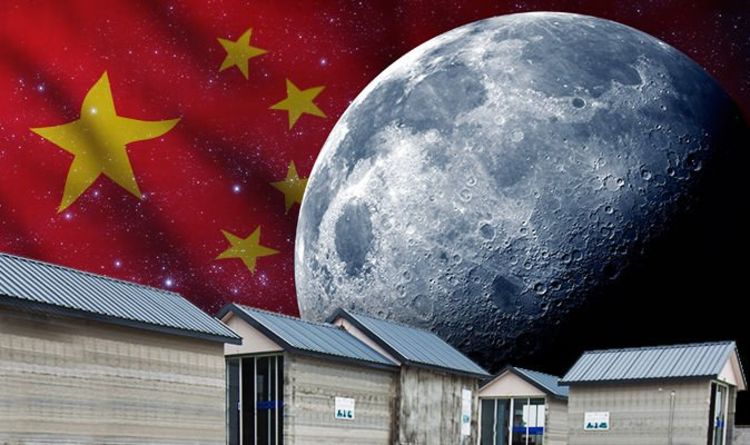 Chinese officials said they will conduct three successive missions to explore the moon’s surface and examine the conditions, prior to building homes […]