Tottenham have begun discussions with Inter Milan over centre-back Milan Skriniar, with Jose Mourinho a long-standing admirer of the player. Mourinho wanted to sign Skriniar while he was Manchester United manager and he remains linked to the Red Devils.

The Slovakian defender, who has also found himself tipped to join Manchester City previously, has established himself as one of Europe’s highest-rated centre-halves with Inter.

Since joining from Sampdoria he has racked up 128 appearances in three full seasons and helped Inter to reach the Europa League final last term, although they lost to Sevilla.

With Skriniar in the back-line for 32 of their 38 league games last term, Antonio Conte’s men conceded just 36 goals – the best defensive record in the division, even superior to champions Juventus.

And Tottenham have identified the 25-year-old as an option as they look to bolster their back four, having conceded 47 times in 38 Premier League games last season and three in two matches already this term.

Transfer expert Fabrizio Romano insists that Tottenham have opened negotiations but have been told by Inter that the defender, who is under contract until 2023, will cost £55million.

And the north Londoners have already spent over £50m this summer to sign Pierre-Emile Hojbjerg, Joe Hart, Matt Doherty, Sergio Reguilon and Gareth Bale, on loan.

Romano said on Twitter: “Tottenham have opened talks for Milan Skriniar as possible target. He’s one of Mourinho’s fav options as new centre-back [no more chances for a swap deal involving Ndombele].

Mourinho famously wanted a new central defender while United boss in the summer of 2018 with Skriniar on his list of targets for vice-executive chairman Ed Woodward.

And Skriniar then hailed Mourinho as one of “the greatest coaches in the world” – indicating that he might be keen on the idea of working under the Portuguese coach.

PREMIER LEAGUE ON TV: Get NOW TV Sky Sports season pass and save 25 per cent

Premier League done deals: Every confirmed transfer from the summer window so far

At the time, the Slovakia international said: “When some coach like Jose says that he is looking for a player like me or somebody else, it’s always nice.

“But I don’t know why these rumours continue. I’ve not said anything to anybody, just what you can see on the web.

“Even if Jose is one of the most famous, best, greatest coaches in the world, it’s not something I think of because I’m playing for Inter and am happy here at Inter.

“I’m happy in Milan, it’s a great city, even when my parents or friends come here, we have a look around and I’m happy here and relaxed here.

“When the results are going well too, it’s all even better.”

It is not known whether that stance has changed although Conte’s Inter are seen as serious challengers to Juve and are also in the Champions League, whereas Spurs are not.

Inter are keen on France midfielder Ndombele, who Spurs boss Mourinho has used sparingly, but Romano insists there is no possibility of a swap deal.

That could leave the north London outfit needing to raise cash via player sales if they want to sign Skriniar, who could replace Jan Vertonghen who left on a free in the summer, before the window shuts on October 5.

Danny Rose, Juan Foyth, Paulo Gazzaniga, Serge Aurier and Ryan Sessegnon are thought to be among the players who Spurs would entertain offers for.

Playmaker Dele Alli’s future at the Tottenham Hotspur Stadium is also in doubt with the England international set to be the one to suffer from Bale’s loan return.

With United still holding interest in Skriniar, Spurs will hope they stick to their stance of waiting until 2021 to address the issues in their defence – although it is thought Dayot Upamecano of RB Leipzig is their top target anyway. 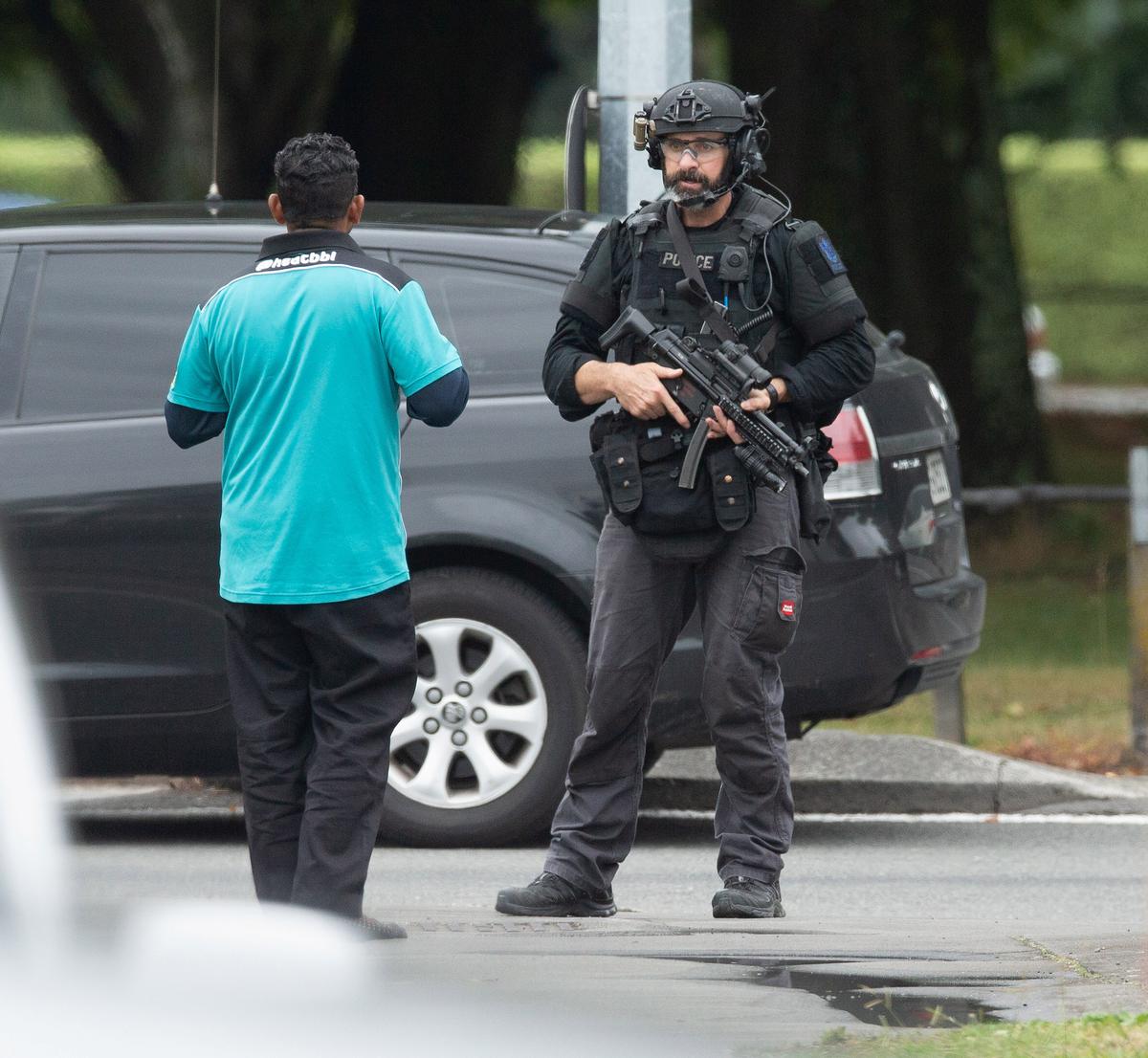 Sydney Roosters underlined their dominance as rugby league’s best club side, withstanding a spirited fightback from the Super League champions, Wigan, to […] 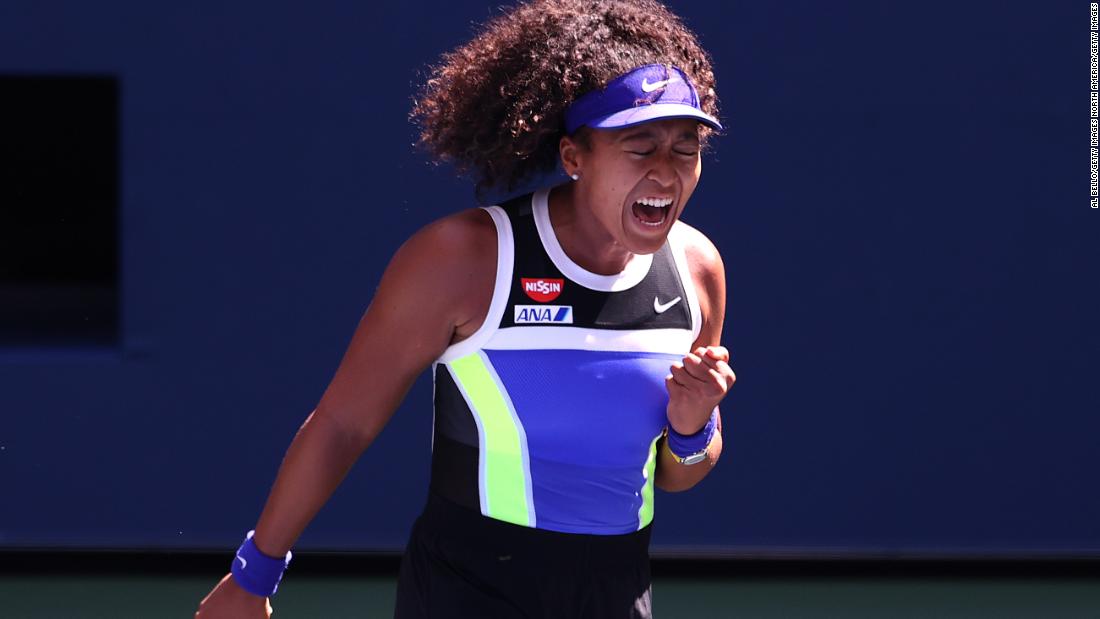 The mask was back on during her post-match interview at Arthur Ashe Stadium. Indeed, the world’s highest-earning female athlete continues to raise […]