The UK is seeing a high demand for PS5 pre-orders this week and there is no reason to believe this will be a flash in the pan.

Microsoft has also launched its own Xbox Series X and Xbox Series S pre-orders this week, and there seems to be a lot of demand with those products too.

The official Xbox Twitter account confirmed how big a day it has been, telling fans: “We are humbled by the record-breaking demand for Xbox Series X and S.

“Huge thanks to everyone for the excitement. If you weren’t successful today be sure to sign up with retailers for updates, and expect more consoles to be available on November 10.”

As you can imagine, there is going to be a lot of strain on supply on UK retailers, and some notable changes have already been reported.

According to Eurogamer, GAME has added a delivery charge to its PlayStation 5 and Xbox Series X pre-order system.

The report reveals that the UK retailer has added a £9.99 delivery charge after selling through its PS5 stock last week.

“This is a delivery charge now applied when you pre-order a next-gen console on GAME’s website,” the report from Eurogamer adds.

“It is not a charge retroactively applied to existing PS5 pre-orders from last week. The delivery charge also applies to pre-orders of the Oculus Quest 2 headset. Prior to this week, GAME offered free delivery on console pre-orders.”

The latest update from GAME confirms that Xbox Series console stock is low, with only Series S pre-orders still available.

A message from GAME states: “Thank you all for your patience today. We’re currently out of stock of the Xbox Series X and have limited stock available for the Xbox Series S.

“Please check the website for future pre-orders, or register your interest for stock updates.”

It follows the announcement that Microsoft has purchased the Bethesda parent company in a deal worth $7.5 billion.

As part of the deal, Microsoft adds the likes of Bethesda Game Studios, id Software, Arkane, MachineGames and Tango Gameworks to its list of game studios.

Furthermore, Microsoft has confirmed that a number of Bethesda’s iconic franchises will be added to Xbox Game Pass.

And according to industry insider Imran Khan, Sony had recently been attempting to secure timed exclusivity for upcoming Bethesda game Starfield.

“The timing on this announcement is absolutely fascinating,” Khan tweets. “The week after Sony solidifies their existing exclusivity with some Bethesda games but the day before Xbox opens up preorders.

“FUN NOTE: Sony had been negotiating timed exclusivity on Starfield as recently as a few months ago. Going to guess either those talks are done or the price suddenly went way, way up.”

More news is expected over the coming weeks regarding the PS5 and Xbox Series X pre-orders and what new games we can expect on each platform. 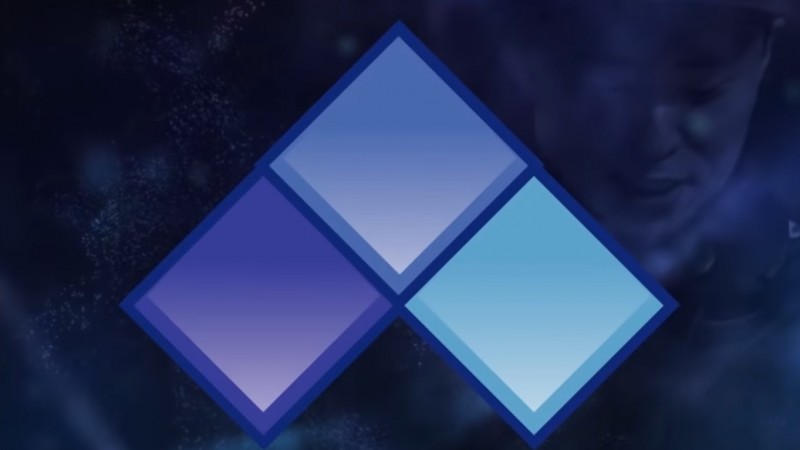 Evo 2020 has been canceled following allegations of sexual misconduct made against Evo CEO Joey Cuellar, who was placed on administrative leave […] 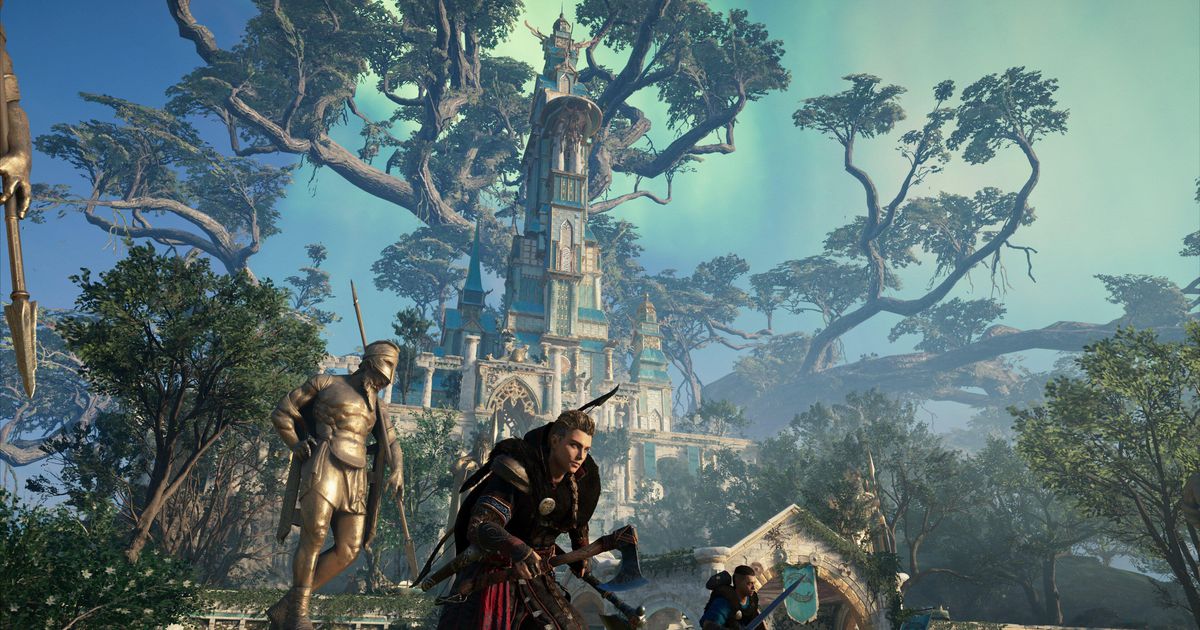 Ubisoft Assassin’s Creed Valhalla is a big game. Not only does the Viking saga stretch all across Anglo-Saxon England, the story itself […]

Today marks the kick off of the FIFA 19 Country Tournaments, where the world’s best players will get the chance to boost […] 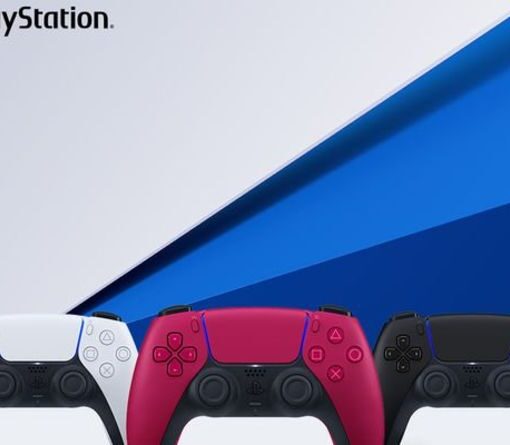 Each monthly launch comes with its own up and downs, with bad news received by fans who have downloaded one of December’s […]