WASHINGTON (Reuters) – The U.S. Congress will try again in 2021 to try to approve long-stalled reforms to speed the adoption of self-driving cars, a key Democratic lawmaker said Wednesday.

U.S. lawmakers have been divided for years over how to reform regulations governing self-driving cars and what consumer and legal protections should be included.

In 2017, the House of Representatives passed legislation to speed the adoption of self-driving cars and bar states from setting performance standards, but the legislation stalled.

Automakers are eager to deploy commercial robotaxi fleets without human controls, but none are expected until 2021 at the earliest.

Representative Debbie Dingell, a Michigan Democrat, said Latta’s bill will not be approved this year. She said she agreed “urgent action” is needed and received commitment from key Democratic leaders “that autonomous vehicle legislation will be a priority and that they will work to move it early in the new year through the Energy and Commerce Committee.”

Automakers must currently meet nearly 75 auto safety standards for self-driving cars, many of them written under the assumption that a licensed driver is in command of the vehicle using traditional controls.

California requires companies testing self-driving cars to make public all crashes on public roads. Other states do not require such disclosures.

Self-driving cares suffered a major setback after the March 2018 death of a pedestrian in a crash with an Uber test vehicle, the first attributed to a self-driving car. The National Transportation Safety Board said in the Uber crash review that U.S. regulators should make self-driving vehicle safety assessments mandatory and ensure automated vehicles have appropriate safeguards. 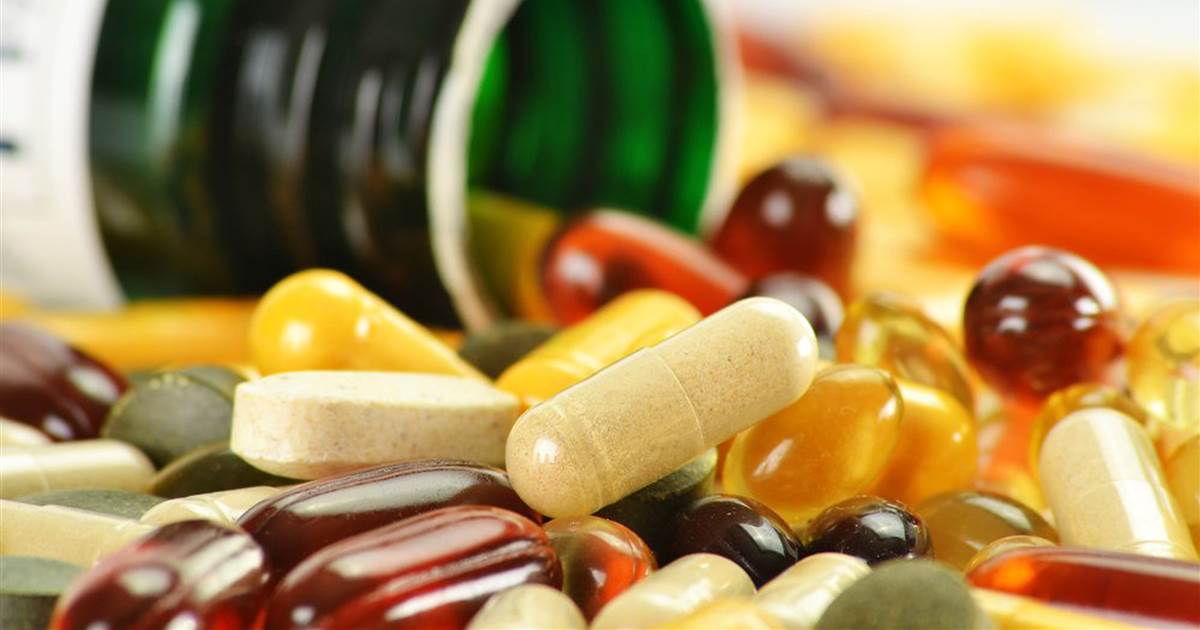 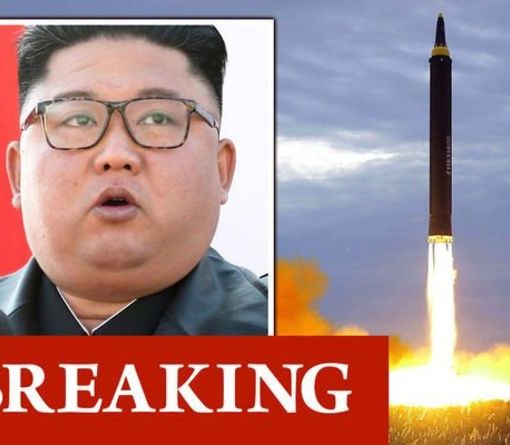 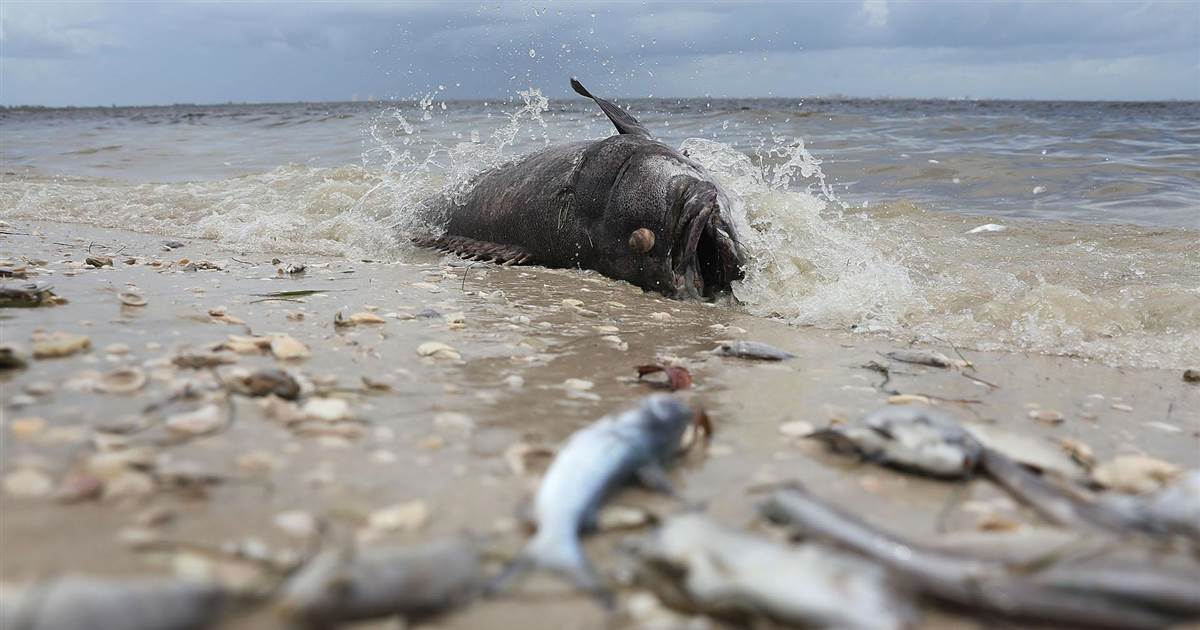 An unusual number of dead animals have been washing up on Florida’s shores this summer. The cause of these terrible scenes: A […] 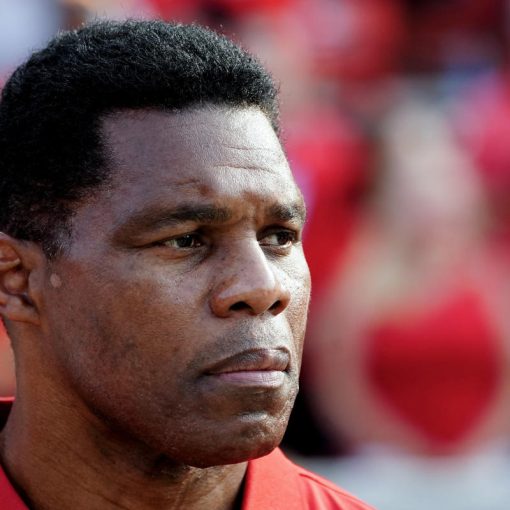 WASHINGTON (AP) — One warm fall evening in 2001, police in Irving, Texas, received an alarming call from Herschel Walker’s therapist. The […]