Fans face being thrown out of pubs BEFORE televised football matches are finished because of new 10pm curfew – with Monday’s Arsenal v Liverpool clash at 8.15pm the first victim of new rules

Pubs are set for chaotic scenes when having to kick out football fans watching matches before full time, in compliance with new curfew rules.

The government have introduced a mandatory 10:00pm closing time for pubs across Britain in a bid to restrict the spread of coronavirus, a move that has baffled and enraged many.

Liverpool’s big game against Arsenal on Monday night kicks off at 8:15pm and will therefore finish after 10:00pm. 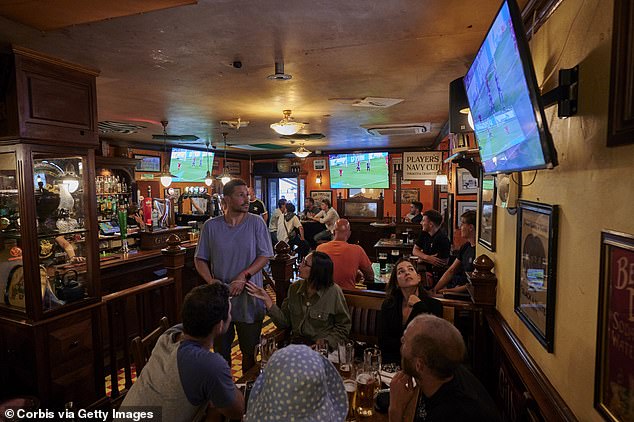 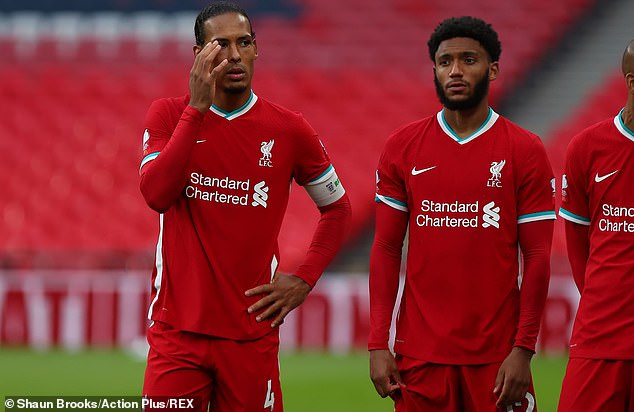 Those wanting to watch the game at a pub will miss what may be dramatic closing moments of the match as they are thrown out before the conclusion.

With no fans able to attend games inside the stadiums, pubs have increasingly been the option for fans to gain a sense of community and watch their teams.

Kick-offs have been staggered to allow for spectators to watch more games, meaning the last matches kick-off later than in the past. 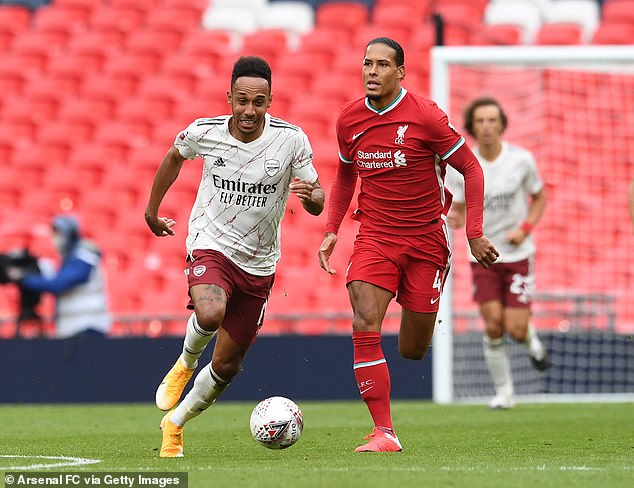 If there are dramatic closing stages of the game, there could be chaos in pubs

Strict new rules that were enforced in the north east from Friday for their contained lockdown hint at what is to come. Pubs were taking last orders at 9:30pm with all customers out by 10:00pm.

The new curfew rules set to take effect from Thursday will penalise those without a subscription to Sky or BT Sport as they will not be able to watch the games.

On Thursday, Liverpool take on Lincoln City in the Carabao Cup and Manchester City meet Bournemouth. Both games kick off at 19:45pm and fans watching in pubs could well miss the final stages if the matches go to penalties.

The government have backtracked on their plan to start reintroducing fans into stadiums next month.

Prime Minister Boris Johnson has delayed the partial return due to the recent spike in Covid cases and supporters could have to wait until next year before they can watch live again.

Clearly this will only increase the demand to watch at pubs and therefore add to the potential chaos.

The Latest: Cases in Germany spike past 10K in new record