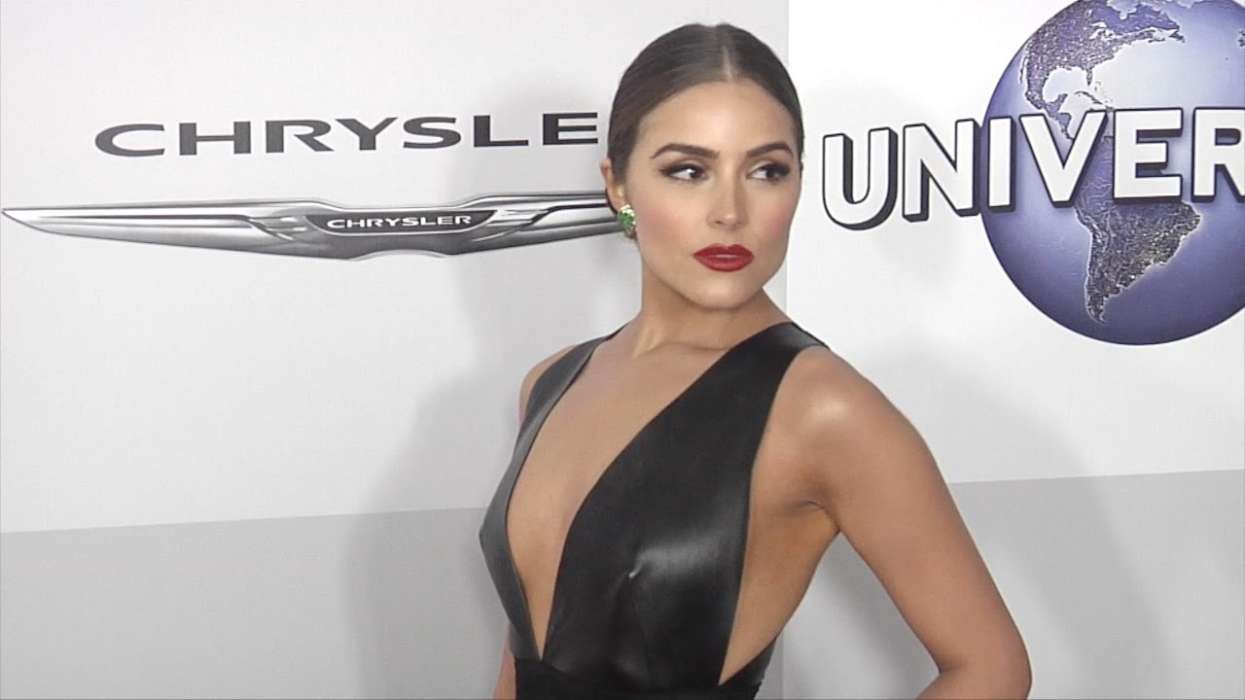 Olivia Culpo is supporting her boyfriend, Christian McCaffrey, even during the toughest of times. This past Monday, the Carolina Panthers running back posted a message on his Instagram after he injured his high ankle during his match with the Tampa Bay Buccaneers.

McCaffrey wrote on his account that it was easy to “have faith” when things are going well. Soldiers have faith during “times of adversity,” McCaffrey wrote, before going on to say that “tough times don’t last, tough people, do.”

Reportedly McCaffrey may miss from 4-6 six weeks of playing and he took the opportunity to shout out to other plays who were injured, including Saquon Barkley. Barkley is currently sitting out for the season due to a torn ACL.

Furthermore, Marty called attention to the running back for the New England Patriots, James White, whose father was killed in a car crash on Sunday. His mother is reportedly still in the hospital, and Culpo was among his 1.4 million Instagram followers who supported him.

As most know, McCaffrey and Culpo have been dating for a little over one year. To start his first week in the NFL this season, Olivia posted a number of photos from their trip on summer vacation. Olivia is known for showing off her beauty on Instagram, which often grants a lot of social media attention.

In a recent post, the 28-year-old model shared a photo in which she was sporting a pair of black leather cutout pants. Before she dated McCaffrey, she was in a relationship with Danny Amendola but it ended, according to Amendola, due to a conflict in interests.

Culpo has been in the headlines for many reasons other than her relationships and her beauty. For instance, earlier in the year, Olivia took to her Instagram to share a photo in which she was looking gaunt and unhealthy.

The star used her photo to show her fans and followers that just because someone looks like they’re doing well on social media, it doesn’t mean it’s the case.

Talking Horses: a pity the BHA did not catch Aidan O'Brien's rare lapse