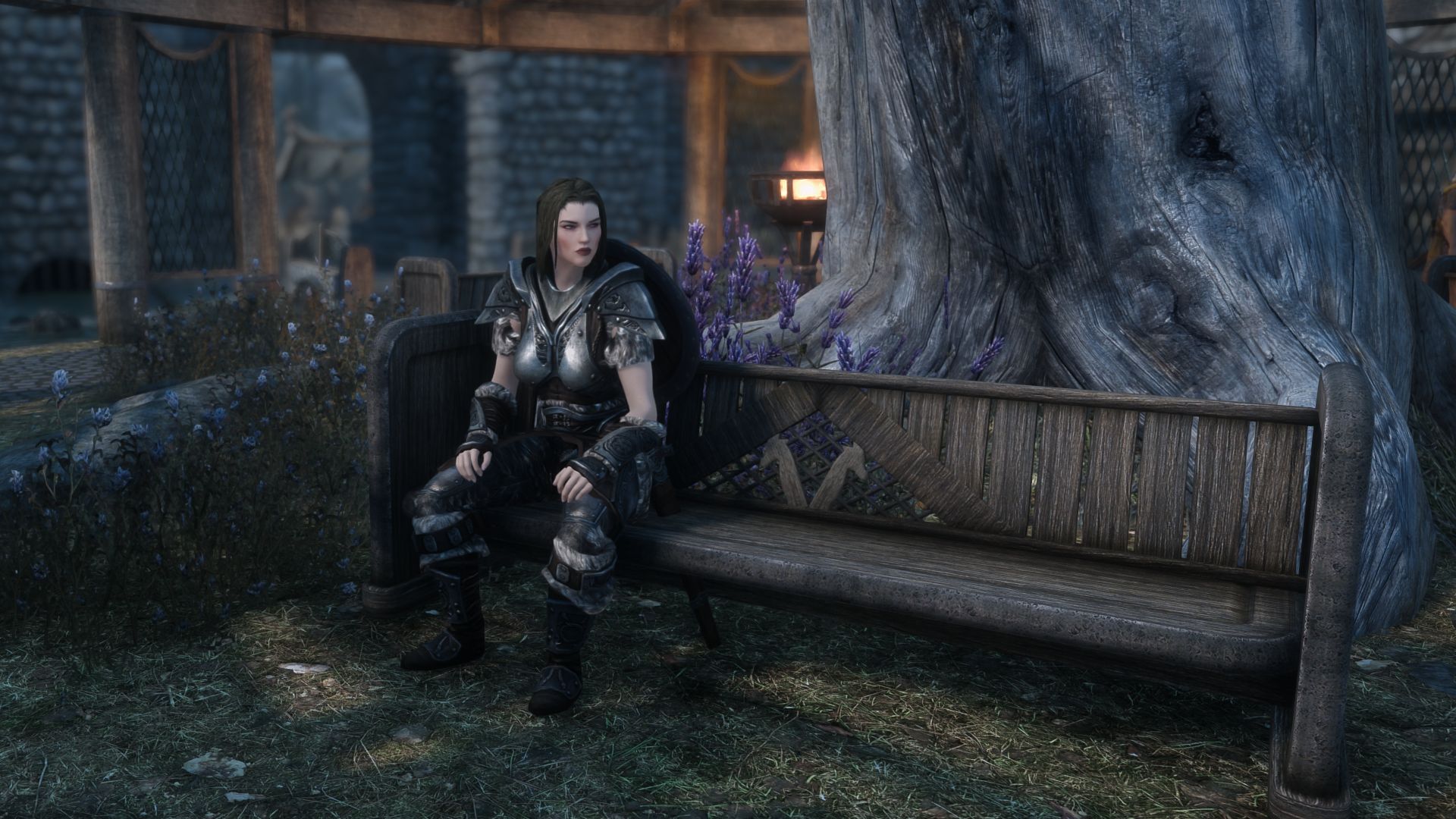 With Microsoft’s acquisition of ZeniMax Media, around 2,300 more people are about to become employed by the increasingly gigantic corporation. Acquisitions often come with redundancies and cuts, however, especially when there are big overlaps, as there are with ZeniMax and Xbox Game Studios.

Speaking with CNBC this week, head of Xbox Phil Spencer avoided specifics when questioned about the possibility of cuts, but he did say that Microsoft isn’t planning to meddle.

“Our plan is to leave [ZeniMax] alone,” he told CNBC. “ZeniMax has an amazing track record of building great games. Our goal is to make ZeniMax the best ZeniMax they can be, working individually with their studios on the great platform technology that we have, getting their creators’ feedback into the things that we need to go build.”

This includes honouring commitments ZeniMax made prior to the deal, like Deathloop and Ghostwire: Tokyo both being PlayStation 5 timed exclusives.

The interview also touched on the topic of Epic and Apple’s lawsuit, which Microsoft waded into when it supported Epic’s restraining order against Apple. When asked how Apple was different from other platform owners, like Microsoft, which also take a cut from developers, Spencer avoided the question and instead said “people should have access to the great content and services that are out there” and reiterated Microsoft’s desire to bring Game Pass to all phones, including iOS devices.

When pushed, Spencer—like Epic’s Tim Sweeny—emphasised that it wasn’t about money. “Our biggest issue is that cloud game streaming apps aren’t allowed in the way that Game Pass is built for other platforms. For us this is about gamers having great access to the content from the creators they love on the devices that they own.”

Epic’s dispute with Apple continues, with Apple claiming that Epic is using the Fortnite lawsuit for marketing. Epic, not surprisingly, disagrees. Meanwhile, Fortnite seems no closer to returning to iOS.

Big publishers are pushing subscriptions, but at least they're making better clients these days

Why Does This SNK Allstar Ad Even Exist

A 10-year-old Halloween event is returning to Warhammer Online

Unboxing the PS5: Everything in the box

The Art Of Fall Guys