Ole Gunnar Solskjær started the evening demanding a vastly improved performance but ended it extremely thankful for Dean Henderson’s match-winning save on his debut as Manchester United scraped past Luton Town.

The goalkeeper spent last season on loan at Sheffield United but – nine years after joining from Carlisle as a teenager – was finally handed his first appearance for United as he bids to put pressure on David de Gea and England’s Jordan Pickford this season.

Yet while his teammates toiled for the majority of this match until late goals from substitutes Marcus Rashford and Mason Greenwood added to Juan Mata’s first-half penalty, the 23-year-old was only called into action late on when he denied Luton what looked a certain equaliser, ensuring Solskjær’s side will now face a trip to Preston or Brighton in the next round.

“It could have been a penalty shootout or even worse so Dean did his job really well,” said the manager. “That’s the job our keeper sometimes has to do – make a save when you are called on without having much to do before that. Everybody has a chance to compete for a place in the team and he is no different.”

United’s last visit to Kenilworth Road in April 1992 ended in a 1-1 draw, with subsequent defeats against Nottingham Forest, West Ham and Liverpool ending their hopes of becoming champions for the first time since 1967. Much has changed since then, of course, with Luton having spent the intervening period bouncing around the lower reaches of the pyramid, including a five-year spell out of the league that ended in 2014. But having battled their way back to the second tier once more and survived last season after an inspired five-match unbeaten run following the return of Nathan Jones as manager, four wins out of four to begin the new campaign has rekindled memories of the club’s glory years that culminated in winning this competition in 1988 under Ray Harford.

Jones clearly has other priorities, however, and nine changes from the side who beat Derby at the weekend was only bettered by his counterpart, with Solskjær making 10 alterations from the team who surrendered so meekly to Crystal Palace on Saturday. Captain Harry Maguire was the only player to retain his place as new signing Donny van de Beek started for the first time after his goal against Palace.

Henderson was largely a spectator for the opening period as the visitors started on the front foot, with Van de Beek pulling the strings from the No 10 position. James Shea did well to parry away Mata’s shot after a clever dummy from the Dutchman following Jesse Lingard’s cross the 15th minute before Fred saw his effort deflected wide. But, led by former United trainee Ryan Tunnicliffe in midfield, Luton steadily grew into the game as Jones’s players started to find their passing rhythm.

United were therefore grateful when George Moncur upended Brandon Williams on the stroke of half-time and Mata stroked home from the spot to give Solskjæ’s side a lead that they barely deserved at the interval. If the Norwegian was hoping that would be the catalyst for an improved second half display then he will have been disappointed by the way Luton’s second string dominated possession early on.

Greenwood, Rashford and Bruno Fernandes were all sent out to warm up early and the temptation to introduce one of his star turns must have only increased when Odion Ighalo failed to make the most of a great opportunity following a mistake in the Luton defence. Van de Beek could have finally settled the tie had his effort from close range been either side of Shea and the introduction of his attacking trio in the 78th minute was an acknowledgment from Solskjær that United still had work to do.

Henderson’s brilliant save from Tom Lockyer’s header soon afterwards underlined exactly why he was concerned, with Eric Bailly helping to scramble the ball away off the line after an initial panic – much to the relief of his manager – before Rashford and Greenwood finally settled matters. “I’m very proud of my players,” said Jones.”We’ve shown that we are capable of achieving something special.” 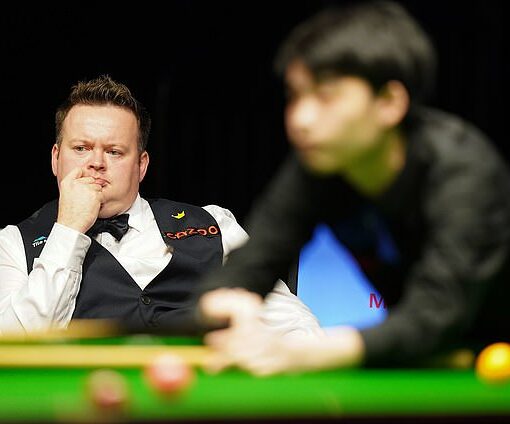 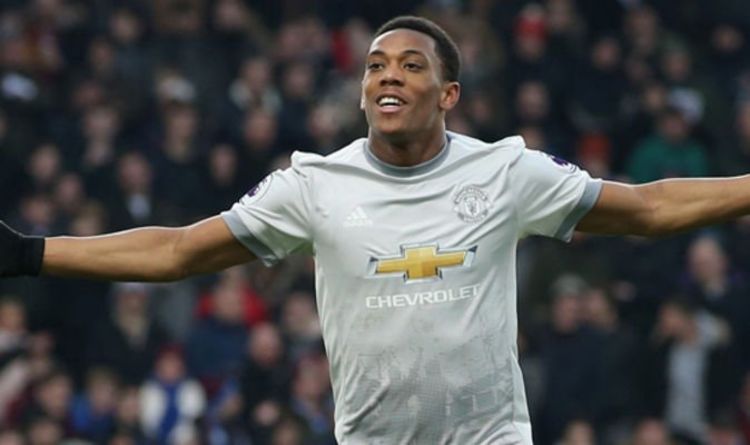 That meant Ole Gunnar Solskjaer played Romelu Lukaku after his impressive display in the FA Cup against Arsenal. And the Norwegian explained […] 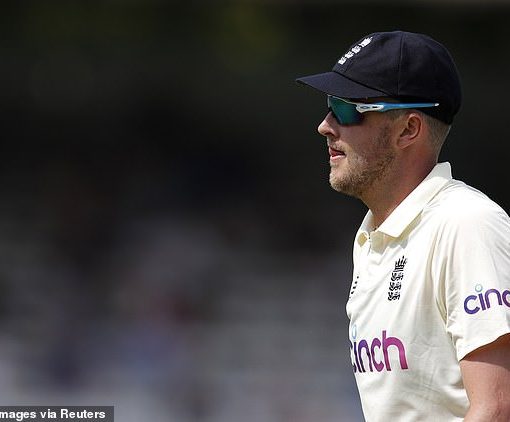