“This is intriguing given the prophecy of Daniel the Prophet who saw a time far in the future when a covenant of many would be confirmed by a future global world leader, (who Christians know as the Antichrist).”

This so-called covenant with many is described in the Book of Daniel, Chapter Nine.

According to some interpretations of scripture, the covenant describes a temporary peace deal between Israel and its adversaries.

The peace will last until Israel clashes with its neighbours over the Third Temple in Jerusalem, which as of today is yet to be constructed.

Daniel 9:27 reads: “He will confirm a covenant with many for one ‘seven.’ 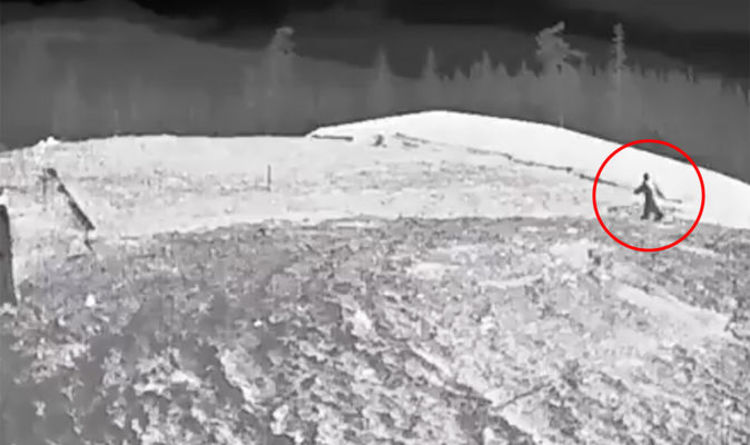 Sightings of Bigfoot have surged in recent days, after traffic cameras in Washington state appear to capture a mysterious creature. Footage from […] 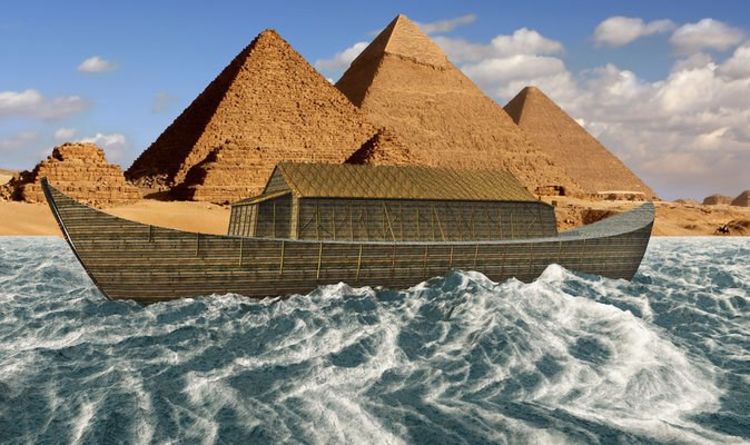 In the Bible, Noah’s Ark is the vessel used in the Genesis flood story through which God spares Noah, his family and a selection […] 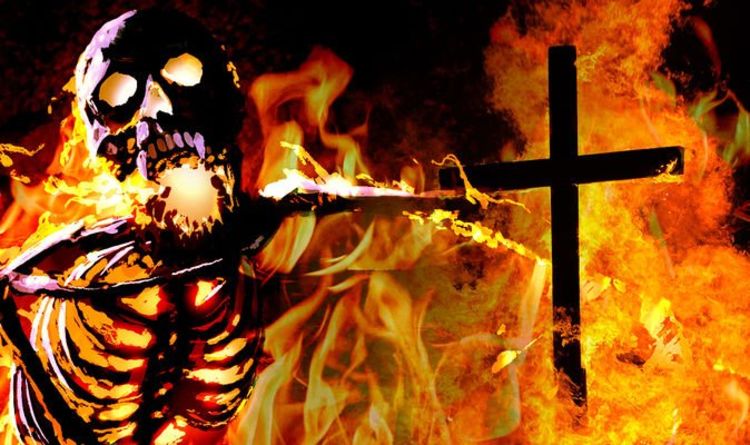 The next thing he remembers is waking up in his body, in a hospital emergency room. Charles said: “Since that time, I […] 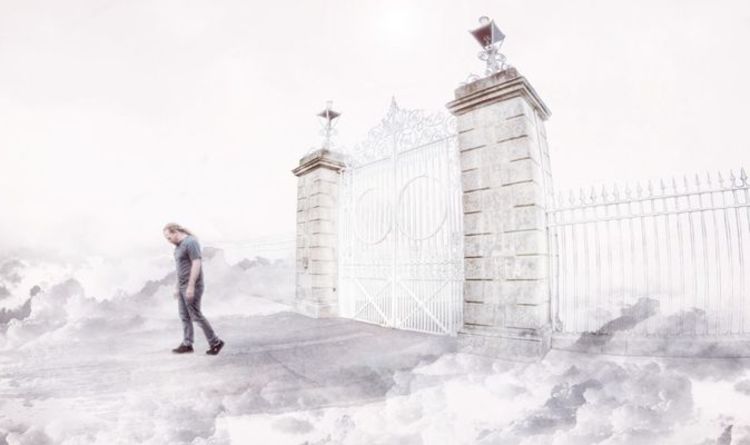 A person named Frank claims he had a glimpse of the afterlife following a severe motorbike accident. Before he could be resuscitated, […]