Beta was downgraded from a tropical storm Tuesday, but it continued to present a serious threat as it moved slowly — at a rate of 5 miles per hour — toward Houston from the Gulf Coast. Sustained winds were measured at 30 mph, according to the National Hurricane Center.

Houston was under a flash flood warning until 7 p.m., federal forecasters said.

Mayor Sylvester Turner said at a morning news conference that the nation’s fourth largest city was in for at least 24 hours of rain and that the region was at a high risk for flooding. He encouraged residents to stay home.

“Texans who live in areas at risk for flooding should not travel if possible, avoid crossing flooded roadways, and continue to heed the guidance of local officials as this storm makes its way through the Lone Star State,” he said in a statement Tuesday afternoon.

The storm produced as much as 14 inches of rain as it made landfall with 45 mph winds around 10 p.m. on Monday near the southern end of the Matagorda Peninsula, 5 miles north of Port O’Connor, Texas, according to the hurricane center.

With its arrival, Beta became the first Greek-named storm to make landfall in history and the ninth storm to come ashore this season. The last time the United States saw that number of storms making landfall was in 1916.

In a typical year, the Houston area averages just over 4 inches of rain in September. With Beta, parts of the metro area could double or triple that average Tuesday.

Beta was expected to dump as much as 20 inches of rain Tuesday, the hurricane center said. Additionally, federal forecasters said they couldn’t rule out the possibility of tornadoes.

“Rainfall totals of 13 to 14 inches have been measured across portions of the Houston metropolitan area thus far,” the hurricane center said in an afternoon bulletin.

A storm surge warning and a tropical storm warning remained in effect for portions of the Texas coast, and 11 million people were under flash flood watches from the middle Texas coast to southern Louisiana.

Through Tuesday, the storm was expected to stall inland over southeast Texas. Rainfall rates of 2-3 inches per hour, and training storms, are expected to cause life-threatening flash flooding.

On Wednesday, the center of Beta will move inland over southeastern Texas; the storm will then travel across Louisiana and Mississippi from Wednesday night through Friday bringing with it some 3-5 inches of rain.

Kathryn Prociv is a meteorologist and producer for NBC News. 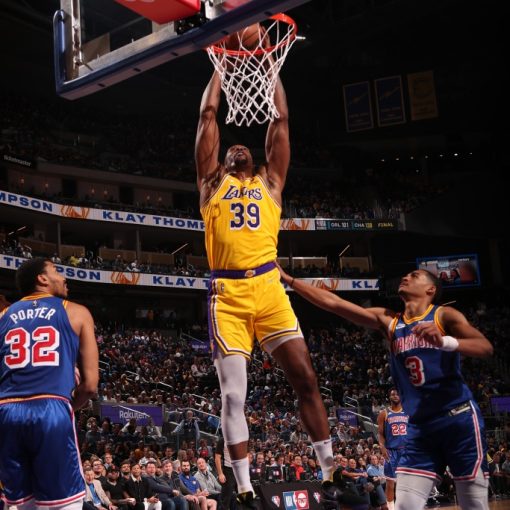 Dwight Howard could be trading in a hardwood court for the squared circle. The three-time Defensive Player of the Year showed up […] 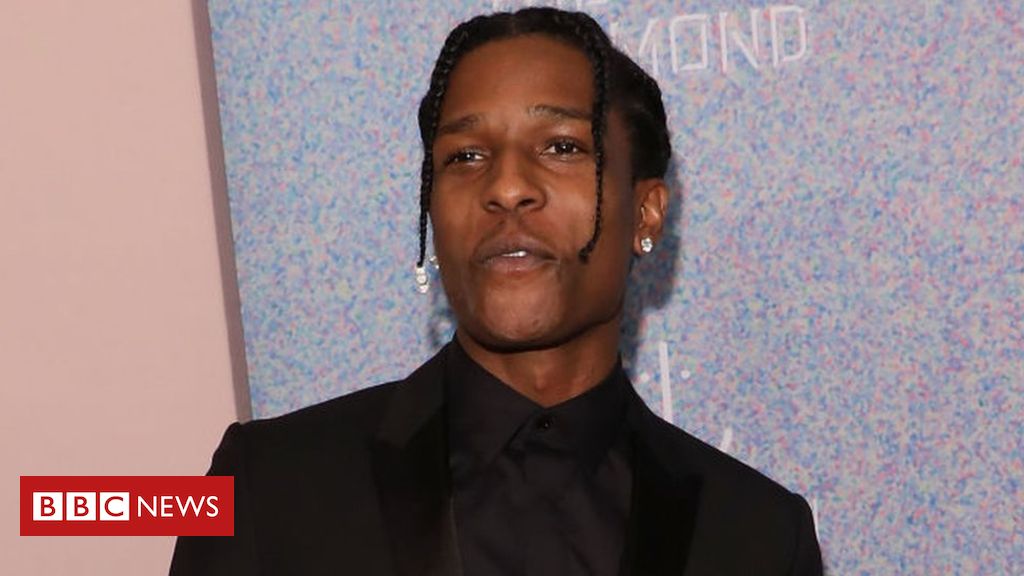 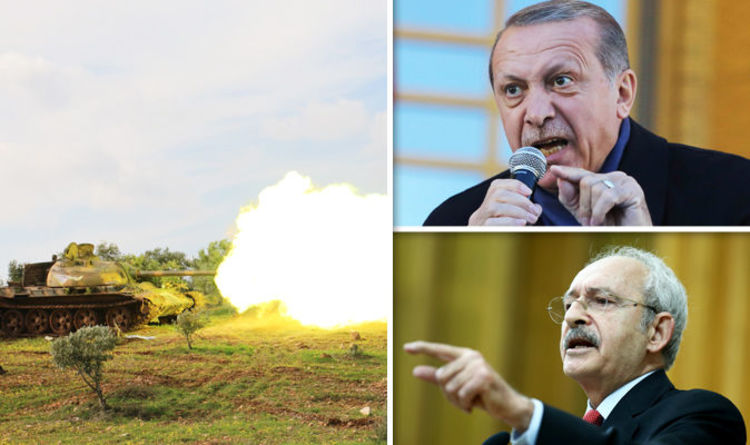 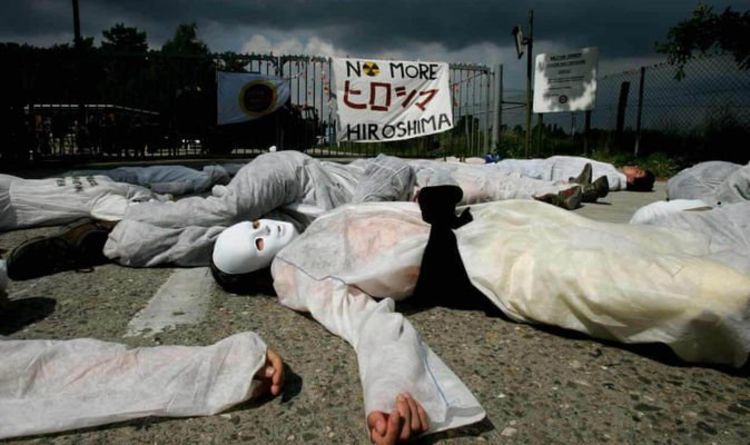 Molly Scott Cato, MEP for the South West of England, Michèle Rivasi from France, and Tilly Metz from Luxembourg scaled the perimeter […]