Facebook is preparing for a possibly chaotic presidential election in the US. In an interview with the Financial Times published Tuesday, Facebook’s head of global affairs, Nick Clegg, said the social network has some “break-glass options” available if the November election results in an “extremely chaotic and, worse still, violent set of circumstances.”

Clegg reportedly declined to detail exactly what steps Facebook would be willing to take in the US, but he said the social network has previously taken “exceptional measures” to restrict content in situations of civil instability around the world.

Facebook has reportedly been working for months on contingency plans in case President Donald Trump questions the election’s legitimacy via content on the social network. Facebook has explored about 70 different election scenarios, the Financial Times reported, citing an unnamed source. The company has also prepared a virtual war room that’ll monitor for suspicious activity and update its voter information hub with verified results, Clegg told the Financial Times.

Facebook has already taken steps to combat the spread of misinformation about the election. It’s been labeling posts about voting and has been directing users to an online center that includes voting information from authoritative sources. The social network says it will also block new political and issue ads in the week before the Nov. 3 election. 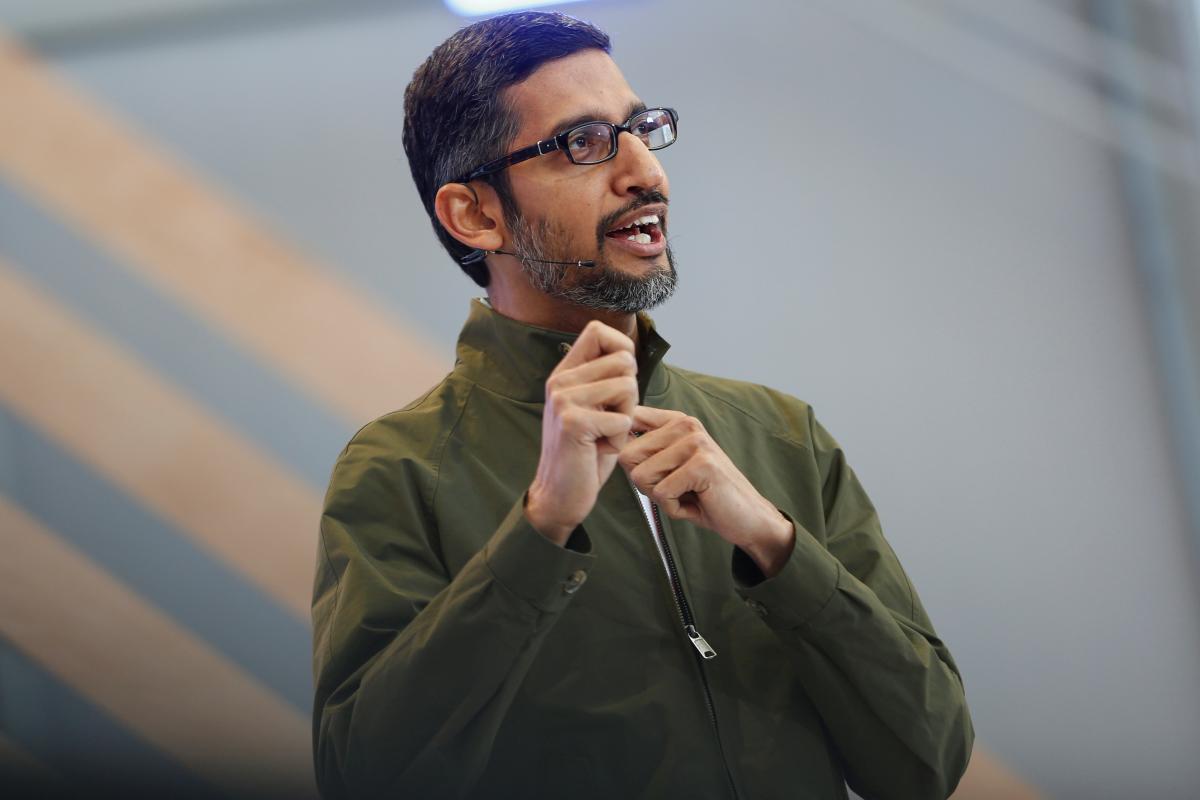