Sen. Cory Gardner, who is pivotal in whether Republicans can get enough votes for a Supreme Court confirmation before the November election, said Monday he will back a hearing for President Donald Trump’s nominee.

That probably means that only two or three Republicans will vote against a nominee so close to an election, not enough to stop the nomination from getting an up-or-down vote.

Gardner, of Colorado, who is in a tough re-election race, would be a key vote after Sens. Lisa Murkowski of Alaska and Susan Collins of Maine, who is also in a tight re-election battle, said they would oppose taking up Trump’s coming nominee to replace Justice Ruth Bader Ginsburg, who died Friday at 87 from complications of pancreatic cancer.

“When a President exercises constitutional authority to nominate a judge for the Supreme Court vacancy, the Senate must decide how to best fulfill its constitutional duty of advice and consent,” Gardner said. “I have and will continue to support judicial nominees who will protect our Constitution, not legislate from the bench, and uphold the law. Should a qualified nominee who meets this criteria be put forward, I will vote to confirm.”

As of Monday evening, Republicans appeared to be on track to replace Ginsburg this year.

Sen. Chuck Grassley of Iowa, the former chair of the Judiciary Committee who blocked a hearing on President Barack Obama’s nominee in 2016, reversed course on Monday and said he’ll support moving forward with Trump’s pick even though it’s closer to the presidential election.

“The Constitution gives the Senate that authority, and the American people’s voices in the most recent election couldn’t be clearer,” he said, referring to the GOP gaining Senate seats in the 2018 races.

Democrats need two more votes to thwart the nomination. Sen. Mitt Romney of Utah is undecided and is a closely watched vote. Other senators in the Republican conference lack a history of bucking their party on an issue of this importance, and it would be a surprise if any of them blocked McConnell.

The party has a 53-47 majority and even if Republicans lose three votes, Vice President Mike Pence can cast the tie-breaking vote to secure the nomination.

Both parties are bracing for a grueling confirmation fight.

“We’re going to have 44 more days of insanity,” said Charles Hellwig, a political consultant in North Carolina and former chair of the Wake County GOP. “We’re gonna scream and yell on both sides: The sky is falling, the world’s gonna blow up, all this stuff.” 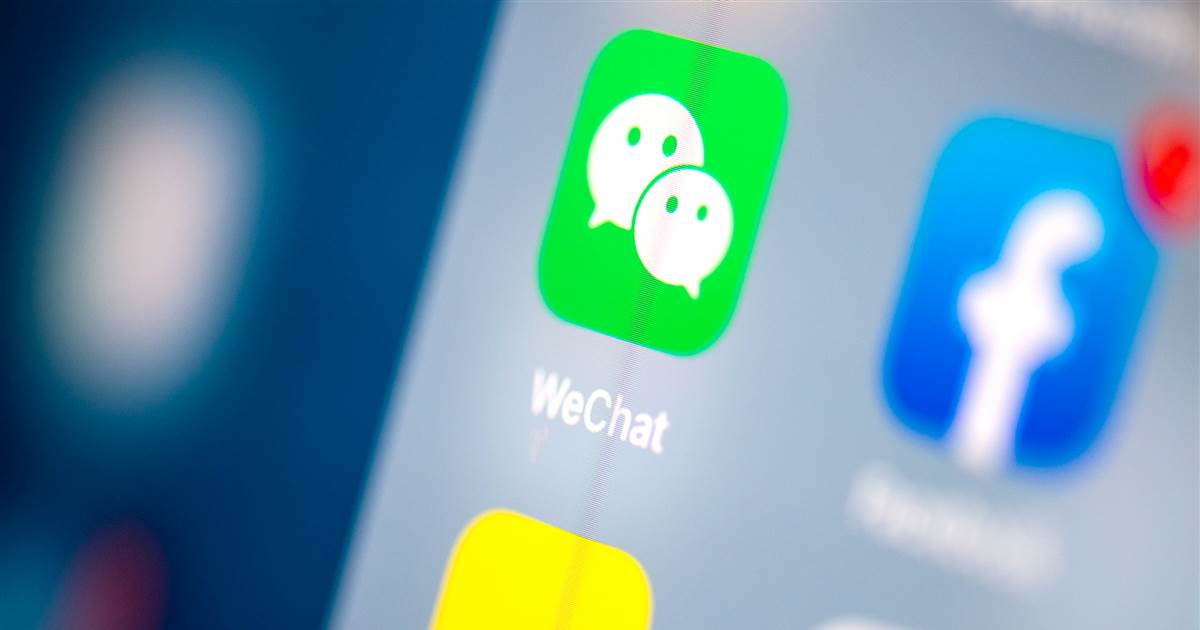 The warning on Chinese-language social media was dire — unless you want the coronavirus, avoid the Gold City Supermarket in Flushing in […] 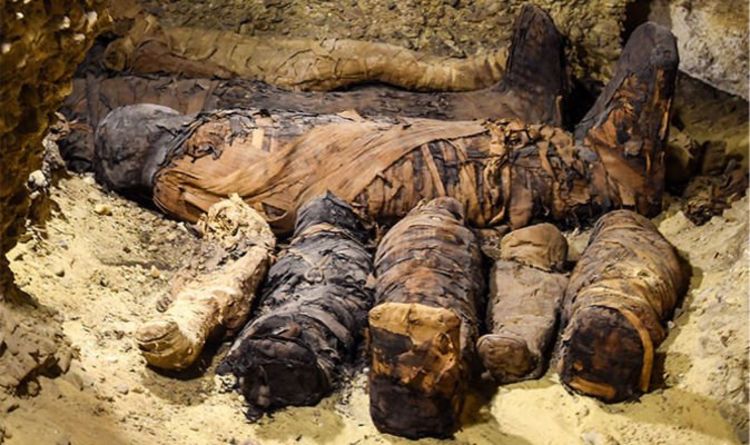 The mummies, 12 of which were of children, were discovered inside four burial chambers in the Tuna El-Gebel archaeological site in Minya, […] 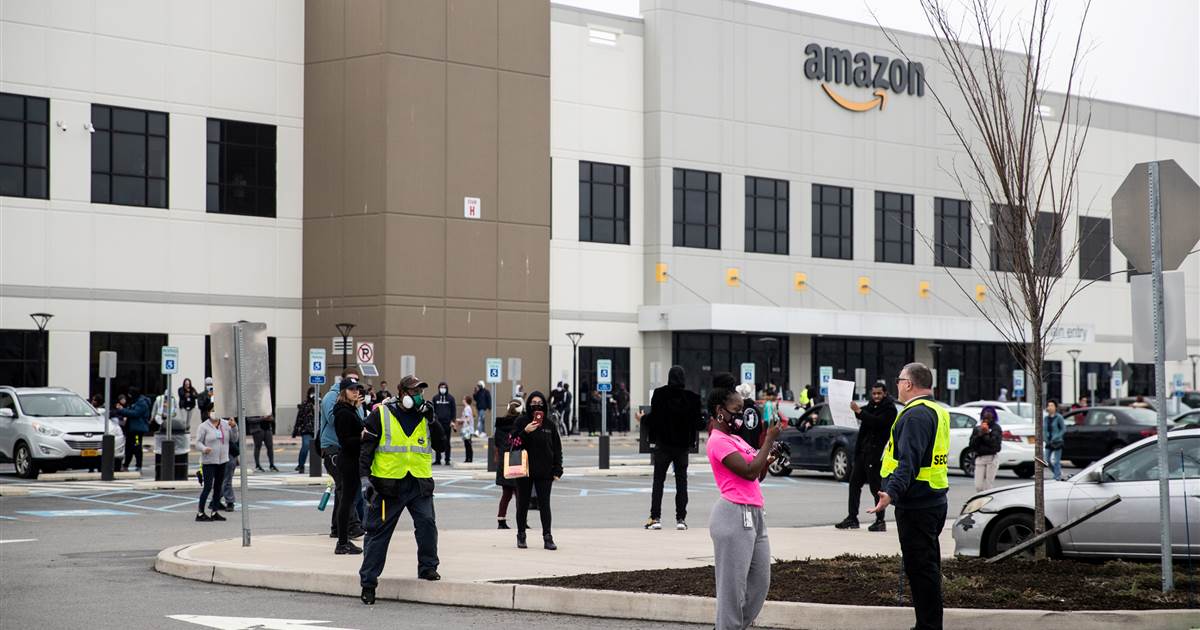 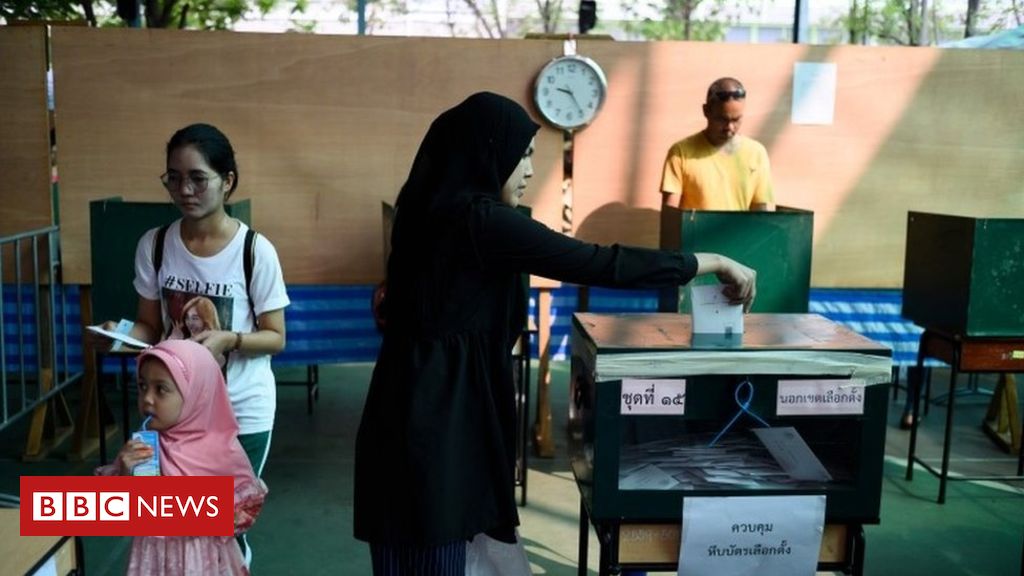