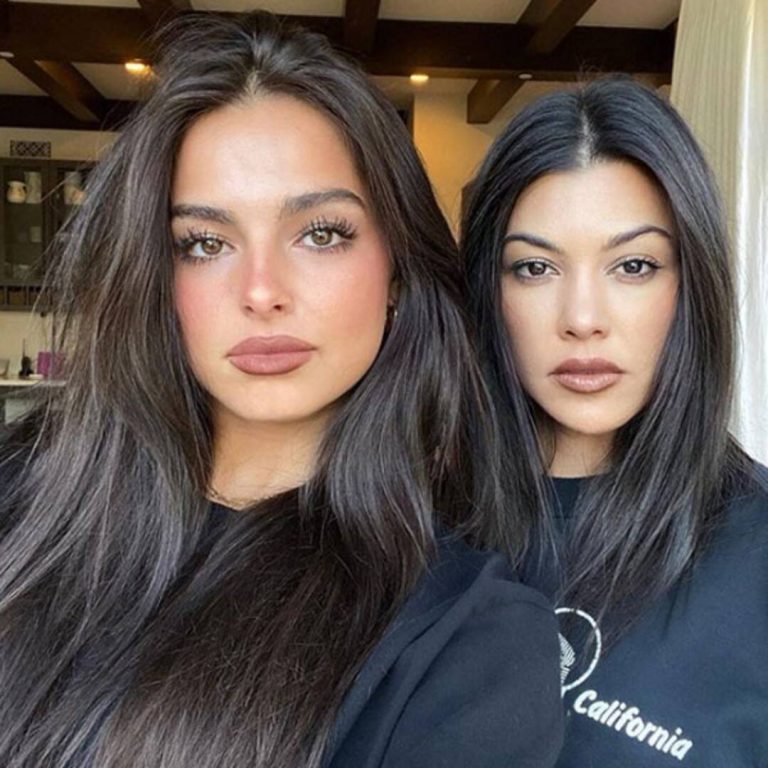 Kourtney Kardashian has found herself a new friend in Addison Rae despite their 22 years age difference! But while that doesn’t bother them in the slightest, it turns out that other people who are complete strangers have a problem with it and they made sure to let the Keeping Up with the Kardashians star know!

That’s right, people are rather weirded out that Kourtney Kardashian, who is 41 year old, is friends with TikTok star Addison Rae, 19!

The two have been really close lately, spending time together at the pool and sharing bathing suit pics as well, as their latest joint posts.

But under such a post, there were some trolls who criticized Kourtney’s friendship with the teenage social media influencer.

Here are some of the comments she got: ‘This friendship still weirds me tf out.’ / ‘she’s 41 and she’s hanging around with 19 year olds in swimming pools.’

It did not take long at all for the mother of three to clap back, sarcastically responding to her critics: ‘Do you suggest a better place. I’m looking for ideas…’

In reality, this is not even the first time that people criticize their unlikely friendship.

Another person previously commented that: ‘I can’t imagine what their conversations are made up of.’

But at the time, Kourtney had fans defending her as well, one follower explaining that: ‘Why do so many people say that this friendship is confusing? They’re both famous influencers in really similar careers and have similar lifestyles. Who cares if there’s an age gap??’

That’s right! There is no doubt that the two ladies have common topics of discussion, otherwise, they would not be friends!

And sure enough, they have appeared in a number of TikToks together as well in addition to the dozens of IG posts.