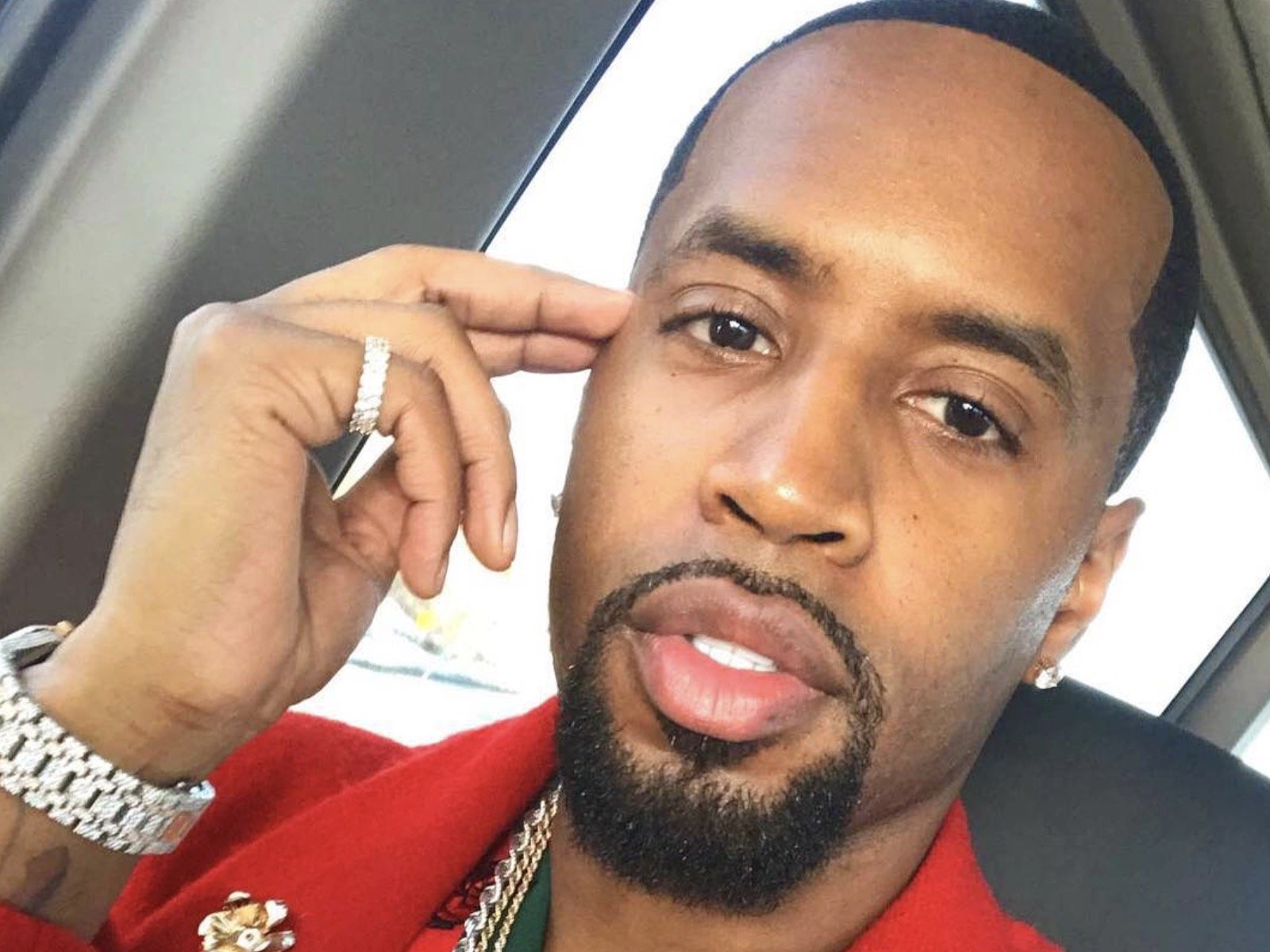 Safaree misses the live concerts and he made sure to tell this to fans. Check out the post that he shared on his social media account.

‘I miss the stage shows 😭😭 Who else misses normal life 🤬🤬 this was 1 of my funniest stage moments 😂😂’ Safaree captioned his post.

Someone else said: ‘Was this Coney Island? I was there if it was!!!!’ and a commenter posted this: ‘You need some new security guards.’

One commenter posted this: ‘Well hell just let them gon & pull you on off the stage then 😂’ and one follower said: ‘it’s the song playing in the background for me.’

A commenter posted this: ‘No even his bodyguards could get him back.’

A follower said: ‘Looked like you were ready to lay down on their heads and fall asleep,’ and one other commenter posted this message: ‘Hope you learn your lesson🤣🤣ask Uncle Beres @bereshammond bout dat dem women feel him up good at one of his Madison Square Garden show and hurt him 🍆bad😩.’

Another fan said: ‘I love Safaree. Funniest ever. Ericaaaaaa come to get him. 😭’ and someone sle posted this: ‘Safaree baby you said if I don’t move I won’t get hurt aren’t you a sweetheart. Love viewing you 🙌’

Someone else said: ‘Be careful they’ll grab your jewels off 🤦🏽‍♀️ be careful .’

In other news, Safaree made his fans and followers on IG happy with a new video that he just dropped – it’s with his and Erica Mena‘s daughter.

Fans sent the baby girl a lot of love in the comments.

Safaree is living his best life with his wife, Erica Mena and they baby girl, fans keep asking to see the baby’s face but her parents don’t seem to be too anxious to expose their daughter on the gram at the moment.

Monty Don sparks backlash after 'attack on industry that employs him' – 'How on earth?'

'Steph-en!' Would Kristin Cavallari Ever Set Up Ex Stephen Colletti?

Buzzzz-o-Meter: Stars Are Buzzing About These Low-Calorie Bubbly Drinks

The 36 Hottest Holiday Toys for 2020–Picked by Kids