(Reuters) – Defending champion Rafa Nadal crashed out of the Italian Open with a stunning 6-2 7-5 defeat by Argentine Diego Schwartzman in the quarter-finals on Saturday.

The nine-times Rome champion, who had won all nine previous meetings against Schwartzman, struggled with his serve throughout the match and made a series of uncharacteristic unforced errors that proved to be his undoing.

The Italian Open was the Spaniard’s first tournament in over seven months and while he cruised through the previous two rounds, his rustiness showed from the outset against the 15th-ranked Schwartzman.

Nadal committed 30 unforced errors to Schwartzman’s 17 and had his serve broken five times.

“Losing that many serves, you can’t expect to win a match,” Nadal said. “So that’s something that I have to fix. I know how to do it.”

Nadal will now travel to Paris, where he will look to clinch a record-extending 13th French Open title.

Schwartzman will face Denis Shapovalov in the semi-finals after the Canadian defeated Grigor Dimitrov 6-2 3-6 6-2 for his 100th tour-level match win.

Earlier in the day, Novak Djokovic overcame a mid-match wobble against Dominik Koepfer before securing a 6-3 4-6 6-3 win over the unseeded German and a semi-final spot.

The top-ranked Serb had sailed through the previous two rounds, his first matches since being defaulted at the U.S. Open for hitting a line judge with a ball, but faced a potentially tricky test when Koepfer levelled the contest at one set apiece.

However, Djokovic regained his focus to close out the victory and stay on course for his 36th ATP Masters 1000 crown.

He takes on Casper Ruud for a place in the final after the Norwegian battled past fourth seed and local hope Matteo Berrettini 4-6 6-3 7-6(5) in their last-eight clash.

“Clay is definitely Casper’s preferred surface. This is where he feels most comfortable. It’s semi-finals and it’s anybody’s game,” said Djokovic, who will be targeting his 30th victory from 31 matches this year.

“I’ll do some homework and be ready for that one.”

In the women’s draw, 2018 French Open champion Simona Halep advanced to the semis when her opponent Yulia Putintseva retired due to a lower back injury while trailing 6-2 2-0.

Halep said: “Every time I played well against her (Muguruza), I was as much as possible aggressive.

“If I play my best game, and if I feel great physically on court, I have a big chance to win the match. But every time is different, because she’s playing so hard. You don’t really know what to expect. It’s tough.”

Twice Rome champion and fourth seed Elina Svitolina of Ukraine, who skipped the U.S. Open to prepare for the claycourt swing, was stunned by Czech Marketa Vondrousova 6-3 6-0. 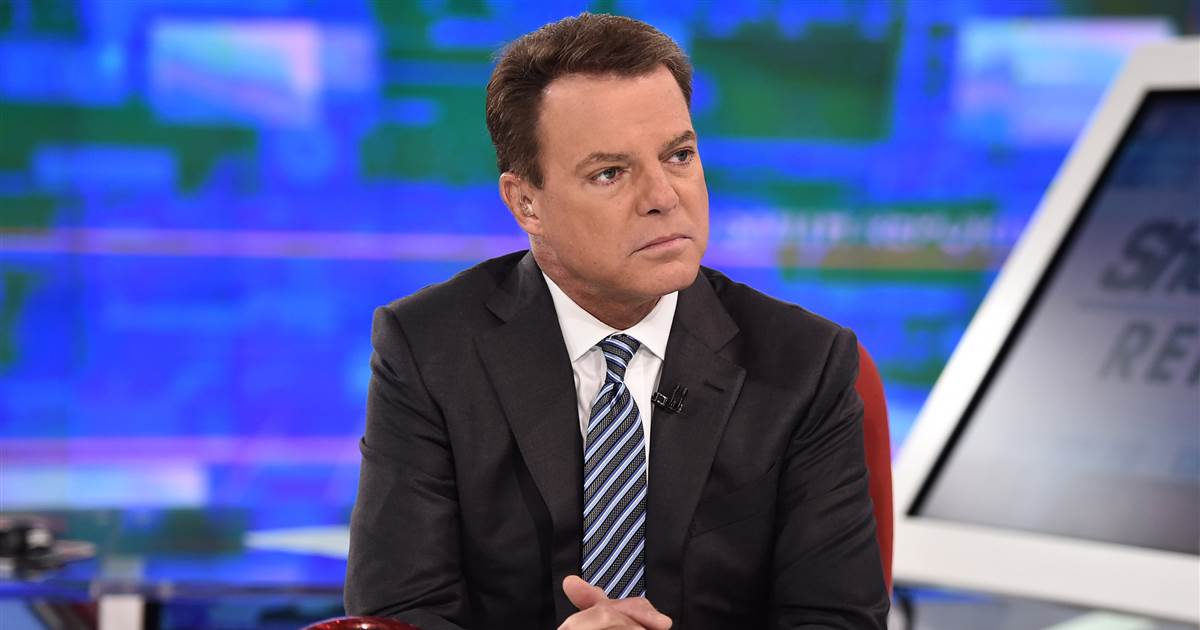 Shepard Smith, one of the longest-tenured journalists at Fox News who was also considered a moderate voice on the right-leaning cable news […] 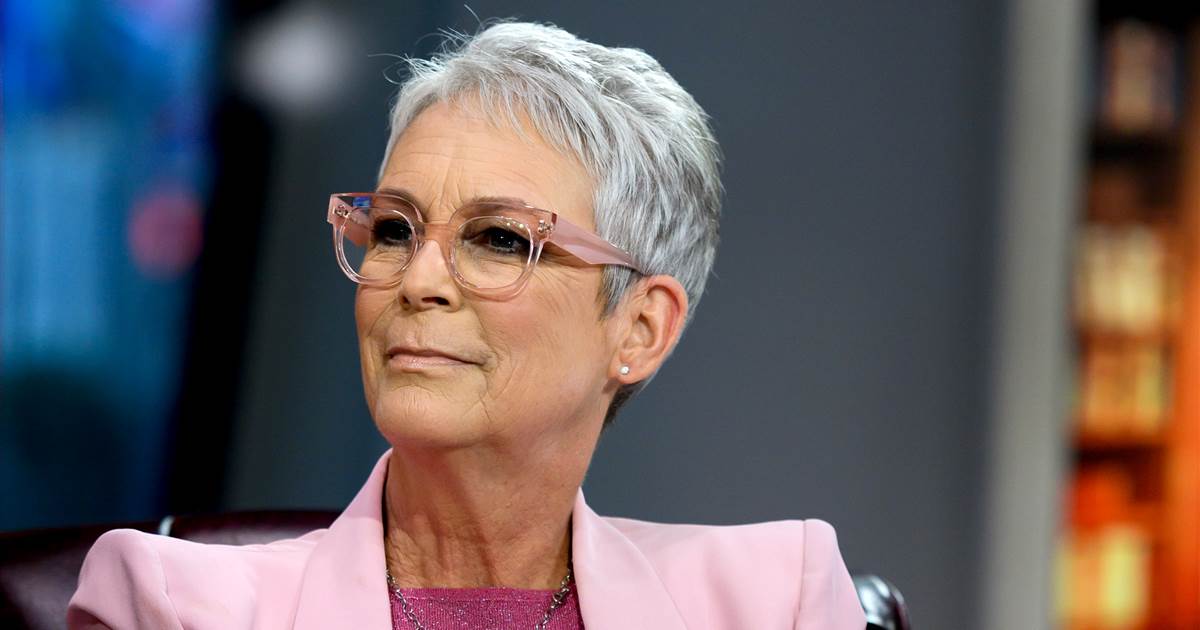 WASHINGTON (AP) — A Democratic senator is calling on the State Department to prioritize the return of Mark Frerichs, an American contractor […]