The Batwing was Batman’s personal custom-built air combat vehicle. In Burton’s film when the Joker invaded Gotham’s 200th Anniversary Parade, Batman used his Batwing to dispose of the Joker’s deadly balloons that were filled with a chemical known as Smylex, which would have killed everyone in the crowd.

The Batwing has a cockpit that opens, a clear removable canopy, and posable aerodynamic wing flaps. The Batwing is also equipped with tiny machine guns and rocket launchers.

A couple of Batman movie Easter eggs are included in the set such as a screen featuring the Joker’s gas balloons as seen in the movie and a Bat Engine label on the Batwing’s engine.

The set also has a stand that features the Batwing’s technical stats. Fans can also display the Lego 1989 Batwing on their wall thanks to a special brick that’s included to securely mount the finished piece like a work of art.

This isn’t the first Lego set that pays tribute to Burton’s 1989 Batman movie starring Michael Keaton as Batman/Bruce Wayne and Jack Nicholson as the Joker. In 2019, Lego released a set for the Batman 1989 Batmobile to celebrate the movie’s 30th anniversary. 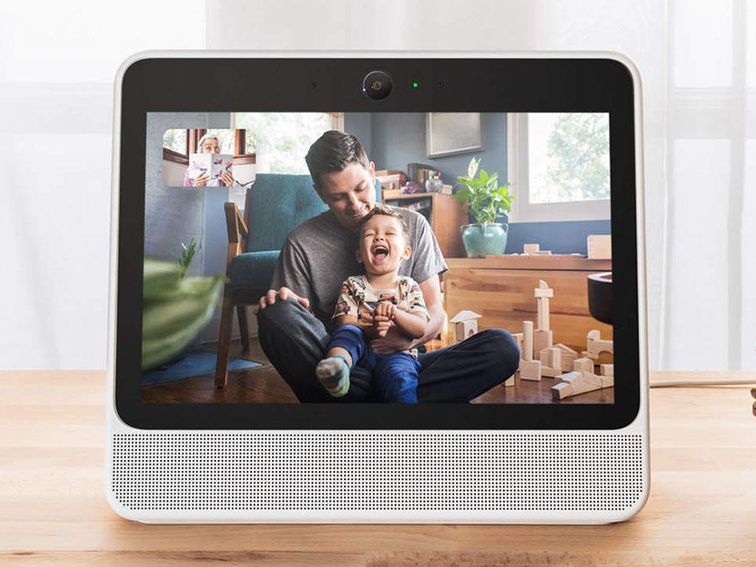 There are four versions of Facebook’s video chat device, including one that works with your TV.  James Martin/CNET For the most up-to-date […] 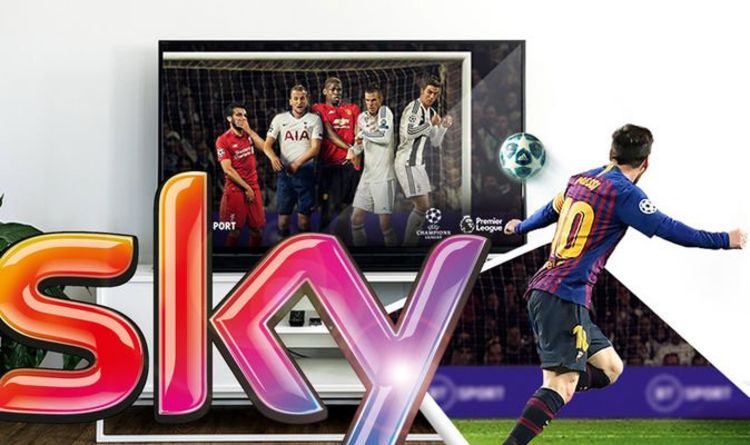 Sky TV is incredibly appealing for its swathe of content that ranges from blockbuster movies to bingeable TV shows. However, the provider […] Republican Sen. Ted Cruz of Texas is the chairman of the Senate Judiciary’s subcommittee on the Constitution. Facebook, Google and Twitter officials […] 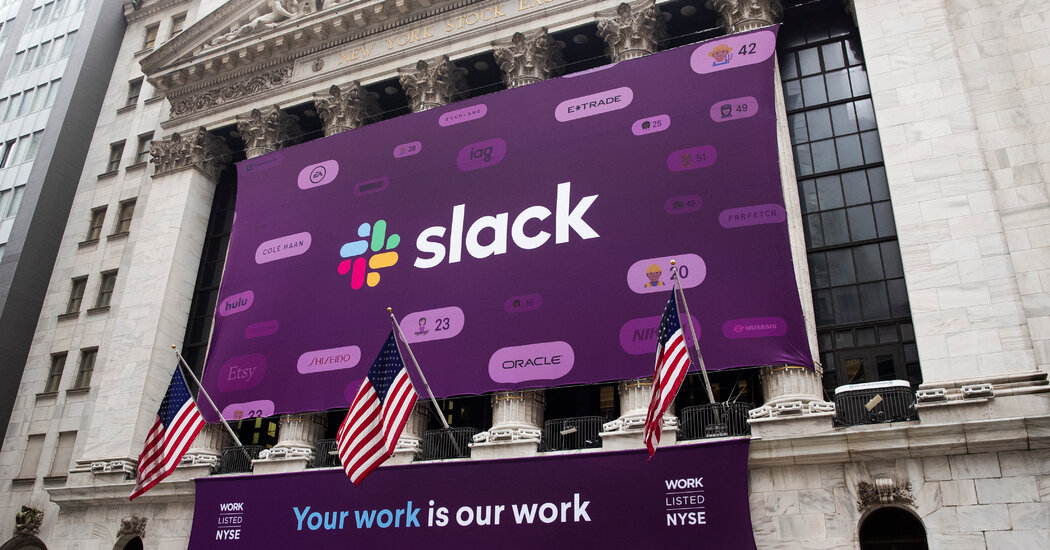 Slack, the widely used business communication tool, experienced slowdowns in service on Tuesday, frustrating workers who have become increasingly dependent on it […]